Home » TV & Movies » What to watch this week: From Friends The Reunion to The Kominsky Method 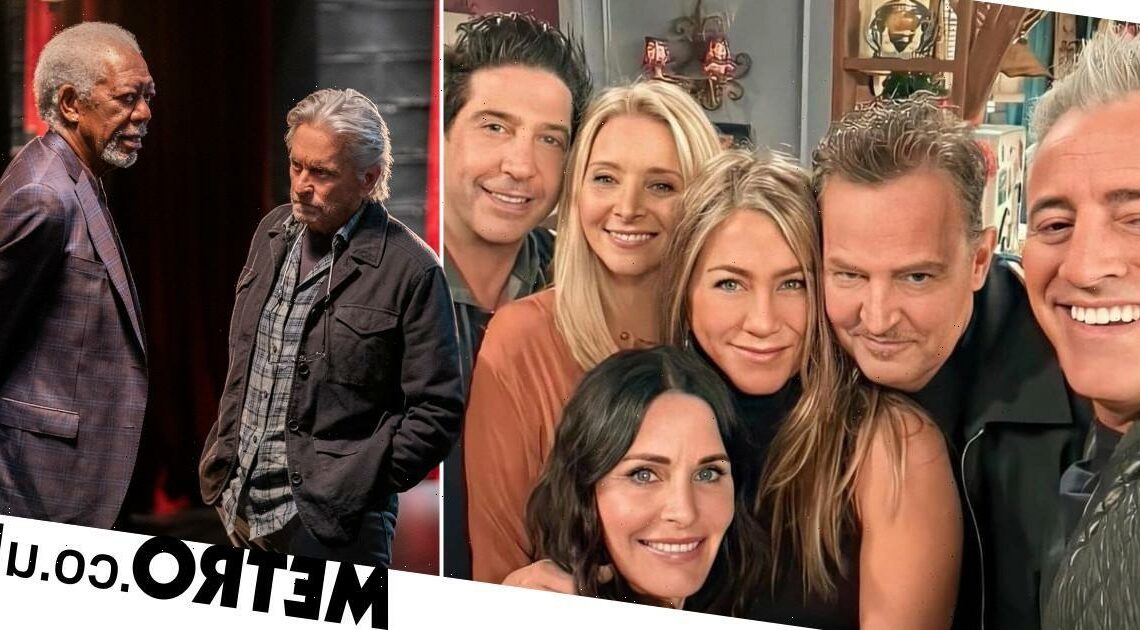 What to watch this week: From Friends The Reunion to The Kominsky Method 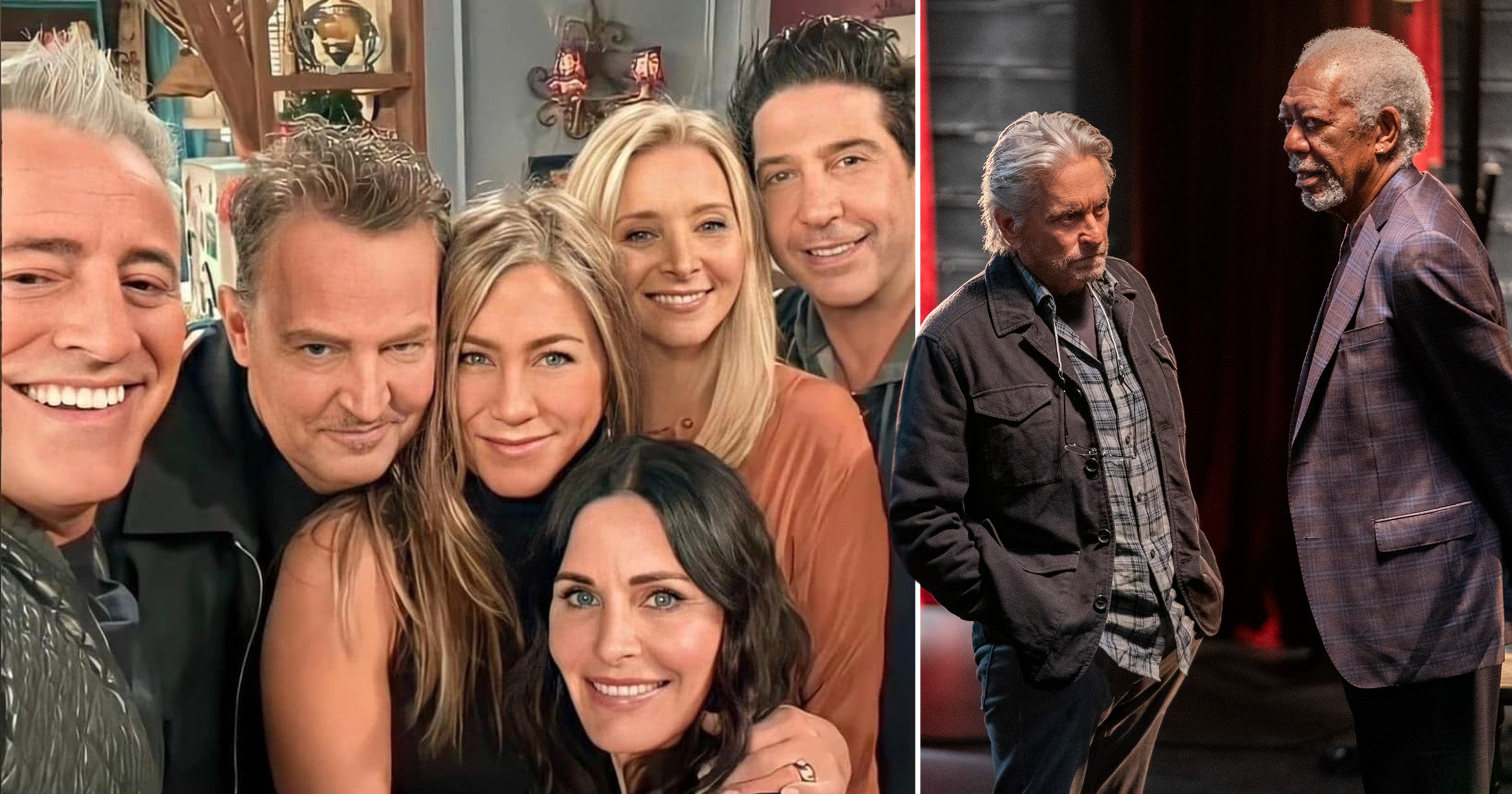 There are almost too many reasons to be excited about streaming this week.

Friends is back for a reunion after 17 long years, The Kominsky Method is on it’s final season and Marvel’s got a brand new stop-motion animation.

Looking for something a little darker? New crime thriller Before We Die could be your perfect bingeing partner.

Based on cracking Swedish crime drama Innan vi Dor, which aired on Walter Presents, here’s a British spin on the same story. Lesley Sharp stars as Hannah, a detective so dedicated to her job, she arrests her own son Christian (The OA’s Patrick Gibson) for dealing.

From that set-up we cross and double-cross through an undercover thriller that relocates from Stockholm to Bristol and places Christian at the heart of a Croatian drug-dealing gang, his loyalties tested by an attraction to Bianca (Issy Knopfler), daughter of the clan matriarch.

Yes, we know everyone’s favourite Friends character is meant to be Rachel, Joey, Phoebe, Chandler, Monica or even Ross, but seriously… Janice! Just kidding, because obviously the real deal about the much trumpeted reunion of the biggest sitcom in the world ever (simmer down, Big Bang fans) is the Fab Six (above) reuniting for a nostalgia-heavy chinwag with James Corden about the good old Friends days.

There are celeb cameos aplenty (Beckham, Gaga), nods to the bit-parters (Janice! Gunther!) and a chance to see who’s aged well and who’s aged not quite so well over two decades. As long as Phoebe strums Smelly Cat, we’ll be happy.

From 8am tomorrow and on Sky One at 8pm.

Fans of this beautifully observed comedy will be holding their breath in the knowledge that Alan Arkin, who has played wingman Norman to Michael Douglas’s Sandy Kominsky, is sadly not reprising his role in this final run.

That means there’s a big hole at the heart of the sardonic, sweet and cynical (yep, life’s full of contradictions) tale of acting ‘legend’ Sandy Kominsky to fill. Which is why this concluding instalment bumps up the part of Sandy’s ex-wife, Ruth (a chuckling, gravelly voiced Kathleen Turner), to great effect.

Sandy is nothing without an audience and Ruth is the perfect foil as Sandy takes one final tilt at stardom. Douglas has never been better.

For those of you who can’t get enough Marvel, this stop-motion sitcom from the Robot Chicken people will fill the need for a big-headed tin can-shaped supervillain you never knew you had.

The look is delightfully homespun but the gags are cunningly crafted. And, oh yeah, it stands for Mental Organism Designed Only For Killing.

Kerry Godliman adds crime-cracker to her varied CV in this gently paced crime series set in and around Kent’s oyster capital.

Pearl Nolan is a multitasker: not content with running her own seafood eaterie, she’s also got a sideline in private investigating, a career path that brings her into conflict with fish-out-of-water city cop Mike McGuire (Musketeer Howard Charles).

Well, we say conflict – we give it three episodes before those two are shucking oysters together.