Home » TV & Movies » What 'St. Elsewhere' and 'NCIS' Have in Common (Besides Mark Harmon) 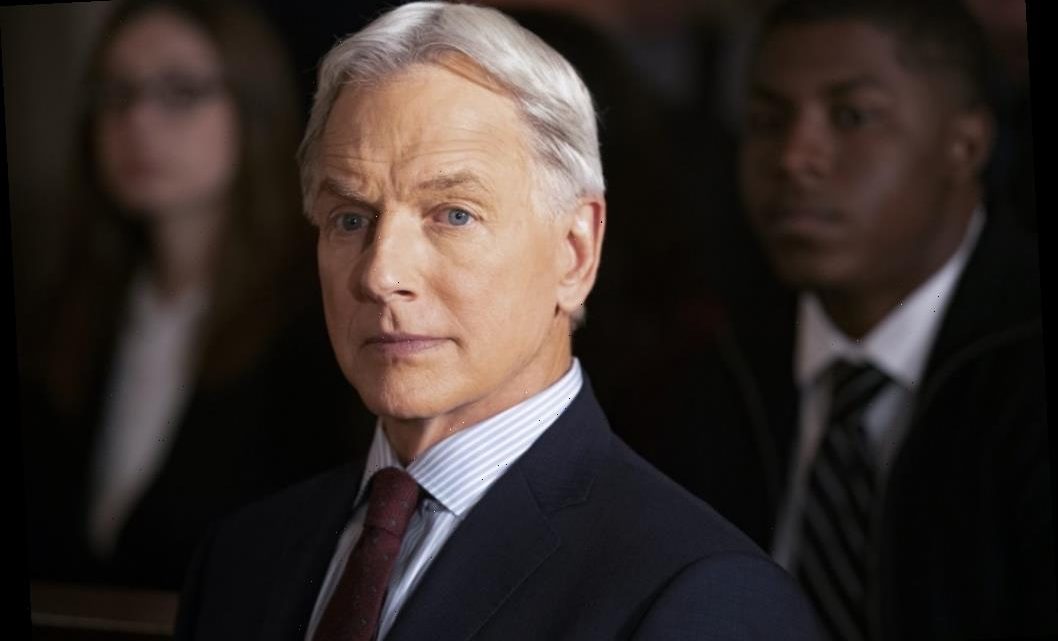 What 'St. Elsewhere' and 'NCIS' Have in Common (Besides Mark Harmon)

Ages before Mark Harmon appeared as leading man Agent Leroy Jethro Gibbs in NCIS, he played Dr. Robert Caldwell in St. Elsewhere, which ran successfully from 1982 to 1988. Yet, Mark Harmon isn’t the only thing these two vastly different shows have in common.

St. Elsewhere follows the staff at St. Eligius Hospital in Boston, as they navigate the difficulties tied to life as a medical practitioner. The show mixes in some dark humor to lighten moments and focuses on the drama inherent to working in a big city hospital.

On the other hand, NCIS follows Agent Gibbs and fellow agents comprising the NCIS Major Case Response Team. They find and capture criminals using detective skills, combat finesse, and a little bit of forensic science. So, what could two shows — one about doctors and another about a naval investigative service — have in common? Mark Harmon once recounted a quality that both shows share — on two separate occasions — decades apart.

During an interview with The Sun Sentinel, Mark Harmon discussed St. Elsewhere, soon after he departed the series. Regarding the decision to leave the show, Harmon said:

I initiated the idea for leaving the series when the season began last year. I asked the producers and writers to get excited about my character and give me, as an actor, something to do.

I’m an actor and I had been with the series three years. All the characters in a series like St. Elsewhere are expendable. It has a talented ensemble cast and good writers. That was the high side of working the show. The low side was having to leave them.

RELATED: The 7 Most Famous Actors Mark Harmon Worked With Before ‘NCIS’

Mark Harmon explained that, though he enjoyed working on St. Elsewhere, the beauty of the show is its ability to keep going. Even as actors came and went, the show managed to maintain success. The same holds true for NCIS.

RELATED: Why Mark Harmon Didn’t Meet With Ted Bundy When Preparing for ‘The Deliberate Stranger’

Change is healthy. Any actor can depart this show and it will survive. In my mind, there is nothing unclear about how I got here. You go to different shows and hear the chirping about who’s No. 1 on the call sheet or who has the biggest trailer. For me, it’s about doing a job as well as you can. If your job is to get somebody coffee—and I did that in my early days—then make it the best cup of coffee possible. Do the work. And do it with pride.

Mark Harmon has gone through his career, eager to take on new roles, and understanding that many factors contribute to a show’s success (not just the actors involved). Despite his evident importance to NCIS, he remains quite the humble leading man.