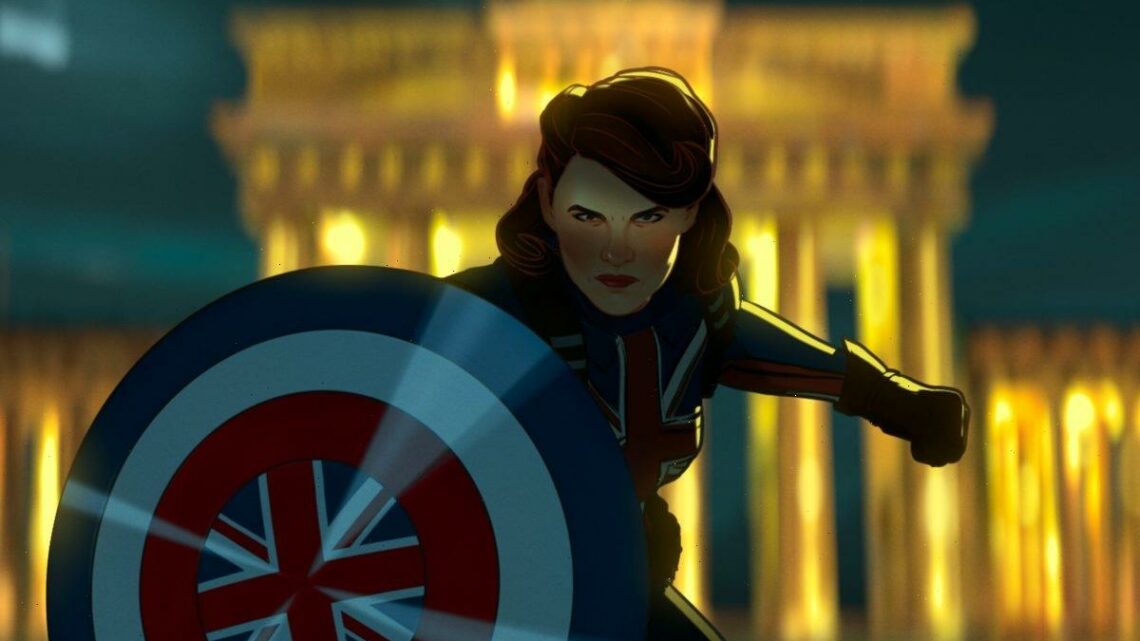 'What If…?' Finale: Is There a Post-Credits Scene?

The What If…? Season 1 finale, “What If… The Watcher Broke His Oath?,” aired on Wednesday, Oct. 5. And as is the case with most endings in the Marvel Cinematic Universe, fans wondered if the Disney+ animated series would have a post-credits scene in the finale. Marvel’s tradition of including scenes in the post-credits is cherished among fans as they look forward to the next project. And, thankfully, What If…?‘s credits did not disappoint.

[Spoiler alert: This article contains spoilers from What If…? Episode 9, “What If… The Watcher Broke His Oath?”]

What happened in the ‘What If…?’ Season 1 finale?

Before we get to the post-credits scene in the What If…? Season 1 finale, we must discuss what happened in the episode because it was a spectacle from start to finish. The Watcher recruited Strange Supreme from episode 4, Captain Carter from episode 1, Star-Lord T’Challa from episode 2, King Killmonger from episode 6, Party Thor from episode 7, and a Gamora variant to help him stop Ultron Vision. The Watcher called this team the “Guardians of the Multiverse.”

Ultron Vision was about to defeat the Guardians when Natasha, with Captain Carter’s help, hit Ultron Vision in the eye with an arrow that contained Zola’s AI. Zola took over Ultron Vision’s body and defeated him. King Killmonger and Zola then fought over the Infinity Stones, but Strange Supreme and The Watcher froze the two in a pocket dimension. The Watcher tasked Strange Supreme with looking after the pocket dimension. And the rest of the Guardians returned to their home universes. But Natasha went the universe from episode 3. And that brought an end to What If…? Season 1. That is until the post-credits came.

Was there a post-credits scene?

Yes, What If…? Season 1 Episode 9 contains a post-credits scene. After the first set of credits roll, fans can see Captain Carter returning to her home universe and reuniting with her Natasha. It comes full circle as the episode started with the two Avengers boarding the Lemurian Star, just like in Captain America: The Winter Soldier.

Natasha informs Peggy that there is something that she is going to want to see on the ship. The two of them go to a room that is storing the Hydra Stomper armor. Natasha tells Peggy that someone is inside. And, of course, that’s where the scene ends because Marvel is cruel.

Before the episode ended and we saw the post-credits scene, Captain Carter asked The Watcher if he could return her to the 1940s. Just like Steve Rogers in Avengers: Endgame, she wanted her happy ending. But The Watcher informed Peggy that she was needed in the present. Does that mean that Steve Rogers could be the person inside the Hydra Stomper? That would make the most sense, after all.

The post-credits scene may set up season 2 of ‘What If…?’

According to Decider, What If…? Season 2 will feature at least two stories from the first season. One will be a continuation of the post-credits scene from the finale. And the other will be an episode about Gamora and Tony Stark on Sakaar, who are both in episode 9. The episode was not finished in time to be a part of season 1 due to the Coronavirus (COVID-19) pandemic.

We are pretty positive that What If…? will reveal that Steve Rogers is inside the Hydra Stomper armor. And since the Captain Carter story has seemingly followed Steve’s storyline from the MCU so far, it would make sense if Steve got brainwashed by HYDRA just like Bucky did. But fans will have to wait until What If…? Season 2 to see more of the plot teased in the finale’s post-credits scene.