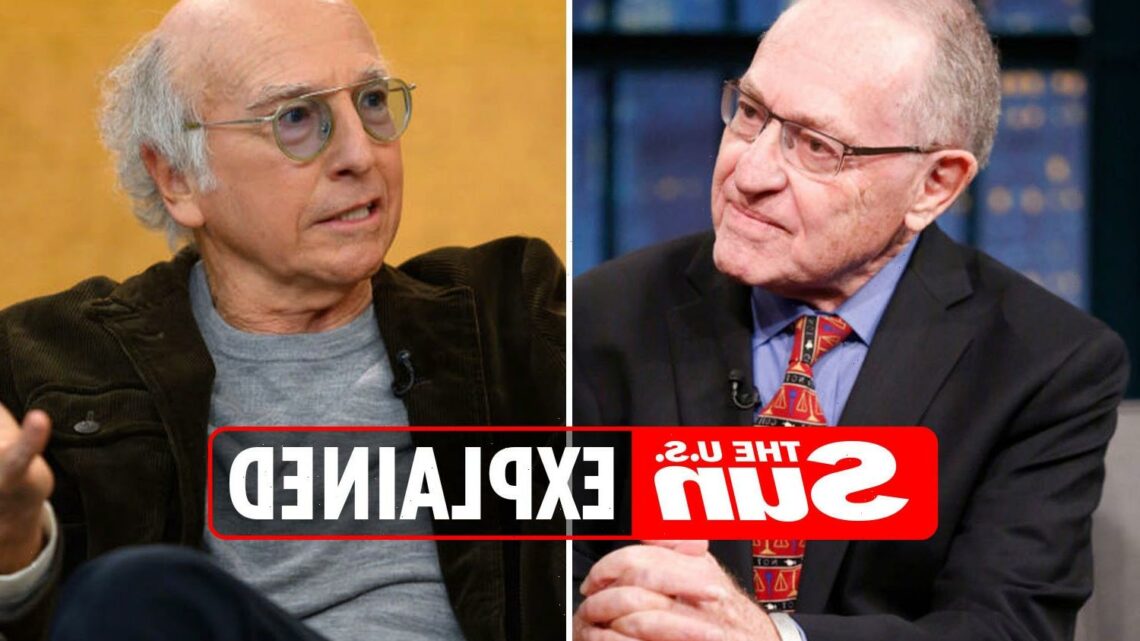 What happened between Larry David and Alan Dershowitz?

MARTHA'S Vineyard, the Massachusetts island, is a magnet for millionaires and celebrities to own property or visit as a hot vacation site.

Over the years, elites such as the Obamas, Bill Gates, Jackie Kennedy, David Letterman, Spike Lee, Oprah Winfrey and the Clinton's have been spotted around the island. 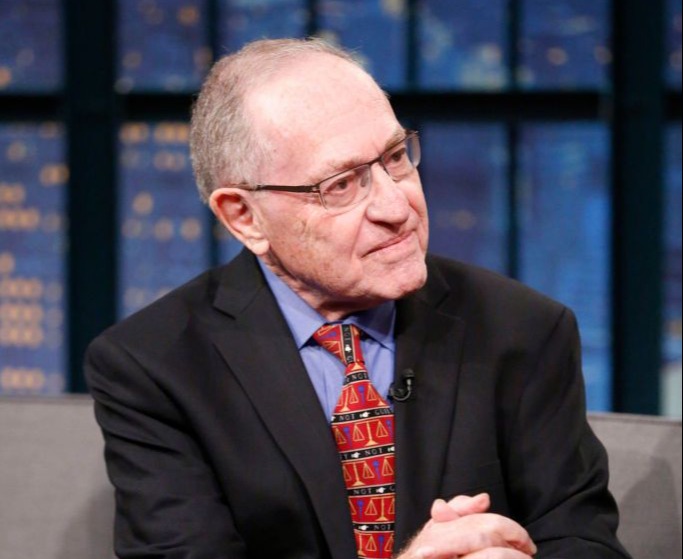 What happened between Larry David and Alan Dershowitz?

According to Page Six, Alan Dershowitz, a former lawyer for Donald Trump, and Seinfeld executive producer Larry David got into a heated confrontation in a Martha's Vineyard grocery store.

Per the outlet, David was enraged at the Harvard Law professor's ties to Trump.

"I saw you with your arm around Pompeo," David allegedly responded, referring to former Secretary of State Mike Pompeo, "It's disgusting!"

Dershowitz told David that Pompeo is a former student of his, but the television icon apparently didn't want to hear it.

And that's when, according to Page Six, Dershowitz took his shirt off in a grocery store.

Rather than exposing himself to a supermarket full of shoppers, Dershowitz had on a second shirt underneath that read "It's The Constitution Stupid!"

The lawyer confirmed the confrontation to Page Six, saying the incident "wasn't funny at all."

Dershowitz also told the outlet that he and David had been friends for many years until the lawyer began working with the Trump camp.

Dershowitz told the tabloid that his wife made him the shirt to combat misconceptions surrounding his legal representation of the former president.

The Harvard professor claimed that David “screamed” and “yelled” at him and that his face turned bright red.

“I was worried that he was going to have a stroke,” Dershowitz told the outlet.

“Larry is a knee-jerk radical. He takes his politics from Hollywood. He doesn’t read a lot. He doesn’t think a lot," the lawyer told the tabloid.

Despite the heated exchange, Dershowitz told Page Six he wants to “extend a hand of friendship” to David, “if Larry wants to talk about any of this.”

“I won’t get into a screaming match with him. If he wants to scream, he’ll have to scream alone,” he said.

Was this Alan Dershowitz's first confrontation at Martha's Vineyard?

According to the attorney, his recent confrontation with David was not his first while at Martha's Vineyard – saying he's lost friends after he defended former president Trump.

In an opinion piece for The Hill, Dershowitz wrote that some of his "old friends" in the area have since shunned him for helping Trump, in what he equates to a new iteration of McCarthyism.

"I never thought I would see McCarthyism come to Martha's Vineyard, but I have," Dershowitz wrote.

"But one good thing is that being shunned by some 'old friends' on Martha's Vineyard has taught me who my real friends are and who my fairweather friends were."

In his interview with Page Six, Dershowitz said David is "guilty of contemporary McCarthyism." 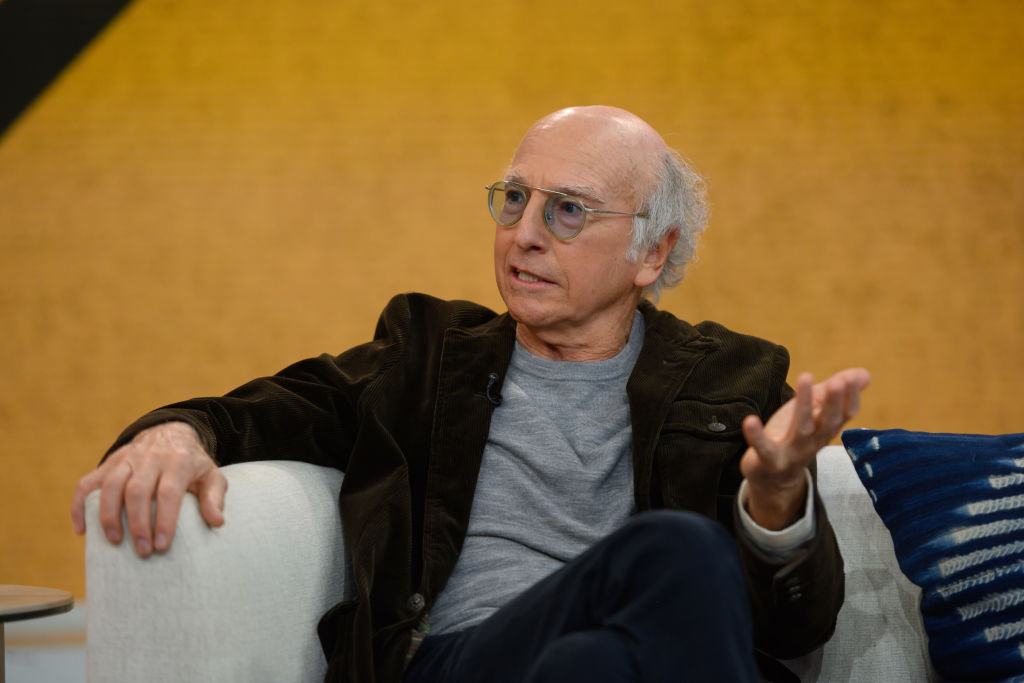 “I’m a liberal Democrat and I voted for Biden just as enthusiastically as Larry did.

“[David] is guilty of contemporary McCarthyism. McCarthy would have been proud of him," he told the outlet.

Dershowitz told the tabloid that in the ’50s, political witch-hunter Joseph McCarthy “went after lawyers who represented people he disagreed with.”