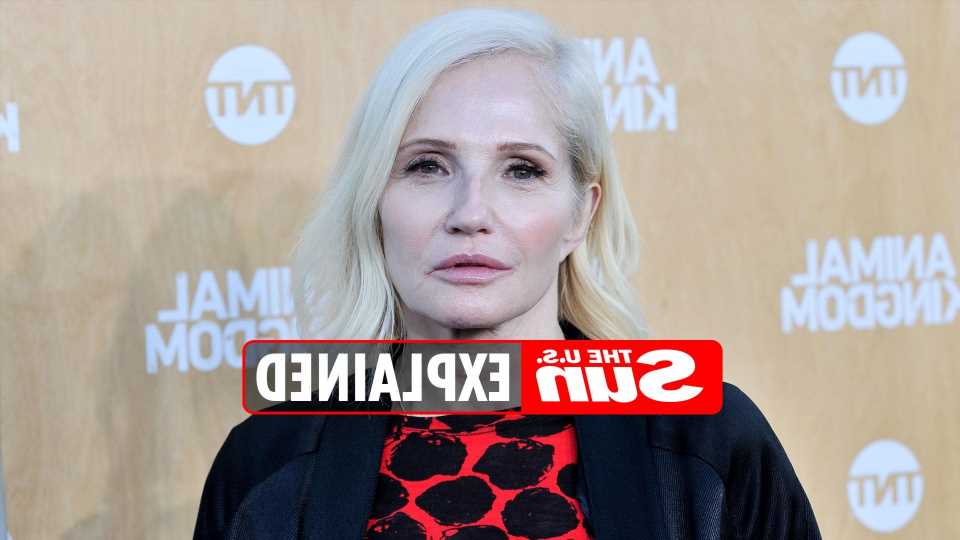 What happened between Ellen Barkin and Johnny Depp?

ELLEN Barkin claimed that her “jealous” ex Johnny Depp once threw a bottle across a hotel when they were dating during the early 1990s.

The actress’ comments, recorded from 2019, were played in a court in Fairfax, Virginia during Depp’s high profile defamation case with ex-wife Amber Heard. 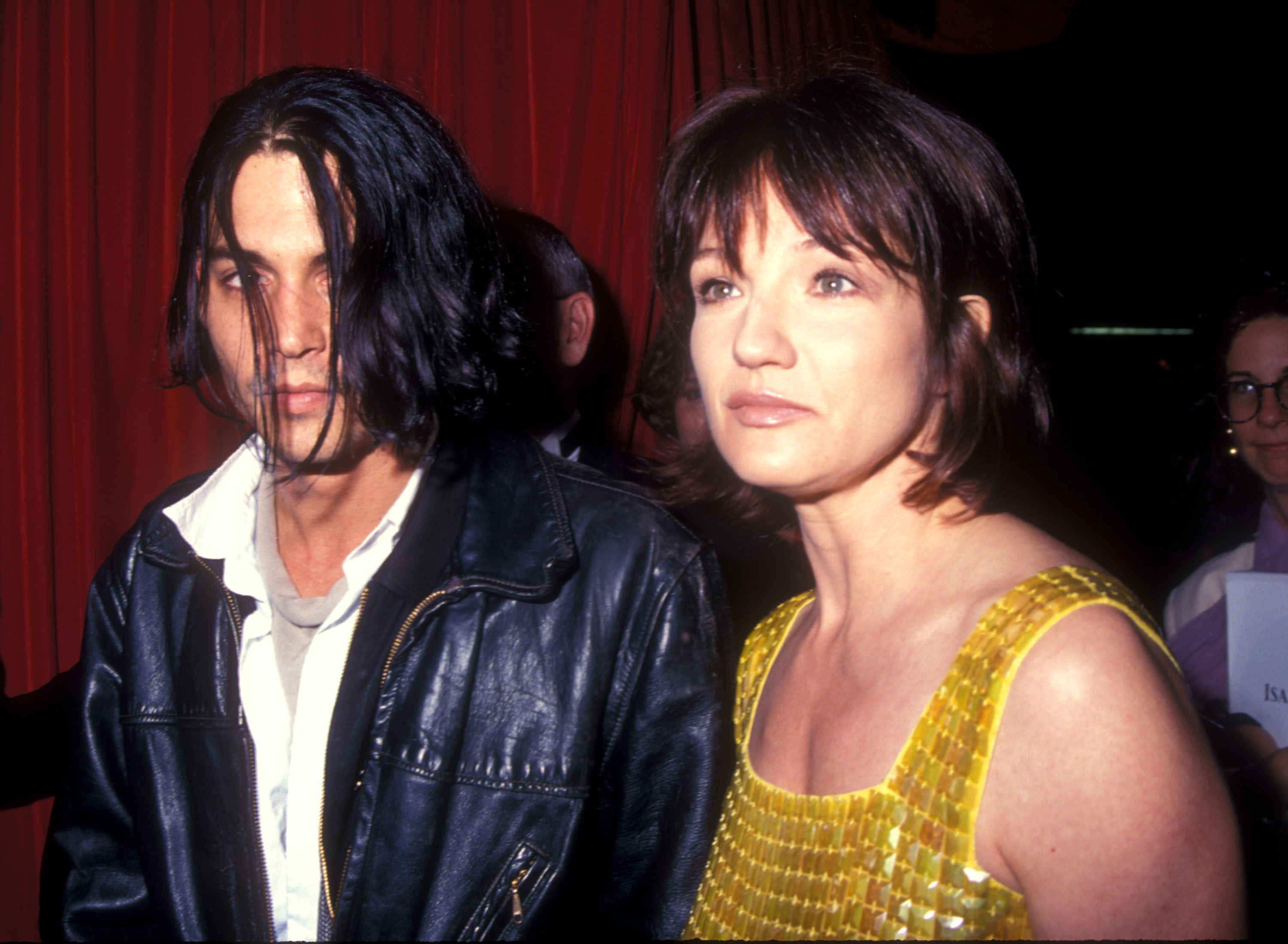 What happened between Johnny Depp and Ellen Barkin?

Ms Barkin testified that she was in a hotel room in Las Vegas with the Pirates of the Caribbean Star, his assistants, and his friends during filming for Fear and Loathing in Las Vegas.

She claimed that a fight ensued in which the actor picked up a wine bottles and launched it across the room.

Despite admitting she “couldn’t remember” the details, she believed the altercation was between Depp and “his friends in the room and the assistant.”

The actress testified that the bottle was thrown in the direction of her and the group of people in the room, but nobody was hit or suffered any injuries.

“I don’t know why he three the bottle” she told the interviewer.

It came as she described how she was “always aware” that Depp drank too much – citing alleged incidents in which he would consume copious amount of alcohol as well as drugs.

She said: “He was drunk all the, most, a lot of the time,” adding his preference for red wine.

She claimed she saw him using cocaine, marijuana and hallucinogenic drugs, once telling her he was “tripping.”

As an interviewer posed how many times this happened, she replied: “I couldn't even tell you. He was always drinking or smoking a joint.” 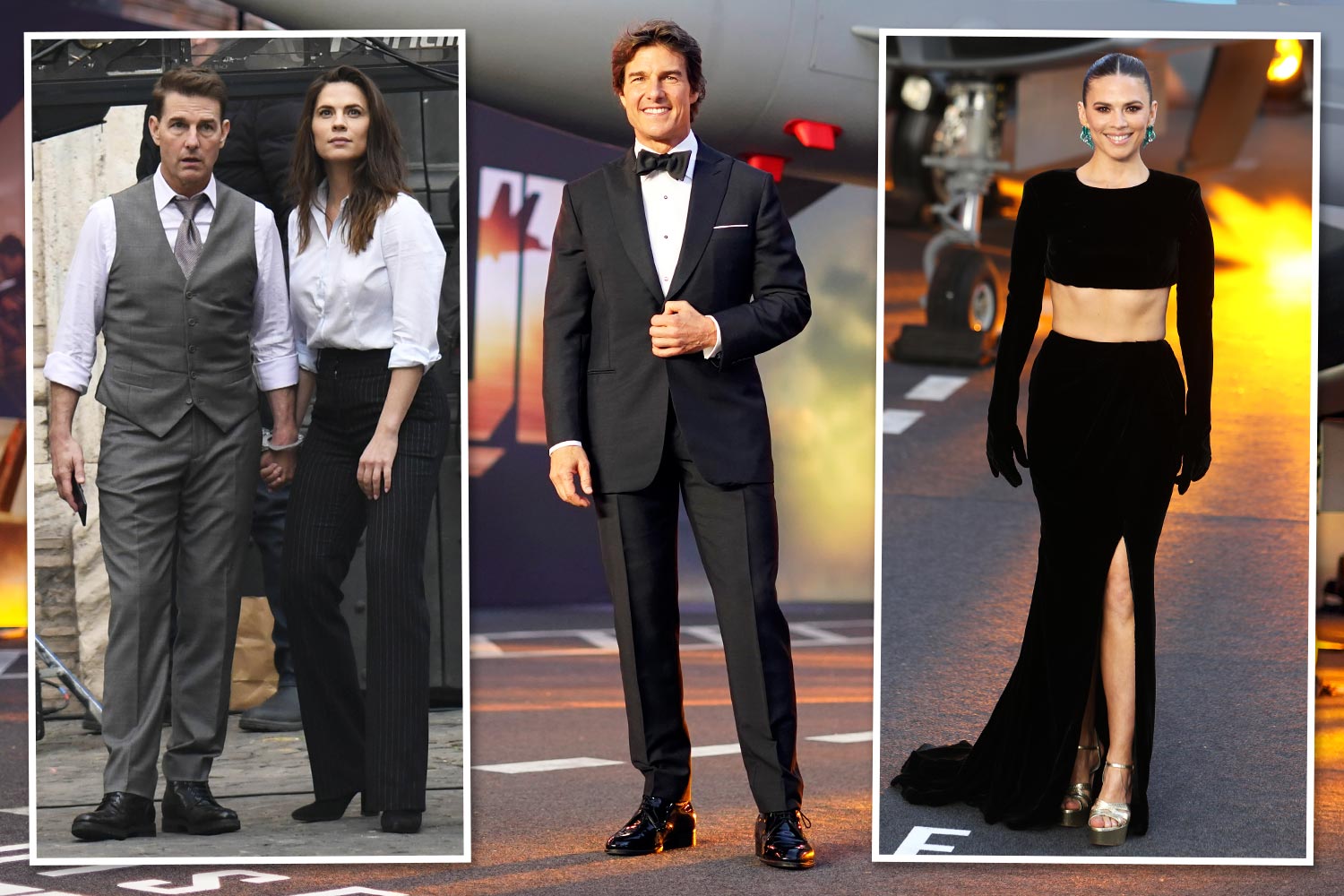 How did Ellen Barkin and Johnny Depp meet?

The testimony began as Ellen detailed her relationship with Depp which co-insided with the filming of the 1998’s Fear and Loathing in Las Vegas – in which the pair both starred.

The 68-year-old said they met in 1990 and developed a friendship that lasted 10 years – but at one stage their relationship became “sexual.”

According to Barkin’s recollection, the relationship lasted several months with the two lovers meeting three or four times a week.

But Ellen claimed their relationship soured after Johnny began accusing her of cheating and lying.

Describing her ex as “jealous” and “controlling” during their brief time together, Depp would allegedly question her about where she was going and what she was doing, telling her “don’t do this, don’t do that”.

“Just a jealous man, controlling,” she described the actor.

Ellen also testified about one incident in which Mr Depp allegedly became “very angry” and accused of her having sex with someone else because she had a scratch on her back.

“He got very angry as he insisted that it came from someone, I must have had sex with that wasn’t him,” she said.

She confirmed that it was Mr Depp who broke the relationship off after several months together.

After the remarks about his alleged conduct and behaviour were first made, Deep suggested that all the claims were “untrue.”

At the time, Reuters reported his claims that Barkin had held a grudge against him, adding "I do not have an anger-management problem."

Get the Limitless Mascara starting for just $13 at ILIA!
World News