Home » TV & Movies » What are Chris Daughtry's most popular songs? 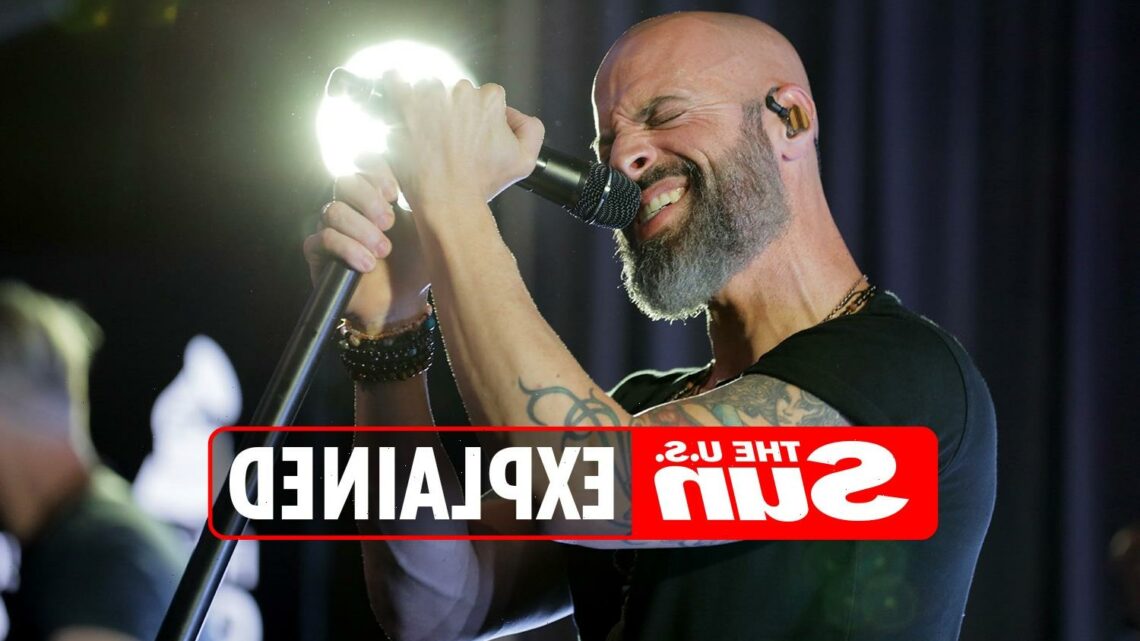 What are Chris Daughtry's most popular songs?

The singer and songwriter ended up finishing in fourth place, and released his wildly successful self-titled debut album shortly after. 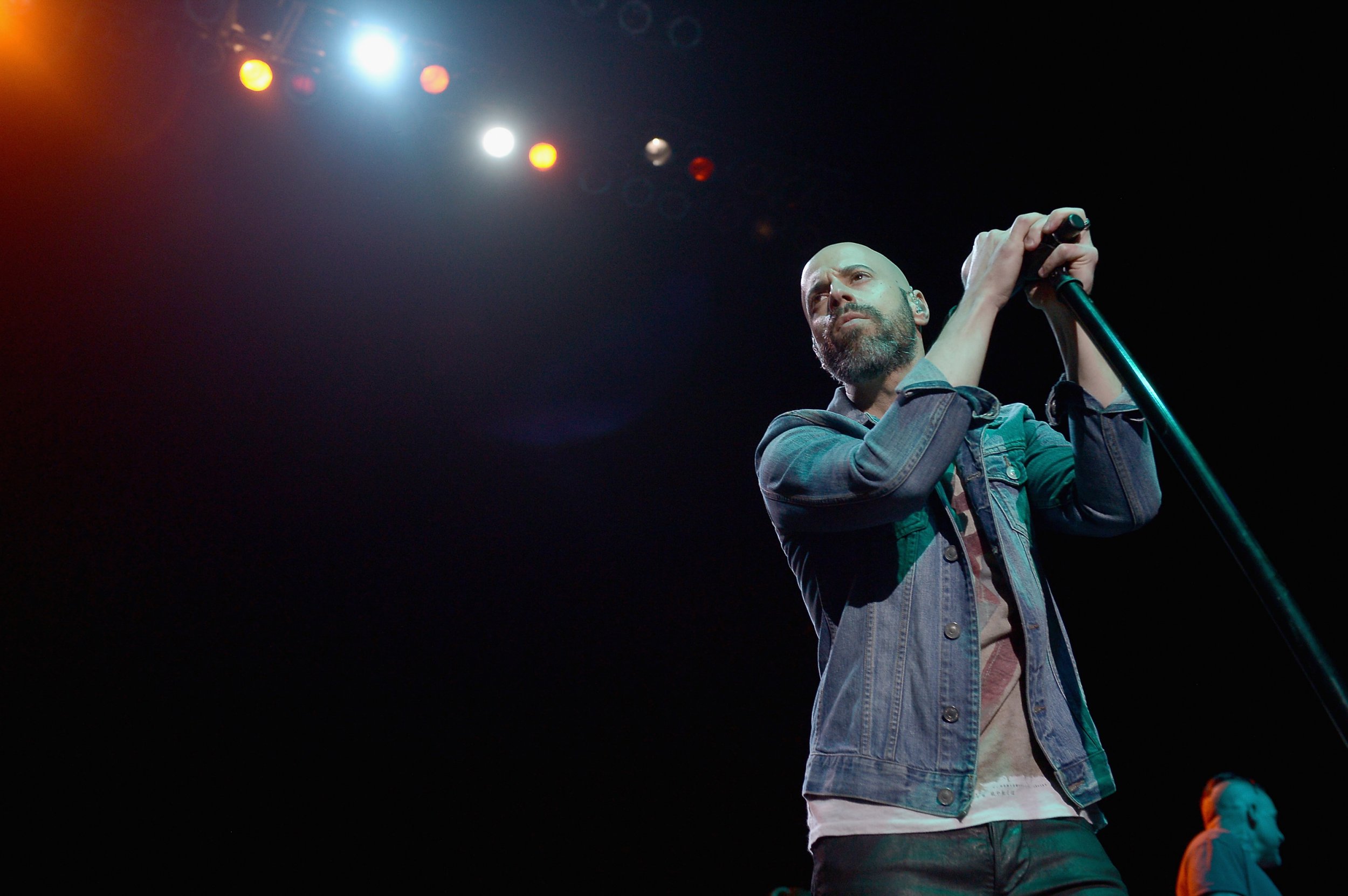 What are Chris Daughtry's most popular songs?

After gaining national popularity through American Idol, Chris Daughtry signed with RCA Records and 19 Entertainment, where he soon after formed his own band: Daughtry.

Daughtry's first album was released in November of 2006, where it soon reached number one on the Billboard charts.

Here's an in-depth look at some of Daughtry's music.

A single off of Daughtry's debut album, Over You is one of the most popular rock songs in recent history.

The song is reportedly a breakup song, according to Chris himself. It's meant to focus on the difficulties of trying to get over someone you once loved.

On September 20, 2007, a music video for Over You was released on VH1. The video stars Gossip Girl actress Jessica Szohr.

Home is a song Chris wrote while he was in-between auditioning for Idol and heading to Hollywood. The song is meant to encapsulate the feelings he had while he considered his life might never be the same should his dreams come true.

The video was filmed in Chris' hometown, Greensboro, North Carolina.

Daughtry's debut single was It's Not Over. The song was certified platinum by the RIAA after rising to fourth on the Billboard Hot 100 list.

Lyrics from the song include:

This ballad song is one of the only songs on Daughtry that was not co-written by Chris. Its songwriters include Ben Moody, David Hodges, and Josh Hartzler.

In July of 2008, a music video for the song premiered. The video covered an array of topics, from poverty to natural disasters and war.

When asked about this song, Chris Daughtry has said he wasn't really a part of the process.

"'It’s so not with the rest of the record.' I was really being a bull about it. I remember being told, 'This was the song that they wrote for you had you won the show.' And I was like, 'Well now I definitely don’t want to do it!'

"Anyway, I appeased them and I recorded it and then I remember hearing it back and going 'OK, you were right, this was definitely a good idea.' And it became one of our bigger songs. I still don’t know what it means."

As You Are is a song written mainly by Deanna Daughtry, the wife of Chris. The song covers her journey to acceptance with her identity as a bisexual woman.

The song and music video were released in 2018.

Some of the touching lyrics include:

What is Chris Daughtry's net worth?

According to Celebrity Net Worth, Chris Daughtry has an estimated net worth of around $8million.

Daughtry has a total of six studio albums, their most recent one released in 2021, Dearly Beloved.

The band kicked off a tour in the beginning of November, before Chris had to return home following the untimely death of his step-daughter, Hannah. 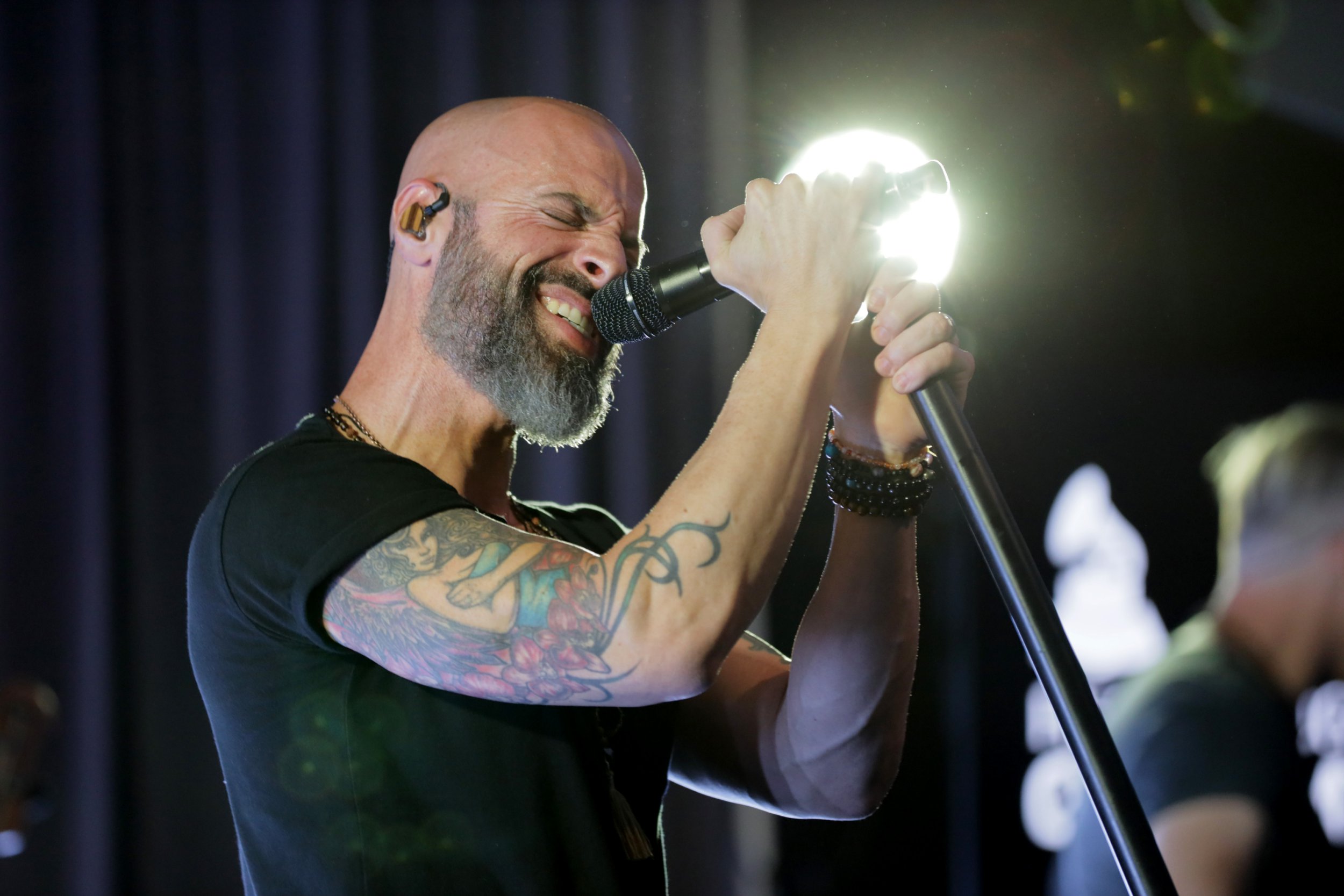 On Friday, November 12, 2021, Nashville police found the body of 25-year-old Hannah Price in her home.

She is the daughter of Deanna Daughtry from her first marriage, and left behind three siblings: her biological brother, Griffin, and the Daughtry's twins, who were born via surrogate in 2010.

According to police, her cause of death is suspected to be homicide.

Her alleged boyfriend at the time, Bobby Jolly, was arrested on Friday but cops have not yet revealed if his arrest was in connection to her death or if he is considered a suspect.

Investigations into Price’s death are ongoing, and police have not released information about the injuries Price sustained.

"I am still processing the last 24 hours. I am absolutely devastated and heartbroken. Thank you all for your kind words and condolences," said Chris on Saturday in an Instagram post.

"They are truly felt and appreciated. I will be taking a break from social media to be present with my family as we attempt to heal from this devastating loss.

"Hannah. I love you. I miss you. I wish I could hold you. This hurts so deeply," he added.