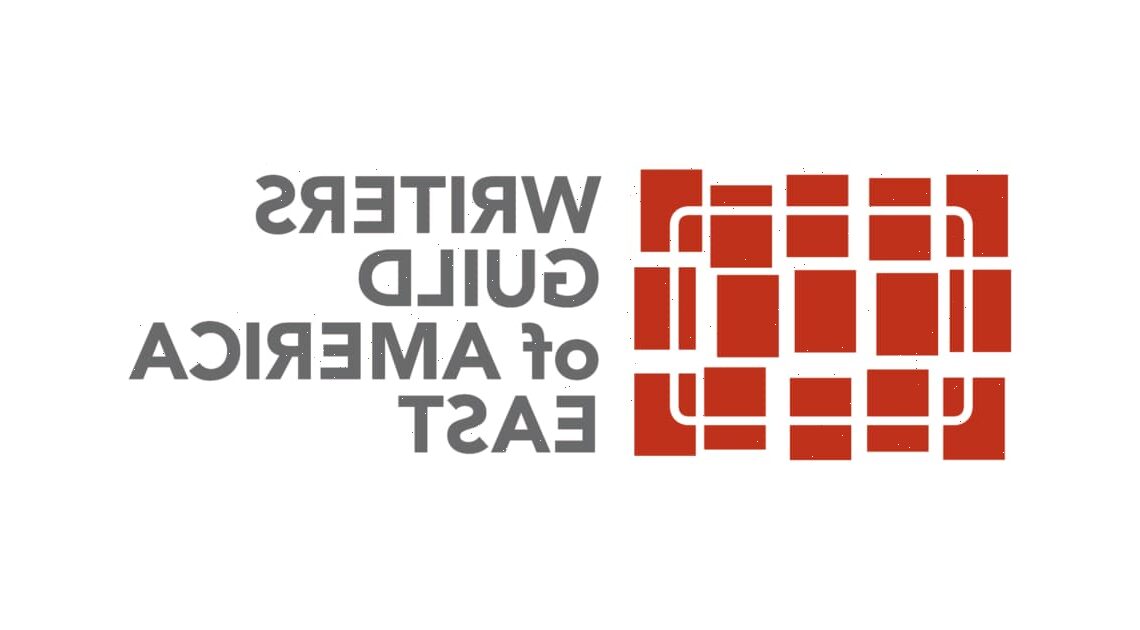 After a month-long debate over the future of digital media organizing in Writers Guild of America East, the guild’s council elections saw seven of the 11 open seats being won by the pro-organizing Solidarity Slate, though the top officers will come from the opposing Inclusion and Experience Slate after running unopposed.

In this year’s elections, six freelance seats and three staff seats were up for grabs on the council, as well as two seats vacated by incoming guild president Michael Winship and incoming vice president Lisa Takeuchi Cullen. All three staff seats, which are allocated to news writers, were won by Solidarity Slate along with four of the six open freelance seats, which are allocated to film and television writers.

Winship and Cullen’s seats will be taken for one year by Inclusion and Experience candidates David Simon, creator of “The Wire,” and “House of Cards” writer Tian Jun Gu. Joining Winship and Cullen as officers is incoming secretary-treasurer Christopher Kyle, also running unopposed on the Inclusion and Experience slate. 6,746 votes were cast, representing 30% of eligible guild members.

Elected as Freelance members on the Council:

Elected as Staff members on the Council: