WAYNE Rooney has opened up about his boozing and marriage regrets on Good Morning Britain.

Wayne, 36, today spoke to GMB presenter Ben Shephard in a rare TV interview ahead of the release of a new Amazon documentary about his private life. 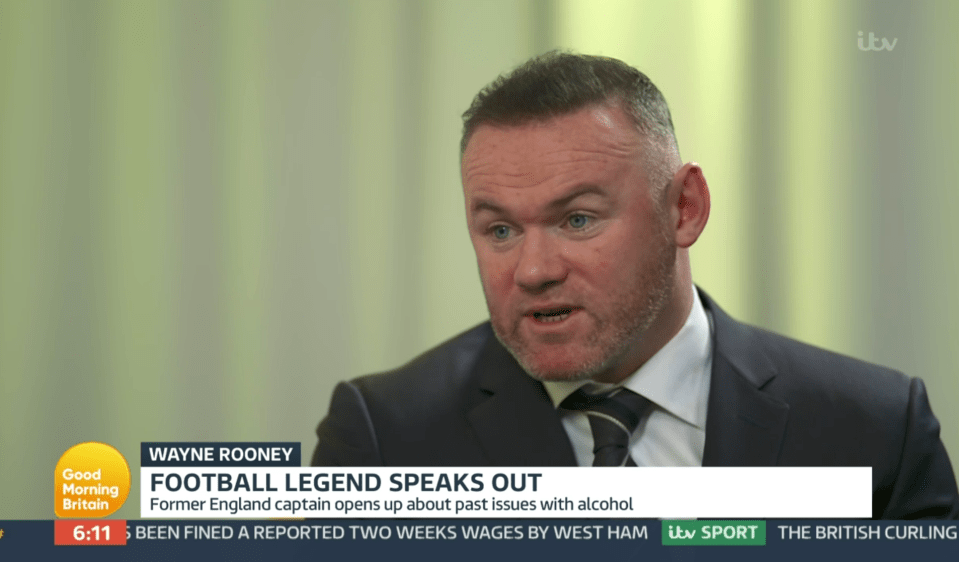 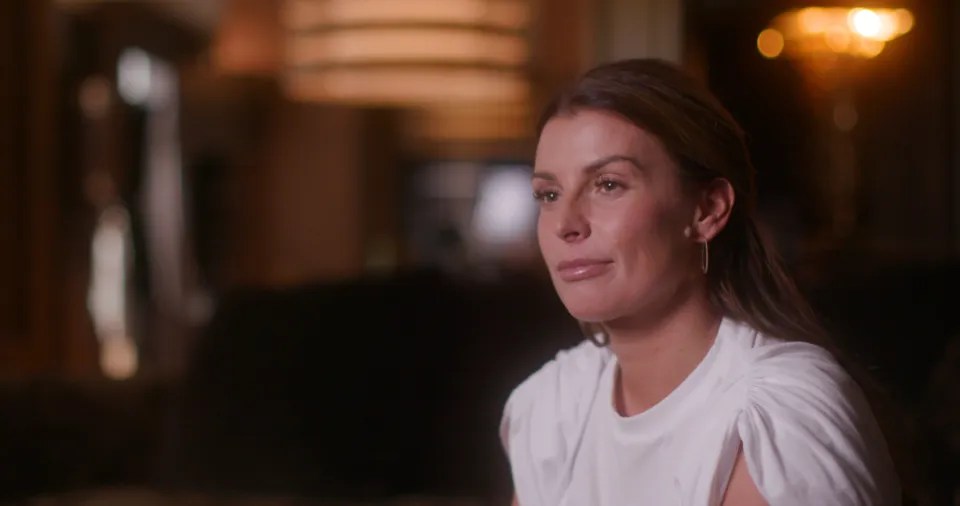 The Manchester United and England legend lifts the lid on his mistakes and confesses to going on two-day drinking benders to deal with the pressures of his football career.

He said today: "I'd go home and drink for two days straight. I'd wake up rough, eye drops, chewing gum, mouth wash, try to dust yourself off."

The 36-year-old also gave a fresh glimpse inside his 13-year marriage, to Coleen, telling Ben: "I like writing poems and when we'd go to bed I'd leave one on the breakfast table for when she wakes up."

He also explained the support Coleen has given him over the years.

"The difficult part of it was people were judging Coleen and her decisions. Does she stay with me does she leave me and I know that was difficult for her," he added. 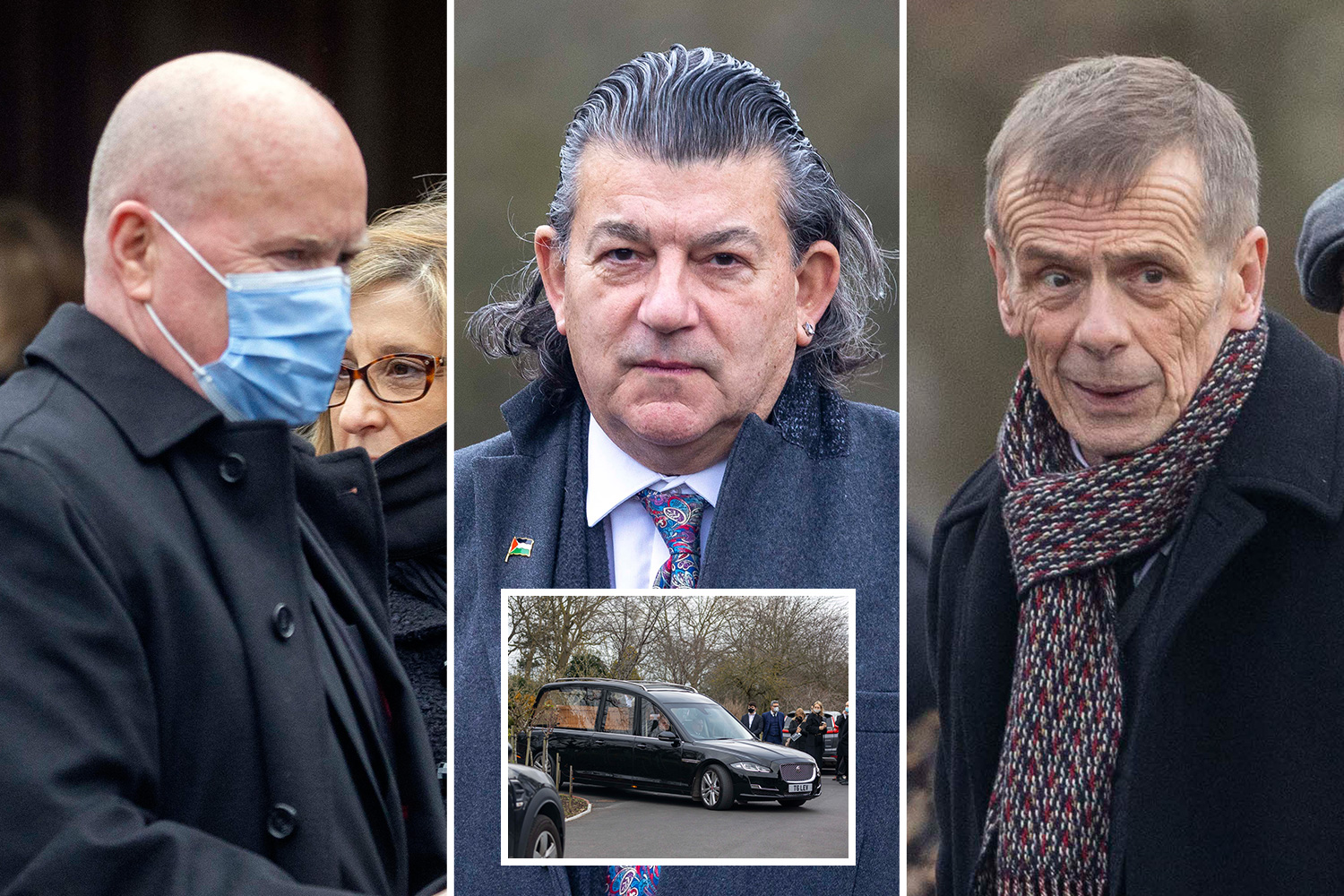 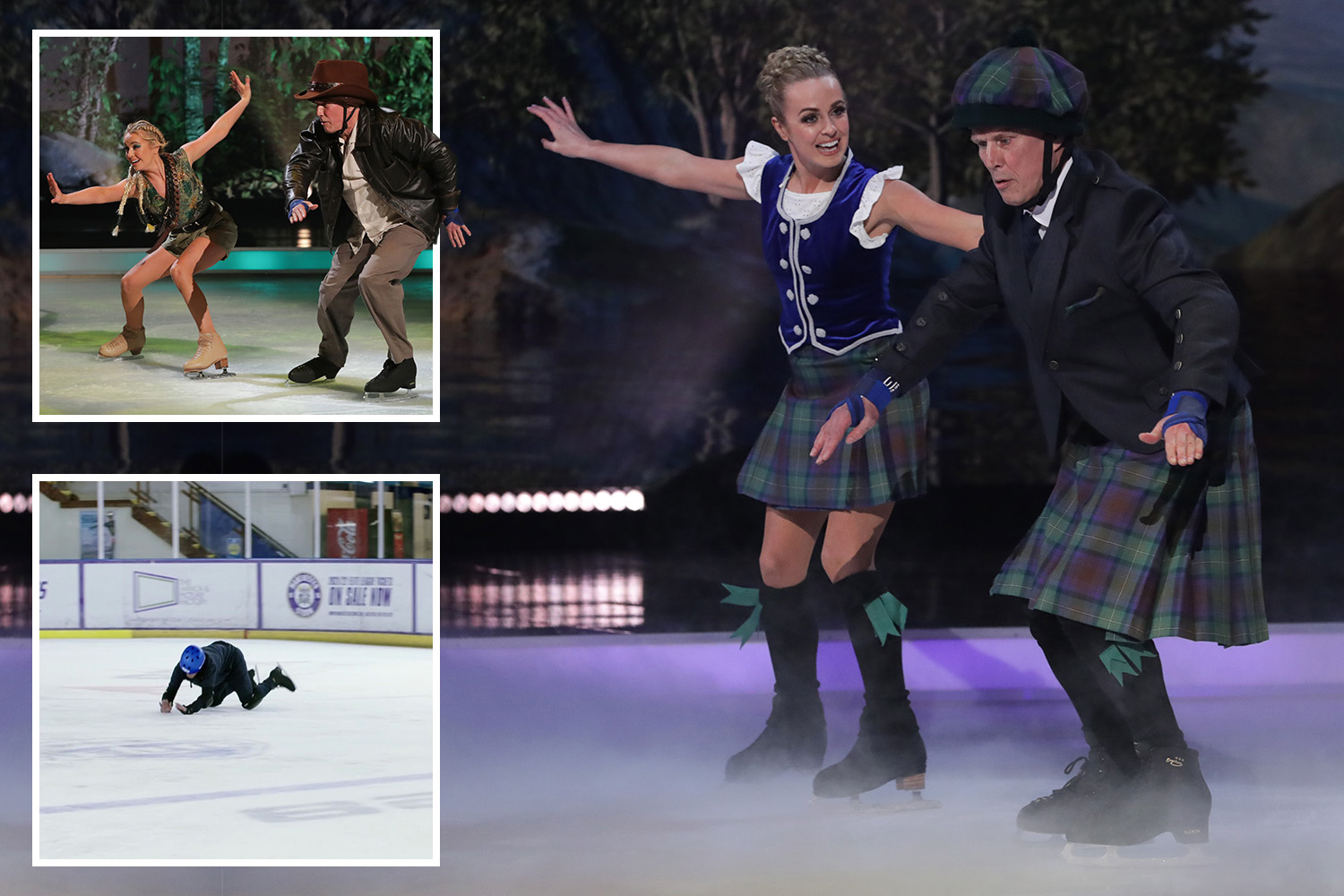 I've apologised to the other celebs for staying in Dancing on Ice, reveals Bez 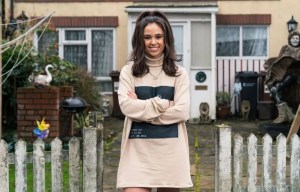 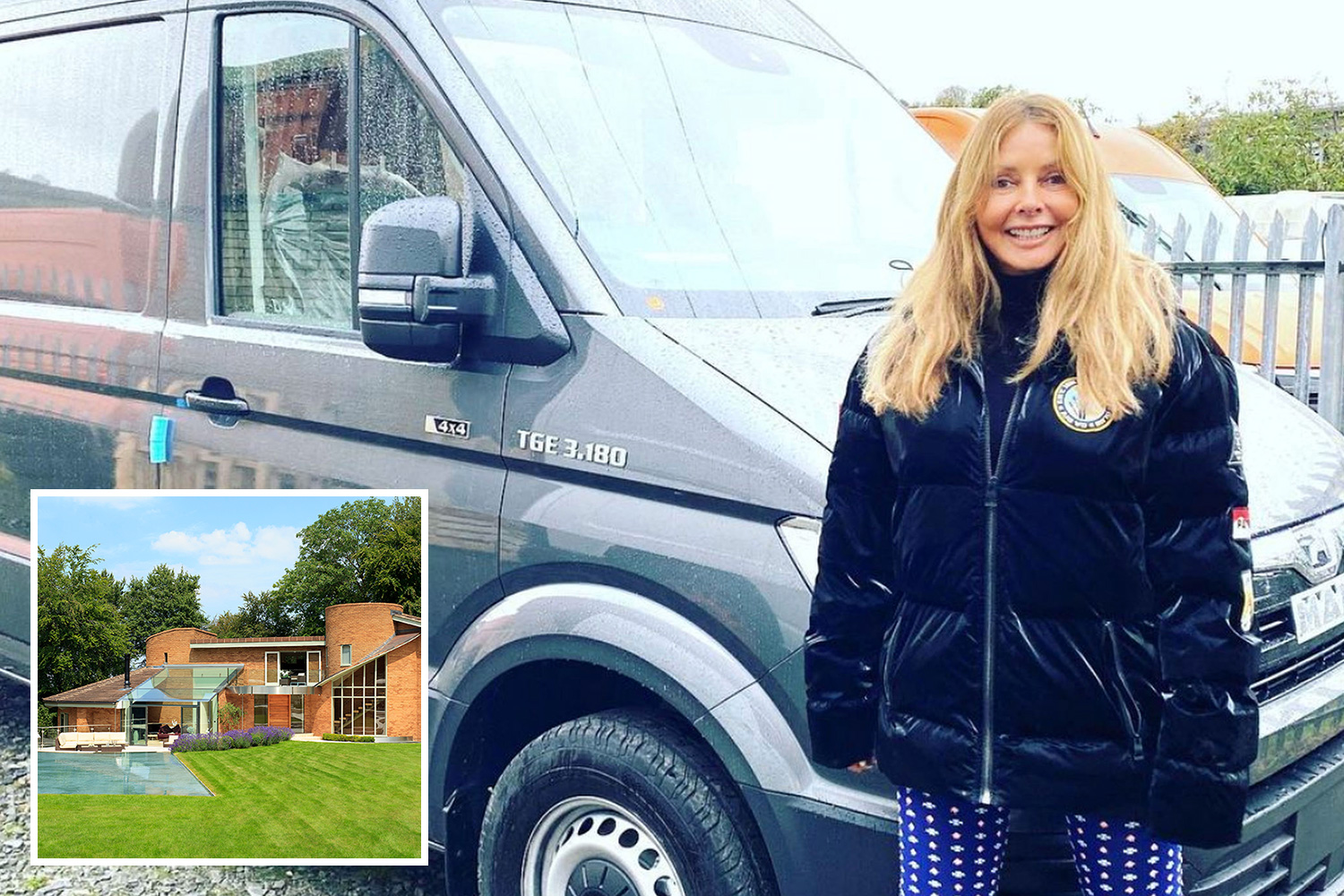 The embattled Wag Coleen, 35, breaks down in tears in the new documentary and says she felt anger over the striker’s behaviour.

She said friends asked her why she had stuck by the former England and Man Utd ace after he was caught romping with prostitutes behind her back.

Childhood sweetheart Coleen said it was amazing that their marriage has survived, and she chose not to leave him partly for the sake of their boys.

She tells Amazon documentary Rooney: “Life goes on and I’ve moved on. You’ve moved on. Not the behaviour, no. It’s not acceptable.

“Forgiveness I’d say is different. It’s not acceptable what he’s done but it’s happened and that was a stage of life that we were in at the time. But we’ve moved on.

“I forgive him but it wasn’t acceptable. If it comes up we talk about it like we are talking about it now. I haven’t got the anger I did at the time.”

She added: “I do think it’s amazing that we are where we are today. We’re lucky that we both had the strength and support of each other and the people around us to keep going. That’s something we’ve had to work hard at.

“I wouldn’t be standing here if I hadn’t forgiven him.”

Wayne, now boss of Derby County, had to apologise to the club and Coleen last July after he was snapped asleep in a budget hotel room with a group of scantily-clad girls.

Coleen’s demand comes as a £1million TV biopic called Rooney — which features his highs and lows on and off the pitch — is due to be aired by Amazon this week.

The couple invited cameras into their home for the first time. 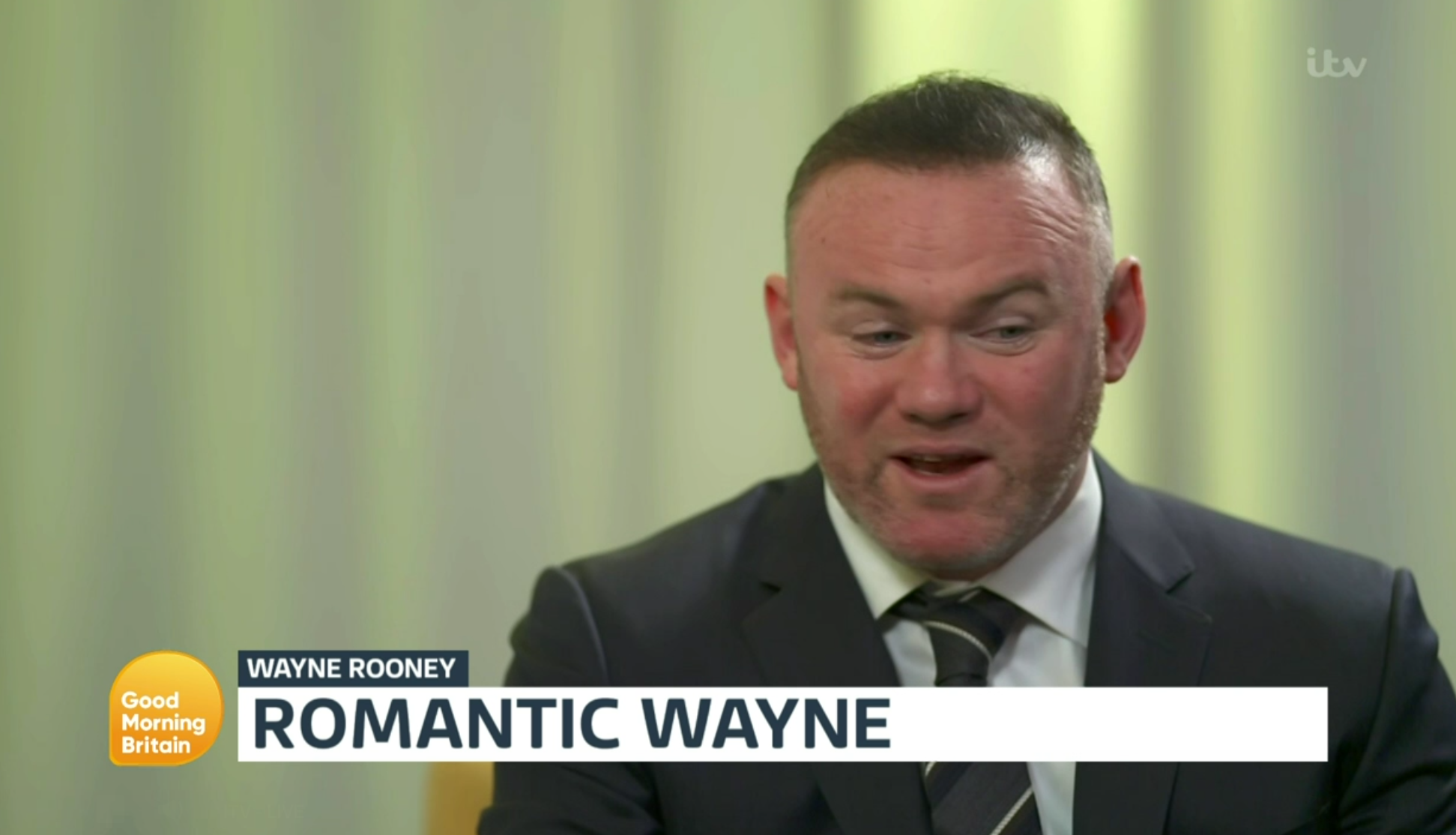 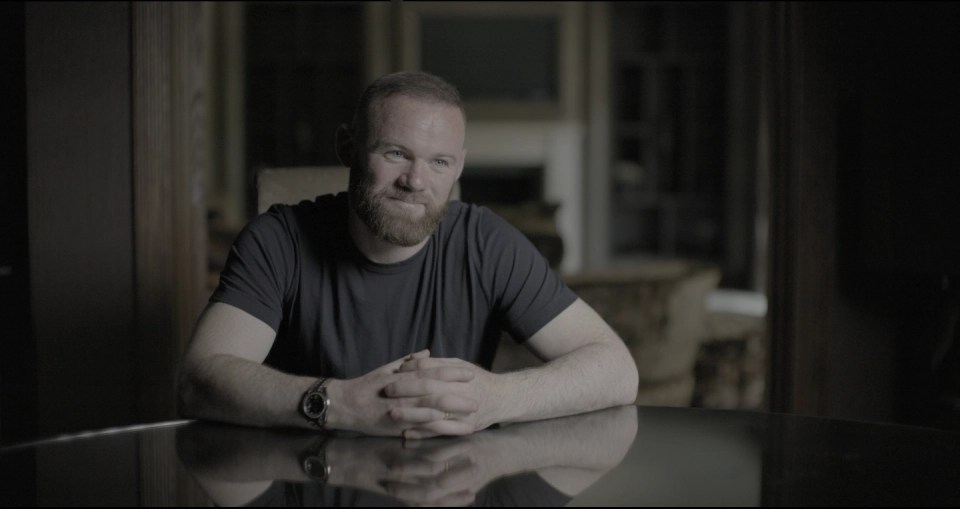 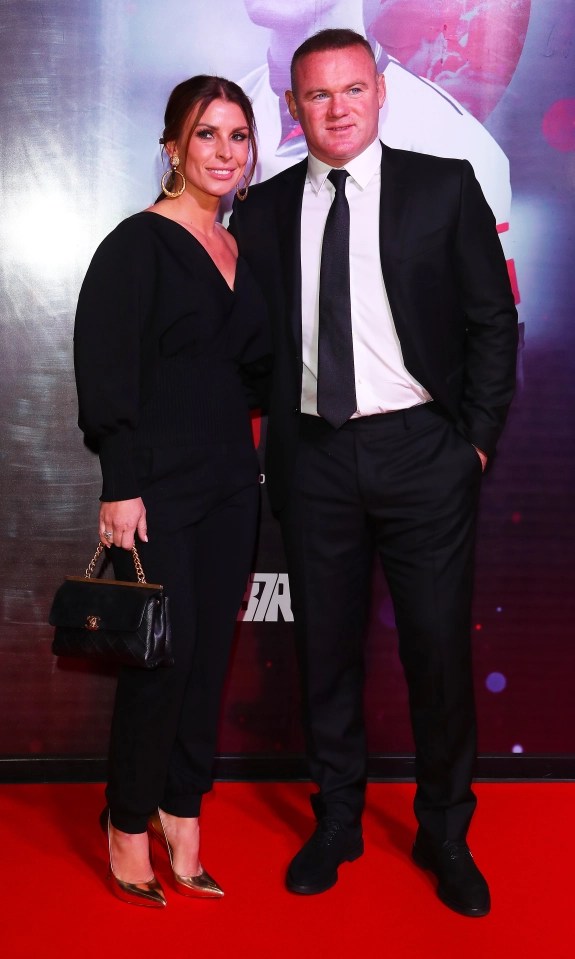 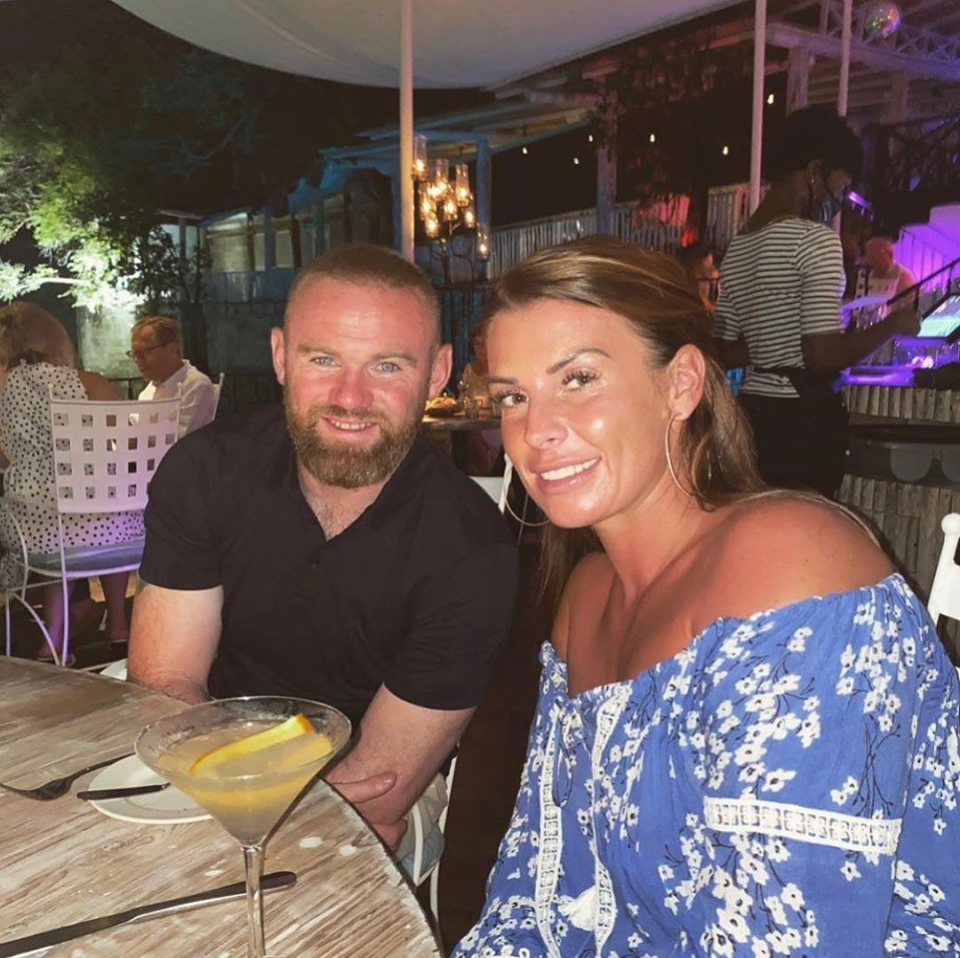 A day in the life of a footballer's barber, from cutting Man Utd and Chelsea stars' hair and travelling the country
World News