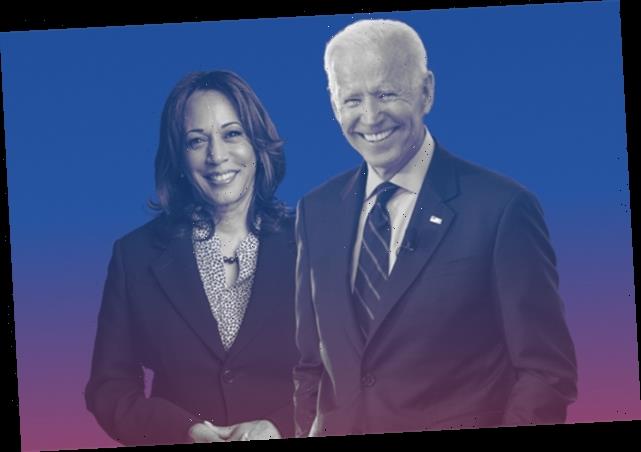 Joe Biden will be inaugurated as the 46th President of the United States on Wednesday, in an event that is expected to begin around 11 am ET at the West Front of the U.S. Capitol.

Biden, who of course served as VP under President Barack Obama, and running mate Kamala Harris, who on Monday resigned her Senate seat, will be sworn in as president and vice president shortly after noon. Biden will then deliver his first presidential address to the country, with the theme “America United.”

Watch a livestream below.

Once the dust had settled after the November election, Biden amassed 306 total electoral college votes to President Donald Trump’s 232, while in the popular vote he collected north of 81 million votes to Trump’s 74.2 million. That victory was certified on Jan. 6 by a joint session of Congress that was temporarily halted when a mob of pro-Trump protesters stormed and infiltrated the U.S. Capitol. A total of five people, including one lawman, died as a result of the attempted insurrection.

The Inauguration Day proceedings will begin with an invocation by the Rev. Leo J. O’Donovan, a Jesuit priest who is a friend of the Biden family. Also as part of the preamble, Andrea Hall, the first African American female firefighter to become captain of the Fire Rescue Department in South Fulton, Ga., will deliver the Pledge of Allegiance; Lady Gaga will sing the national anthem; and Amanda Gorman, who became the country’s first Youth Poet Laureate in 2017, will read a poem she wrote for the occasion, titled “The Hill We Climb.”

Supreme Court chief justice John Roberts will administer the oath of office to Biden, while Harris — the first woman, the first Black American and the first South Asian American vice president — will be sworn in by Justice Sonia Sotomayor, the first Latina member of the Supreme Court.

Former POTUSes Barack Obama, George W. Bush and Bill Clinton are all expected to attend, with former first ladies Michelle Obama, Laura Bush and Hillary Clinton. Jimmy Carter, at age 96, and former first lady Rosalynn Carter will not be attending. Donald Trump will be the first president to skip his successor’s inauguration since Andrew Johnson in 1869, though Trump’s vice president, Mike Pence, will attend.

In what has been designed as a COVID-safer event, the inaugural committee is honoring those who stay away with the “Field of Flags,” a public art display on the National Mall that features some 191,500 U.S. flags of assorted sizes. There will also be 56 “pillars of light” in honor of all U.S. states and territories.

‘A fair bit of excitement’: Schools on track for return to pre-COVID routine