Home » TV & Movies » Was Zayn Malik nominated for a Grammy? 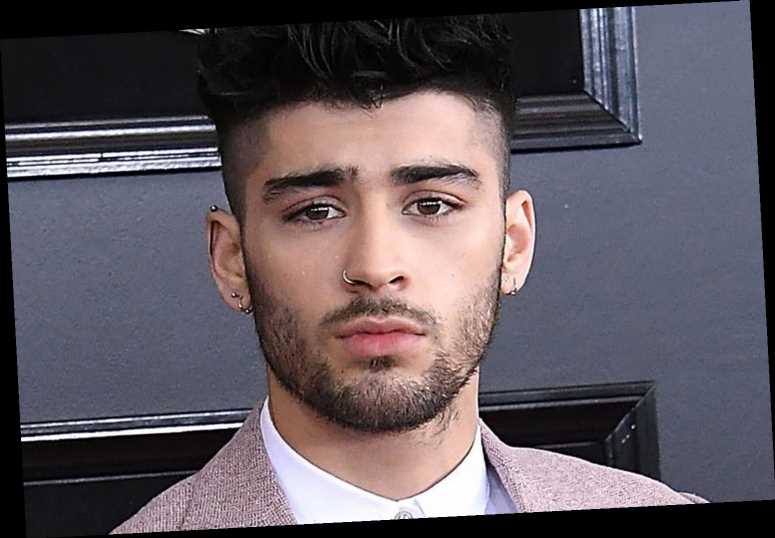 The singer lashed out to the Academy in regards to his latest record, joining a few other celebrities who criticized the awards show. 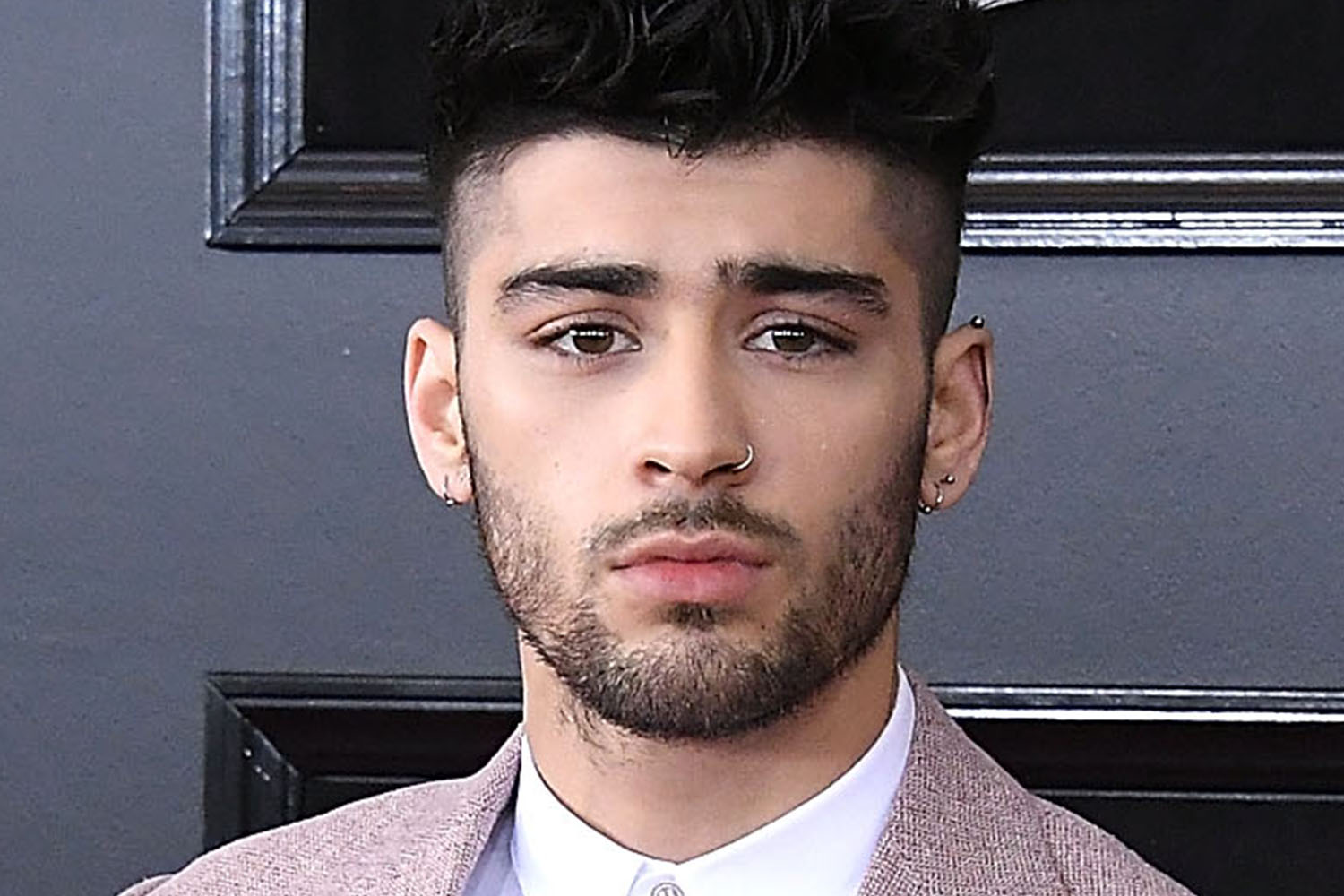 Upon the rollout of the list of nominees, the singer tweeted: “F**k the grammys and everyone associated.

"Unless you shake hands and send gifts, there’s no nomination considerations. Next year I’ll send you a basket of confectionary." 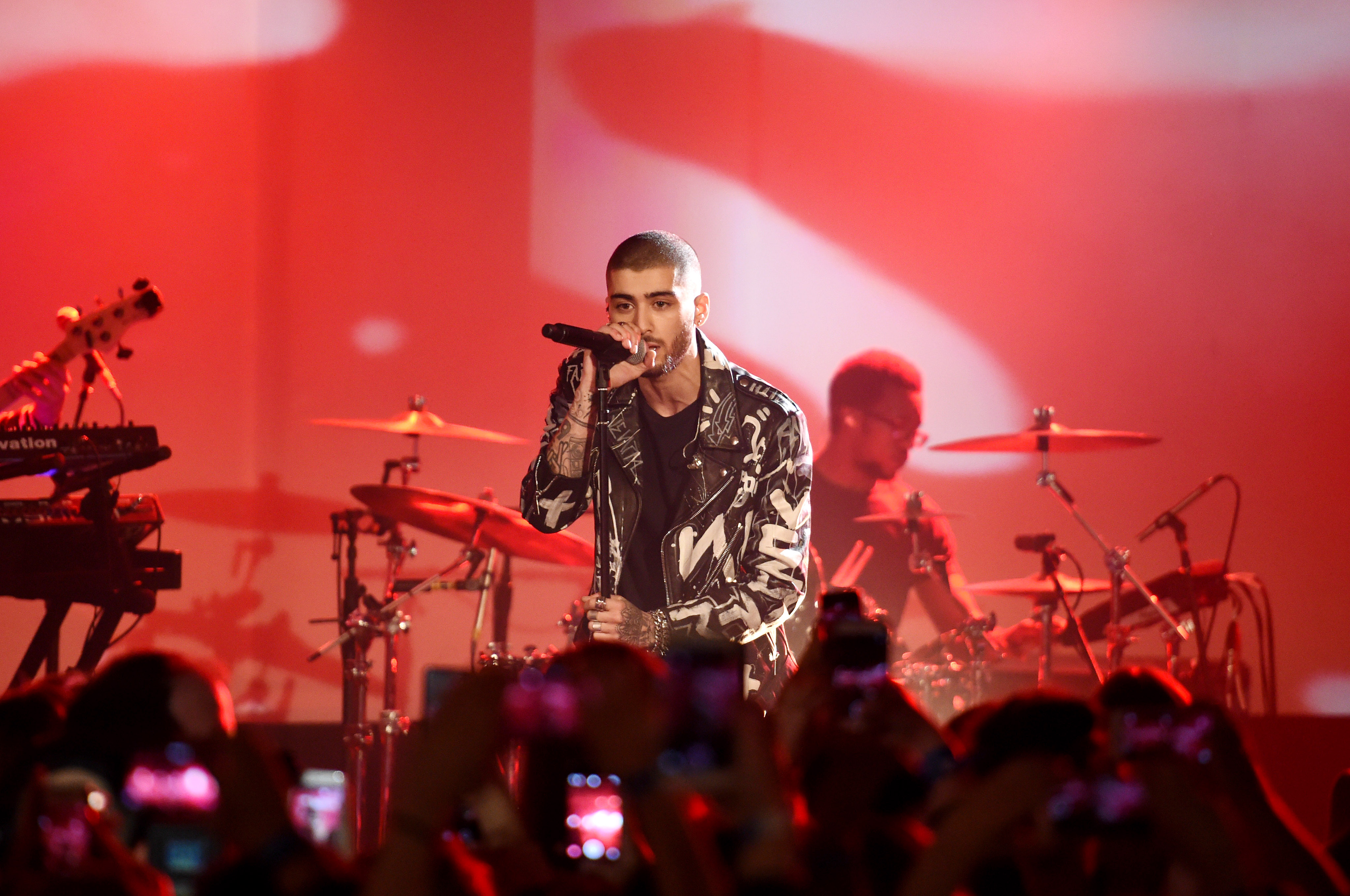 People took to the comments section with different opinions on Zayn as some praised him while others quite the opposite.

One person wrote: "the grammys are literally so gross they snub all the amazing artists who deserve to win awards it’s so obvious how biased they are."

However, his former band member Harry Styles was nominated in three categories, including best pop vocal album for his work on Fine Line, which featured hits like Watermelon Sugar and Adore You.

What other celebrity slammed the Grammys?

The Weeknd also criticized the Academy for not nominating his album, After Hours an award.

The singer tweeted back in November 2020: "The Grammys remain corrupt. You owe me, my fans and the industry transparency…"

But after the Blinding Lights singer's rant, the Recording Academy’s interim president and CEO Harvey Mason Jr denied there was a conspiracy to keep him from being nominated. 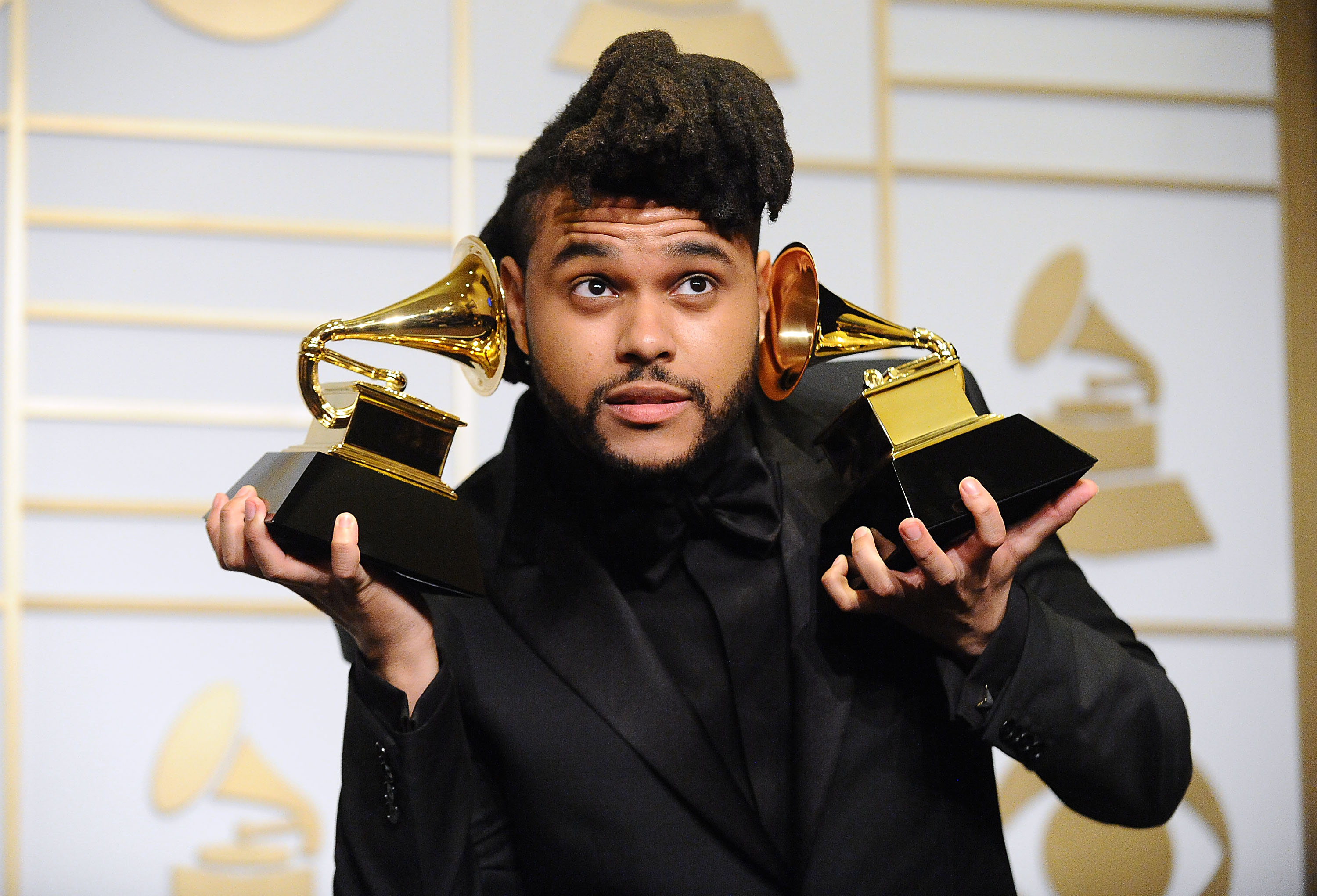 After stating it's hard to predict the voters’ decisions, Harvey told the Associated Press: “You know, there’s so many nominations and there’s only so many slots, it’s really tough to predict what the voters are going to vote for in any given year. I try not to be too surprised.”

Harvey also released a statement after the musician slammed the academy, explaining some that “unfortunately, every year, there are fewer nominations than the number of deserving artists.”

He continued: “We understand that The Weeknd is disappointed at not being nominated. I was surprised and can empathize with what he’s feeling."

When are the Grammys?

The Grammys will air live on Sunday, March 14 at 8pm ET on CBS.

There will be a Grammys pre-show as well starting at 3pm ET. 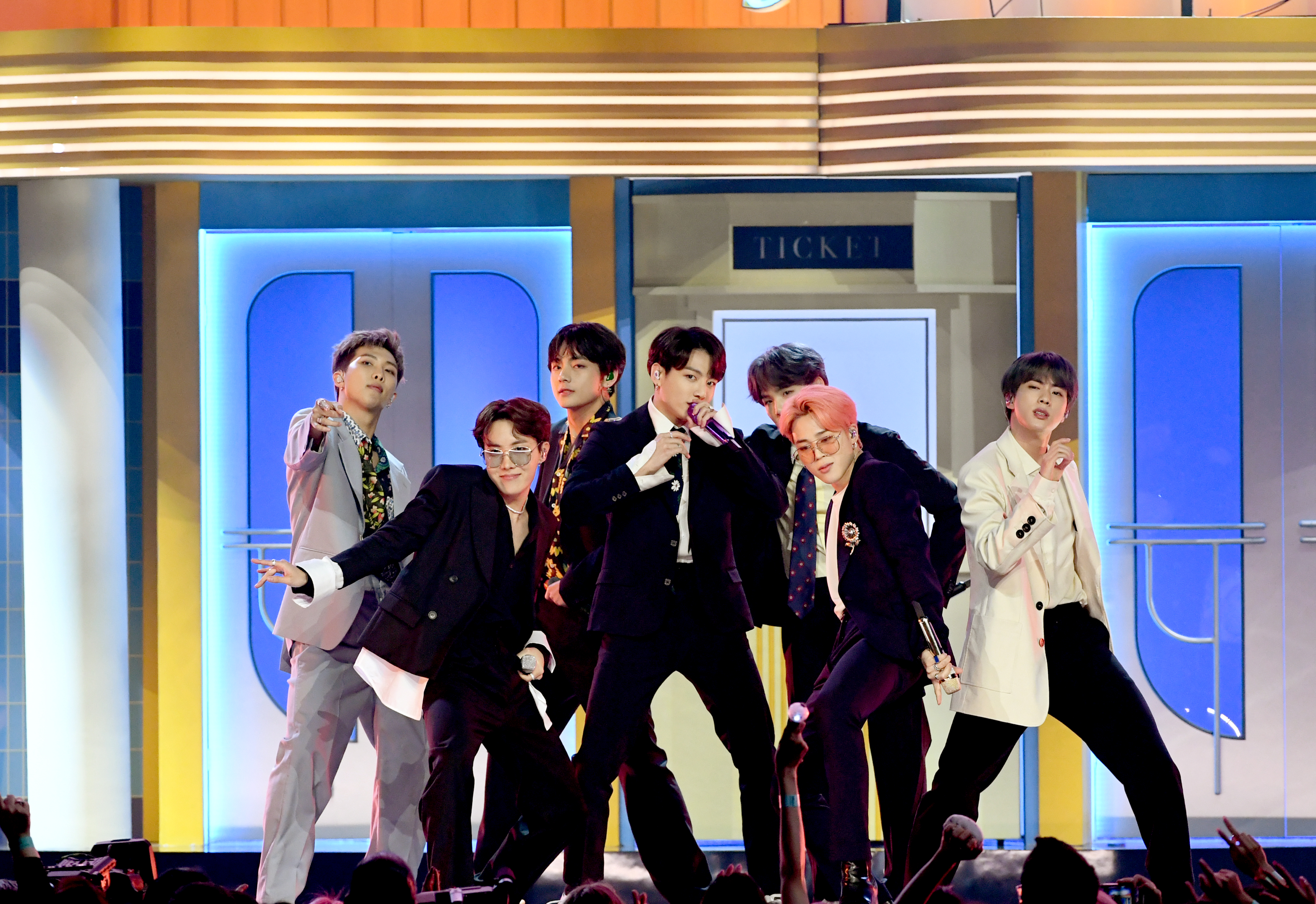 It will be available online on CBS, Paramount+ and Grammy.com with a digital provider.

Viewers can also stream CBS with free trials on fuboTV and Sling TV.

Who is hosting the Grammys?

The Academy and CBS announced in November 2020 that Trevor Noah from the Daily Show will host the award show.

He formalized the announcement of him hosting the 2021 Grammy’s in a statement saying: “Despite the fact that I am extremely disappointed that the Grammys have refused to have me sing or be nominated for best pop album, I am thrilled to be hosting this auspicious event.

Adding: "I think as a one-time Grammy nominee, I am the best person to provide a shoulder to all the amazing artists who do not win on the night because I too know the pain of not winning the award! (This is a metaphorical shoulder, I'm not trying to catch corona).