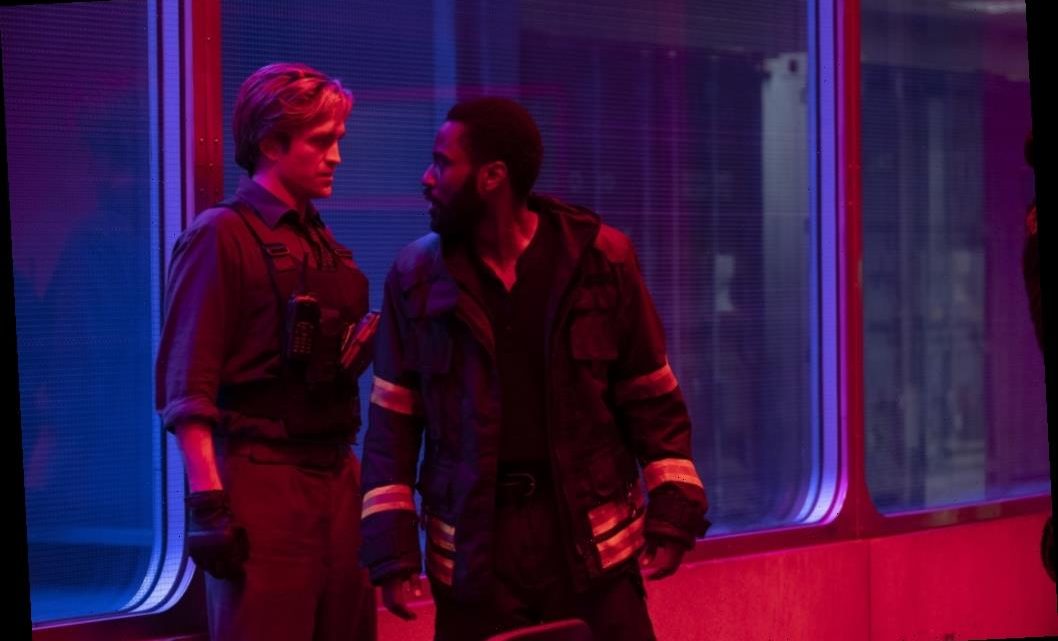 Warner Bros. is moving its Christopher Nolan action thriller Tenet again, this time to Wednesday, Aug. 12 from July 31. Nolan’s 10th anniversary reissue of Inception will now open on July 31 instead of July 17.

The decision comes in the wake of COVID-19 cases spiking to a new national high of 45K yesterday, and New York State Governor Andrew Cuomo’s recent decision to completely move movie theaters out of Phase 4. Also, to date, Los Angeles county has yet to give its OK for movie theaters to reopen after the California Department of Public Health issued its guidelines for reopening two weeks ago.

“Warner Bros. is committed to bringing Tenet to audiences in theaters, on the big screen, when exhibitors are ready and public health officials say it’s time. In this moment what we need to be is flexible, and we are not treating this as a traditional movie release. We are choosing to open the movie mid-week to allow audiences to discover the film in their own time, and we plan to play longer, over an extended play period far beyond the norm, to develop a very different yet successful release strategy,” said a studio spokesperson today.

Many distribution and exhibition sources were theorizing for some time, even before Tenet‘s first release date change from July 17 to July 31, that the Nolan movie would wind up on Wonder Woman 1984‘s old date (which previously was Aug. 14, now scheduled for Oct. 2); that a rolling release date change plan was in place for the movie so Warners could pivot in the ever-changing nature of the pandemic. Tenet‘s new date puts the start of the summer box office season at a point where the season typically ratchets down at the box office as kids head back to school. However, we can’t expect moviegoer trends to be as they were during normal marketplace conditions and with Tenet it’s more about the movie’s long tail at the box office, versus its 3-day opening weekend.

Who continues to get hurt here by event release date changes during COVID-19 are the hardtop movie theaters (the drive-ins look to be doing quite well now). The big circuits–AMC, Regal and Cinemark–have scheduled their reopening plans around the release of big studio product. We’ll see how that gets impacted with Tenet‘s move to Aug. 12. Also, as we told yesterday, it’s imminent that Disney will move Mulan off its July 24 date soon, especially with the reopening of China’s movie theaters being unclear. In addition, it wouldn’t be a surprise to see the counterprogramming titles which were preceding Tenet and teeing off business for cinemas i.e. Solstice Studios’ Unhinged currently dated for July 10, A24’s Saint Maud and Sony/Tri-Star’s Broken Hearts Gallery on July 17 also shifting. Ditto for UAR/Orion’s Bill & Ted Face the Music on Aug. 14.

In response to rebranding their streaming service CBS All Access next year, ViacomCBS opted to pull Paramount’s SpongeBob: Sponge on the Run off the theatrical release calendar; the pic was set for a Aug. 7 date.

On Tuesday, California, Texas and Florida saw a record surge in COVID-19 cases. Texas has currently paused reopenings. It remains to be seen what happens to theaters in New York as they do not have a phase 5 tier reopening. Five of New York’s ten economic regions were on track to begin Phase 4 on Friday including the Finger Lakes, Mohawk Valley and Southern Tier. Cuomo said Wednesday the state is studying whether droplets infected with the coronavirus can be inadvertently spread via air conditioning in crowded indoor spaces.

Following Tenet‘s release, the next big movie up for Warner Bros. is New Line’s The Conjuring: The Devil Made Me Do It on the post Labor Day frame of Sept. 11.

Brooks Laich ‘Did Not Want A Divorce’ — But Julianne Hough ‘Pushed’ Him Into It!