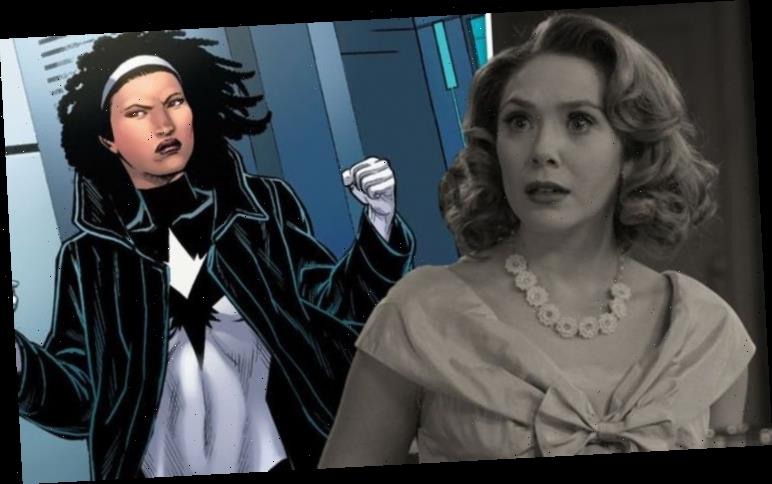 WandaVision has been quite the mystery for some time. It was first announced at the beginning of the year, alongside a slew of other Marvel TV show properties. Now, Disney has released the first trailer for WandaVision, which will be coming out on Disney Plus “late 2020” – but the confusion amongst fans still remains on how it will connect to Avengers Endgame.

The show focusses on both Wanda Maximoff (played by Elizabeth Olson) – better known as Scarlet Witch – and Vision (Paul Bettany).

The pair were engaged in a romantic relationship when they were last seen together – Avengers Infinity War.

As fans will recall, Avengers Endgame saw the actual death of Vision when the Mind Stone was ripped from his brain by Thanos (Josh Brolin).

Considering this Mind Stone was the only thing powering his life, it would be extremely hard for him to make a comeback. 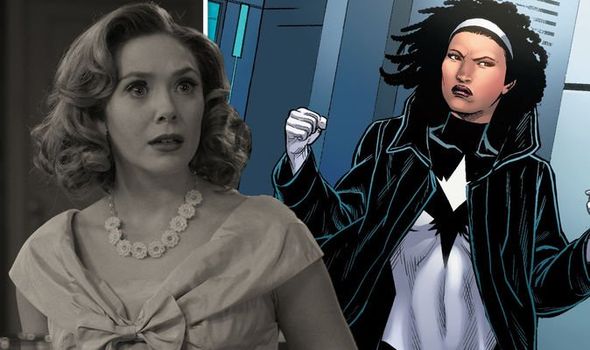 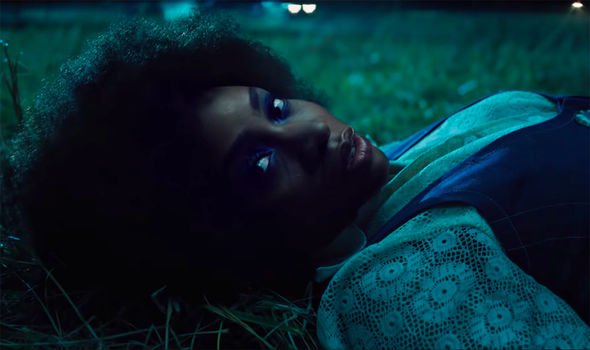 Throughout the glimpses of various goings-on in the first trailer, Wanda and Vision look as confused as fans are as they try to come to terms with what is going on around them.

Scattered throughout the trailer was a number of hints at what could be coming up in the show – including a massive connection to the Marvel Cinematic Universe.

Within the trailer was a glimpse of actor Teyonah Parr’s – who will be playing Monica Rambeau. 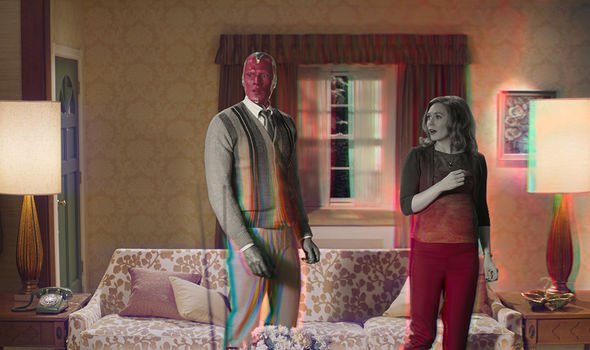 Monica has already appeared in a Marvel film – Captain Marvel – where she was portrayed by the young Akira Akbar.

Fans will recall Maria Rambeau (Lashana Lync) was the one and only friend Captain Marvel (Brie Larson) had during her time on screen.

The Marvel comic books detail Monica as a powerful mutant who transform herself into any form of energy, can turn invisible, and is also immortal.

Crucially, however, she manages to transform a number of elements within her body to do her bidding – giving her similar powers to Captain Marvel.

It is not yet clear how her story interacts with Wanda and Vision’s, but she will surely be on some sort of rescue mission for Wanda, who will most likely be struggling to deal with the certain loss of her partner, Vision.

But as things progress, Monica may be forced to drag Wanda kicking and screaming out of her mind palace to help the Avengers once again.

Monica is one of the biggest Avengers in the extended mythos. She is sometimes better known as Photon, Pulsar, and Spectrum; and has engage in romantic relationships with Captain America (Chris Evans) over the years. However, it would be safe to assume this could end up becoming Falcon / Sam Wilson (Anthony Mackie) instead – the new Captain America.

What’s more, in the comic books Wanda is responsible for one of the biggest events in the Marvel Universe.

During the event, titled House of M, Wanda suffered a mental breakdown at the loss of some family members, and used her reality-bending powers to bring them back.

In this gargantuan event she managed to remove all superpowers beings from the universe by simply uttering: “No more mutants.”

Could the upcoming WandaVision be bringing this event to a reality in the MCU, but in a brand new way?

As the MCU does not currently include the X-Men, she could instead create the mutants, bringing about the X-Men, and all that comes with them.

However, this event brings about a collection of its own challenges, as well as a lot of potential confusion within the mythos. It would require a lot of thought and reasoning to create an entirely new species within the already established world of the Marvel Cinematic Universe.

WandaVision is due out in late 2020 on Disney Plus.