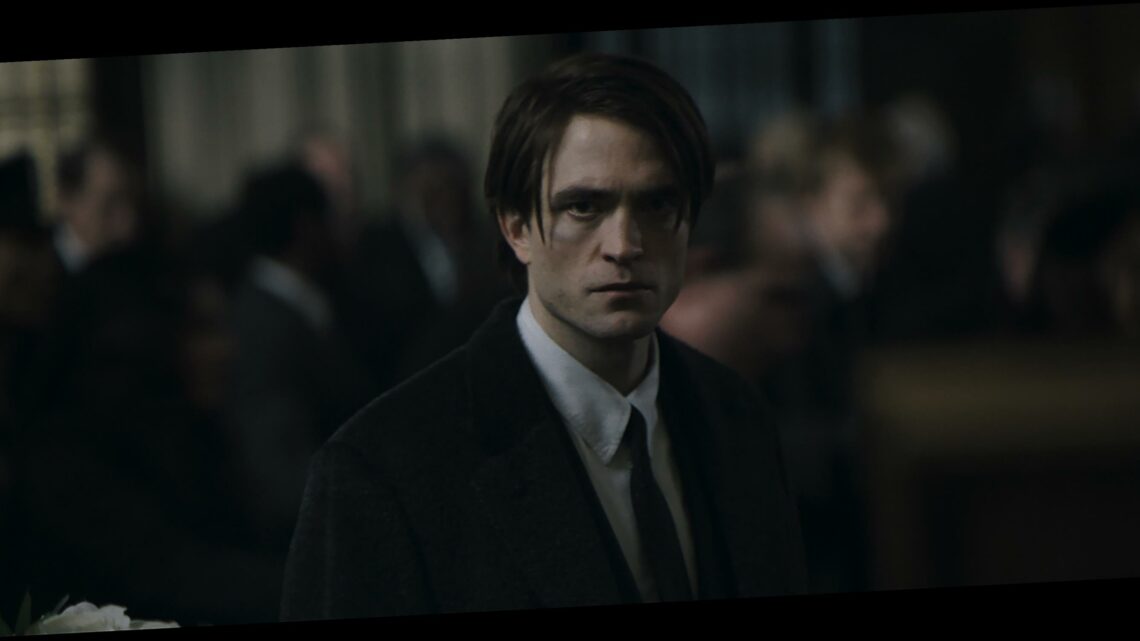 Virtual Conventions Could Thrive Long After the Pandemic Ends

Comic-Con. South by Southwest. The Electronic Entertainment Expo. Innumerable film and music festivals. The ongoing coronavirus pandemic has adversely impacted every facet of the entertainment industry, including the myriad conventions and fan events that serve as key marketing and networking opportunities for the businesses and power players that organize them.

A handful of the aforementioned events went virtual with varying degrees of success. Others were rescheduled. Some, such as the Venice and Florida film festivals, trudged forward with limited physical events. There’s no industry consensus on how festivals should be operated during the pandemic, and it’s fruitless to speculate about when physical conventions could return en masse due to the unpredictable nature of the coronavirus.

However, experts agree that regardless of how the pandemic plays out in the next few months, virtual conventions are here to stay, even after it becomes safe for such events to be held physically again. Virtual entertainment conventions are cheaper to manage and can attract wider audiences, which is a win-win for businesses and distributors looking to efficiently market their products, according to Brad Gastwirth, Wedbush Securities’ chief technology strategist.

“We’ve already opened Pandora’s Box in terms of ease of use, cost savings, and how efficient and effective these virtual conferences can be and I think they are here to stay,” Gastwirth said in an interview. “For cost, you don’t have to worry about travel such as airfare and hotel rooms, while you rid yourself of entertainment costs for customers and other employees and can do the event anywhere, at any time, all while opening your event to a much larger group. Some events already had the ability to do web conferences and online videos, but it wasn’t widely accepted. Because of this pandemic we have changed what is the norm and people are very comfortable joining virtual conferences.”

While virtual conventions are generally cheaper to organize, some aspects of physical conventions — such as fan interactivity and business networking — are difficult to carry over to an online space. The former angle is a key selling point for popular conventions such as Comic-Con, which failed to gain much traction when the annual event’s 2020 installment went virtual. When the interactive elements of physical conventions such as Q&As, exhibitions, cosplay contests and other fan events, are stripped away, convention organizers need to hustle to ensure their virtual events don’t come across as little more than sleek advertisements.

Many of the entertainment industry’s recent virtual conventions have essentially been collections of teleconferencing streams or videos occasionally interspersed with prepackaged trailers or other videos. It’s crucial for organizers of virtual conventions and conferences to take additional steps to ensure that their events are still well-produced and social experiences, according to Ursula Williams, chief operating officer of Staffing Industry Analysts, an advisor on workforce solutions that has organized a variety of virtual conferences during the coronavirus pandemic. Williams noted that there have been several recent non-entertainment industry events that have boasted the interactivity that could be effectively utilized by future entertainment conventions.

“Silverado Vineyards did a virtual wine taste test recently because they had a wine they wanted to unveil but every place was closed,” Williams said. “They sent wines to their best customers and invited them to a virtual tasting while their experts spoke to the business’ high-end members.”

Some recent virtual entertainment events have made efforts to incorporate traditional convention practices into their festivities. Such was the case with WarnerMedia’s DC FanDome, which marketed a variety of products while courting viewers with teases for high-profile projects such as “The Batman” film. Williams suggested that incorporating other standard parts of physical conventions, such as badges, booklets, swag bags, varying membership tiers, and other convention mainstays, would also help boost fan interest in virtual events.

One aspect of conventions that is especially difficult to carry over to the virtual space is networking. Gastwirth noted that large physical conventions serve as crucial opportunities for business executives, creators, and other key entertainment industry personnel to convene and hash out deals and argued that virtual events are not as conducive to those kinds of meetings. That said, deals have been getting made virtually with increasing frequency out of necessity and Gastwirth added that the networking issue would unlikely be a big enough problem to impede the normalization of virtual events.

“There are some things that you can’t replace virtually, such as the shaking of a hand to close a deal,” Gastwirth said. “Networking is definitely something that is a concern because being able to close the deal when you’re face-to-face is a lot different than seeing the other party on a video conference. Maybe there will be smaller scale things that are exclusive for the people who want to meet up but I think you’ll see a larger shift away from major conferences because deals are still getting done without them.”

Williams agreed that the lack of in-person networking is the key downside of virtual conventions but argued that there are ways to offset that issue, such as incorporating “special meeting rooms” into virtual conferences that have a unique brand and visual style to entice participants.

There’s no general rubric for what virtual entertainment conventions could look like in the months and years ahead, but some entertainment companies have already proved that well-run virtual events can have considerable payoffs. Chief among those is Epic Games, the developer behind the wildly popular “Fortnite” video game. “Fortnite” has experimented with well-produced virtual concerts and other high-profile happenings — the trailer for Christopher Nolan’s “Tenet” premiered on the video game earlier in the year — and Gastwirth argued that the video game’s successful fan events could serve as a model for larger entertainment industry events in the future.

“The ‘Fortnite’ Travis Scott concert had a large amount of views and ‘Fortnite’ has established itself as the dominant player for that kind of platform,” Gastwirth said. “The viewership numbers were large and boosted his album sales after the fact. I don’t see why something like that can’t be a platform.”

Regardless of the potential challenges of organizing virtual conventions, Williams stressed that the cost-efficiency of such events — for organizers and attendees alike — will likely boost their popularity due to the economic stressors that have resulted from the coronavirus pandemic.

“People might not be able to afford to go to conventions and companies may not want to spend the money after the pandemic ends,” Williams said. “People need to wrap their heads around the fact that even if the health and safety factors lift, a lot of people won’t be in the same economic situation they were in beforehand. We have to be able to ensure that these people will still be engaged.”