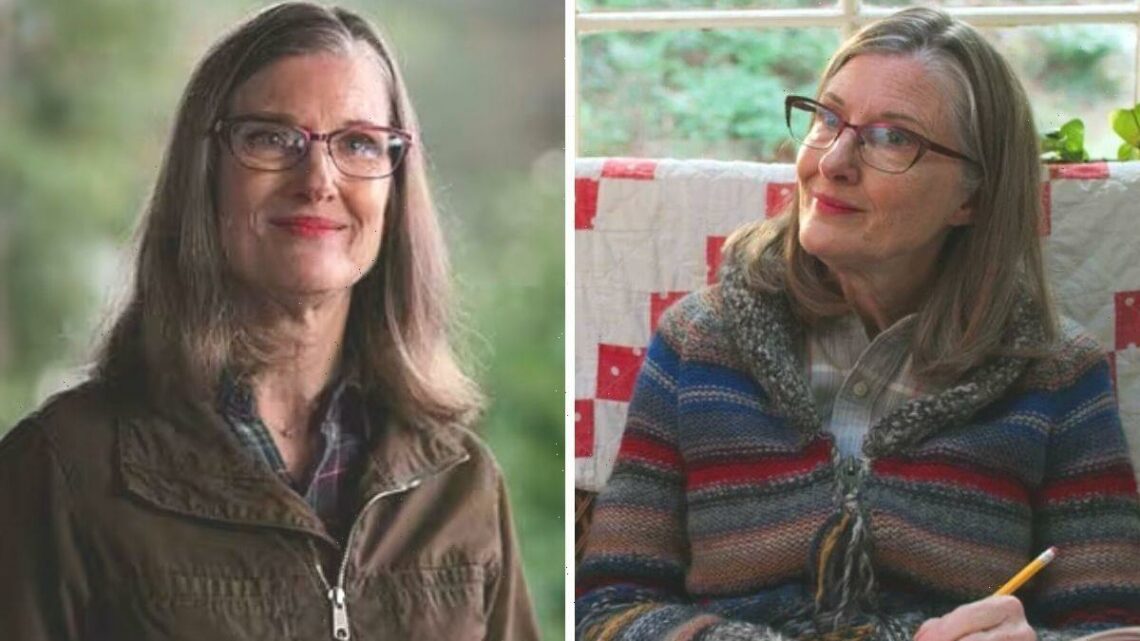 Netflix’s Virgin River recently concluded its fourth season, and as fans look forward to the upcoming instalment a major clue has been unveiled. In a recent interview, Annette O’Toole hinted her character Hope McCrea would undergo a major change.

Hope McCrea (played by Annette O’Toole) was introduced in season one as the sociable mayor of the small town.

She was also close to Doctor Vernon ‘Doc’ Mullins (Tim Matheson) and had hired Mel Monroe (Alexandra Breckenridge) to help him with patients.

The season also revealed Hope and Doc had been more than friends and struggled with complications in their marriage.

Although the couple had been broken up for 20 years, they lived separately, never divorced and eventually rekindled their connection. 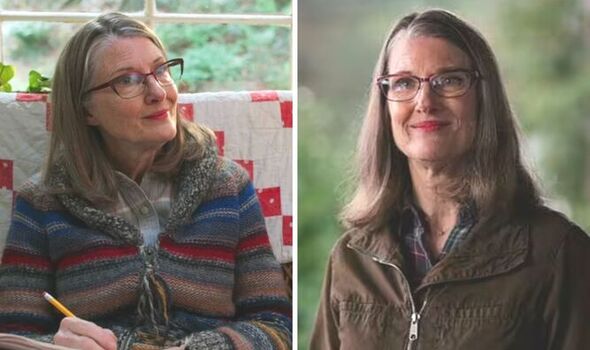 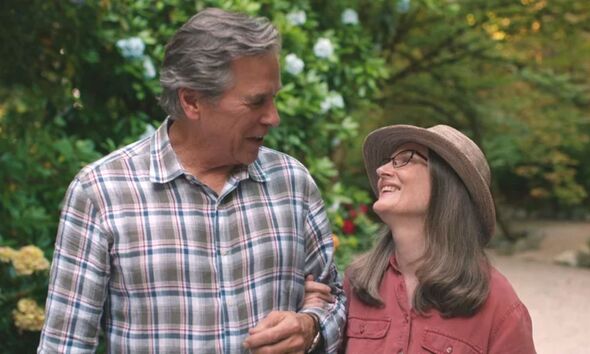 While Hope didn’t feature in a majority of scenes in season three, fans noticed a huge change in the character during the recent instalment.

During season three, she left the town to look after her ill aunt in South California.

Hope’s return was then delayed after a hurricane and when she was finally able to drive back, she was in a major car crash.

Hope was rushed to the hospital where she underwent emergency surgery as she suffered a traumatic brain injury. 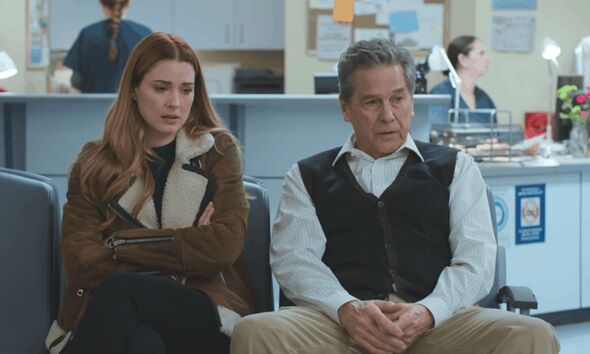 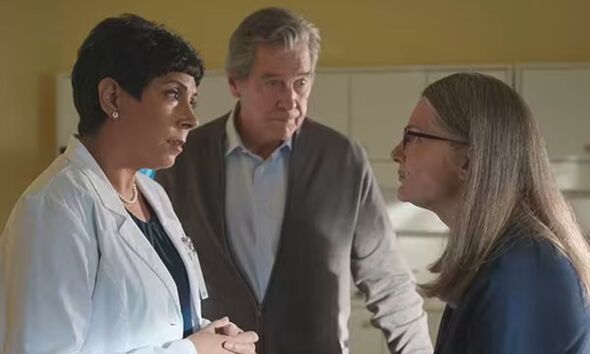 As season three ended, the fate of Hope’s health was on a major cliffhanger, and fans were relieved to see she survived the crash.

Viewers will recall the sad moments Hope asked to see her friend, Lily, completely forgetting her friend had long passed away.

She also got confused with a familiar recipe and even forgot who Mel and Jack Sheridan (Martin Henderson) were after they visited her in hospital.

Although Hope was suffering from memory loss, it appears as though it could only be temporary after the actress hinted at the character having a huge career change.

Annette O’Toole told The List: “I would like to see her and I believe this is going to happen be more of a mayor, be more involved in her work.

“We see her walking around, showing up, and she can go anywhere.”

The 70-year-old added: “That’s what she likes best about being mayor, ‘Well, I can go here and I get free coffee because I’m your mayor. I’m your mayor, okay?’”

Annette also shared her hopes about Hope’s political career tying in with the real-life politics.

The actress continued: “I would like to see what she does.

“On a local level, that political scene, especially in our country right now with what’s going on, we have to start.

“The mayor, the legislators, the town council meeting those things are hugely important, and that’s where we have to focus a lot of our political energy.

“That’s where she is. We have a good opportunity to go into that with Hope. That’s my main hope,” Annette concluded.

Virgin River is available on Netflix