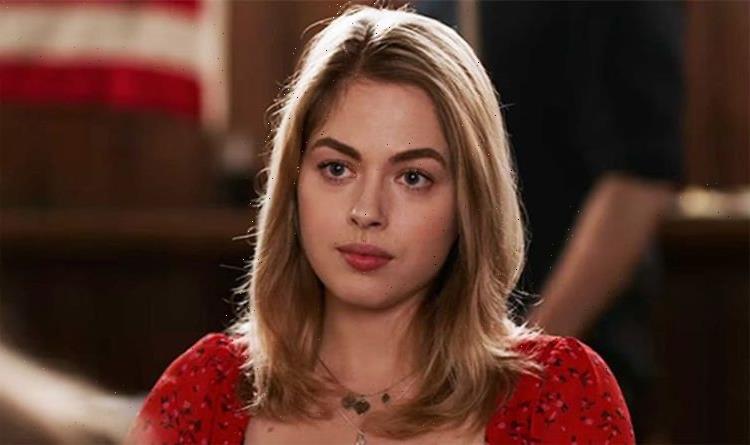 Fans of Netflix’s hit romantic drama series Virgin River are delighted to hear the third season has recently finished filming. As fans wait for updates, Sarah Dugdale detailed what she thinks makes the show so special.

After news hit that Netflix renewed the popular series for a third series, fans have been patiently waiting for updates on the show.

In a new interview, Sarah, who plays Lizzie, spoke about her initial impression of the Netflix series.

To help her get a feel for the show, Sarah was sent screeners to understand the role she would be taking on.

“Watching it, I was like, ‘This is something special.’ It’s not just a medical drama or a small town story. There are so many elements to it,” she explained. 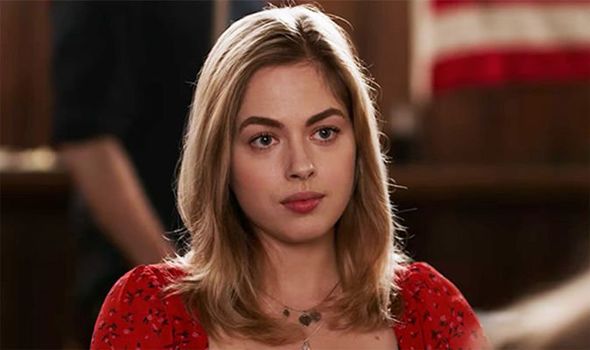 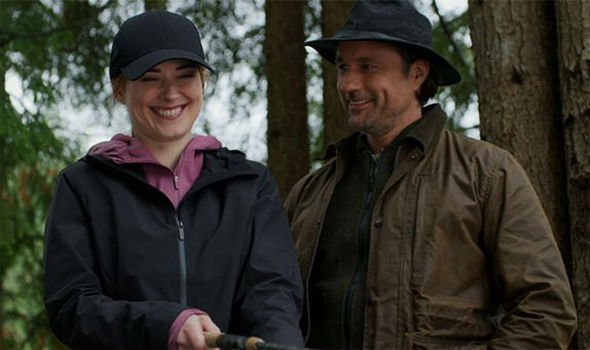 Lizzie is introduced in season two as a troubled teenager who frequently butts heads with her aunt, general store owner Connie (played by Nicola Cavendish).

Lizzie struggles to adapt to small town life and fails to quickly assimilate herself in with the local townsfolk.

The character was forced to move from Los Angeles to Virgin River and rebelled once she got to town.

However, Lizzie soon begins a relationship with Ricky (Grayson Gurnsey), a teenage waiter at Jack’s Bar. 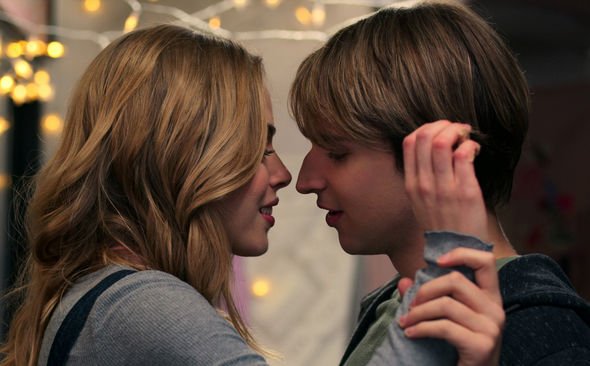 Lizzie has a difficult past with her parents and fans are eager to see what of her past will be explored in the future.

It is hinted that the teen was taken in by her aunt because of her troublesome behaviour back in LA.

Star Sarah has credited showrunner Sue Tenney in the past for creating a multi-dimensional character, adding: “She isn’t just this mean girl, or this party girl.”

Will Lizzie’s emotional backstory be explored in season three?

Sarah discussed her character further, telling TV Line: “She’s definitely a fish out of water, being this LA girl from a privileged background stepping into a much simpler existence.”

She went on to say that Lizzie rubs people up the wrong way sometimes because she’s so “bold and brash” and some find her to be “a little manipulative”.

Sarah expressed her excitement at watching audiences grow to like and understand Lizzie, and she hopes her backstory will be explored further in season three so viewers can learn about her parents.

“She easily could have been written as just a foil to Ricky,” Sarah adds, explaining how grateful she is to be playing such a complex character.

Showrunner Sue previously spoke to TV Line, and gave a couple of hints as to what fans can expect next season.

She revealed the forthcoming season will definitely try to figure out who shot Jack Sheridan (Martin Henderson), and that the storyline could play out “over several seasons”.

Sue also hinted at a possible time jump just like the one from season one and two.

With over two dozen novels the show is based on, there is still plenty of material for season three and beyond, and so much potential for the characters to expand.

Virgin River seasons 1 and 2 are available on Netflix.