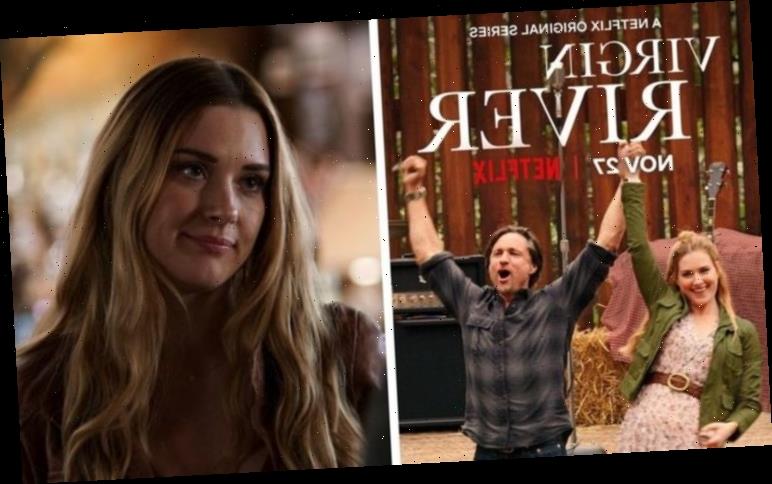 Virgin River fans can rejoice as season three has been officially announced by Netflix to be returning once again. Now the news has been confirmed, here’s all we know so far about its release date on the streaming platform. 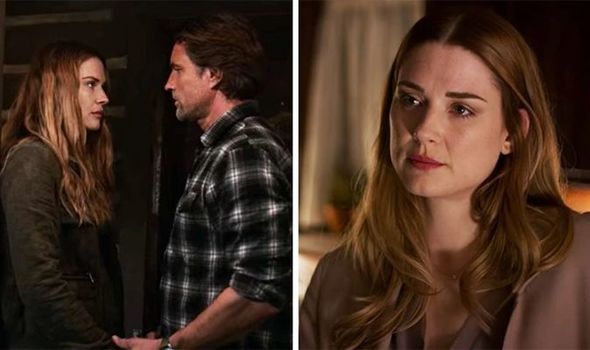 Virgin River has been renewed by Netflix for a new 10-episode season, much to fans delight.

Along with the news, the show also confirmed two new cast members will be joining the show.

Zibby Allen will be joining the cast as new series regular Brie who is Jack’s (Martin Henderson) sister.

Matt Chapman tips: This 11-2 NAP can strike at Haydock and my best bets for Saturday's ITV racing coverage
World News