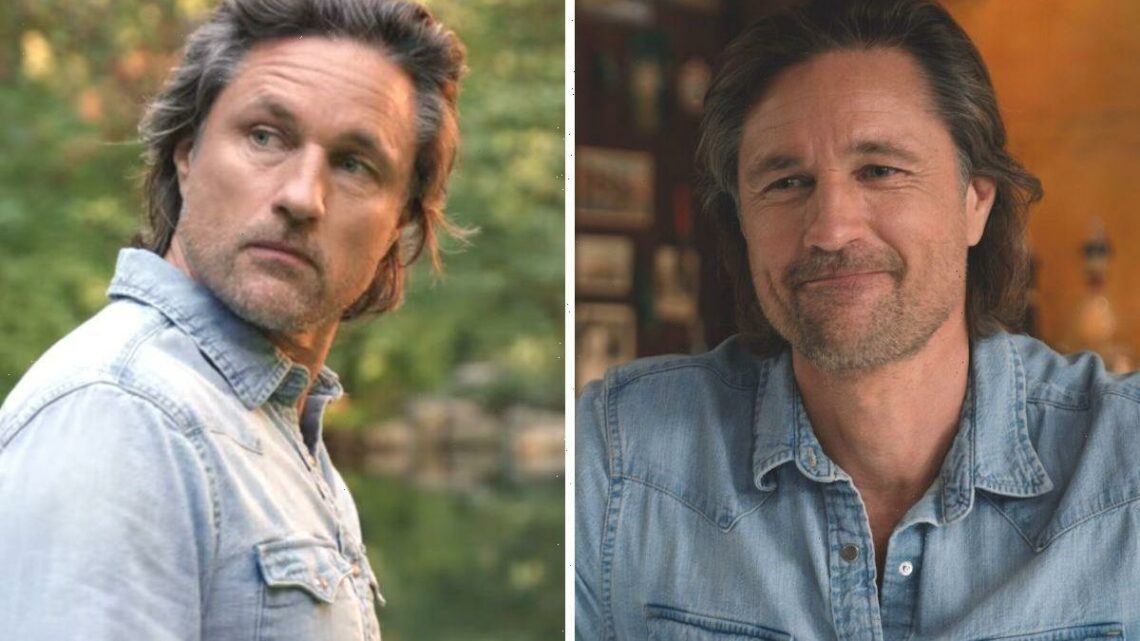 Filming for Netflix’s eagerly-awaited romantic drama Virgin River is currently underway with the fifth instalment expected for release in 2023. In preparation for its release fans were re-watching the series and noticed a major error with Jack Sheridan’s (played by Martin Henderson) family ties.

Virgin River followed Mel Monroe (Alexandra Breckenridge) as she relocated to the small town from Los Angeles for a fresh start.

With her medical skills, Mel landed a job at Doc Mullins’ (Tim Matheson) Family Practice Clinic as a nurse practitioner and midwife.

Mel was thrown straight into the deep end when a baby was discovered abandoned outside the clinic.

This caused a major frenzy among the locals as they attempted to find the child’s parents before calling child services. 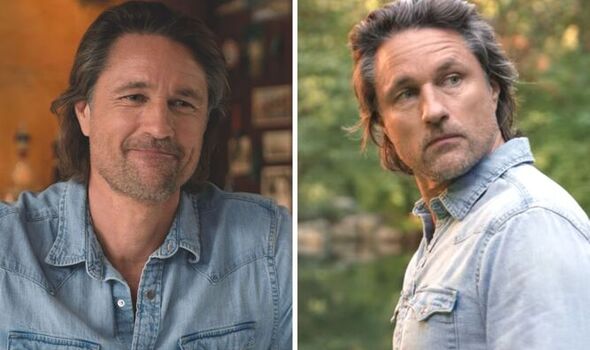 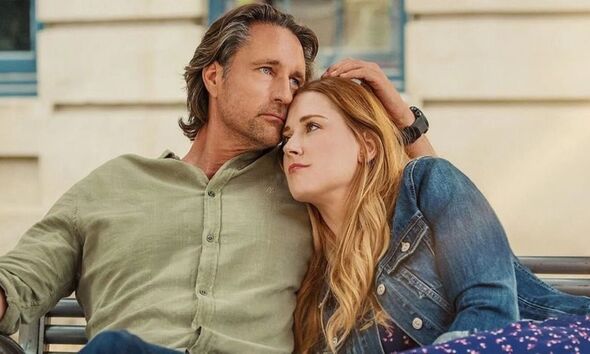 There she met the town’s bar and restaurant owner Jack, who had paid a visit to the clinic to find out more about the abandoned baby.

During this scene, fans spotted a major error with the character and took to Reddit to discuss the blunder with other viewers.

The user emzpowwow wrote: “So in s1ep2, when we first meet Chloe, after she is abandoned at the clinic, Jack comes back to sit with Mel.

“When he’s offering to hold the baby, he tells her how he has a bunch of nieces and nephews. 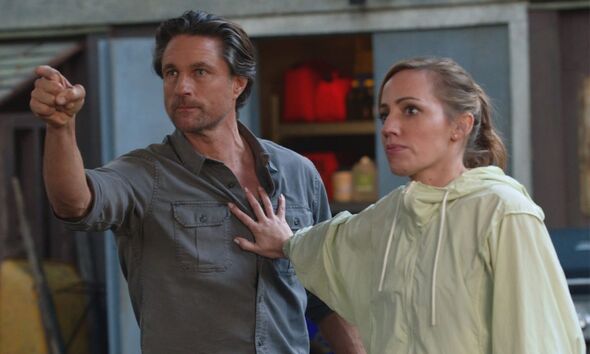 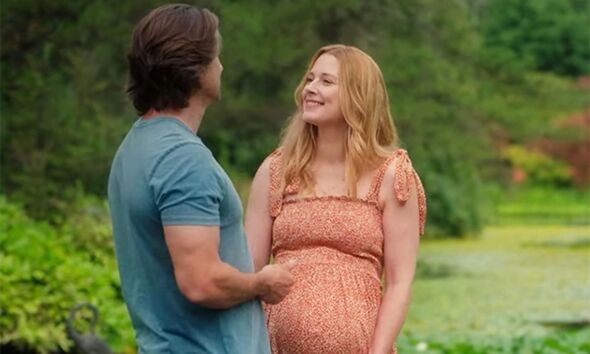 “But in later seasons when Brie shows up, it’s insinuated that Brie is Jack’s only sibling, as his brother passed away.”

The viewer added: “As we know, Brie doesn’t have any children.

“So were they originally going to set it up to where Jack actually did have a big family?”

In response, other fans compared the show with the Robyn Carr novels Virgin River was adapted from.

Beneficial-Thought-82 shared: “In the books, he has quite a few sisters and they all have children apart from Brie, he doesn’t have a brother in the books either.

“However I think we should take the books with a pinch of salt as they have not followed the storylines at all.”

Another fan redrae707 agreed: “Yeah I was confused, in the books he has a bunch of nieces and siblings so idk what they are doing with this storyline.” (sic)

Despite, the plot hole bosses could rectify the error in the upcoming season and introduce more members of Jack’s family.

This could potentially happen ahead of Jack and Mel’s upcoming wedding.

Following their introduction in season one, the pair got to know each other better and fell in love.

After a brief break-up, Jack realised he wanted to share his life with the nurse and proposed to her in season four.

The instalment also revealed the two were expecting their first child together, and as a result, fans could see more of Jack’s family pay the couple a visit.

Prince Andrew had 'intense talks' with the Queen 'about his future'

‘I was mad at myself’: Anthony Joshua explains erratic behaviour after Oleksandr Usyk defeat
World News