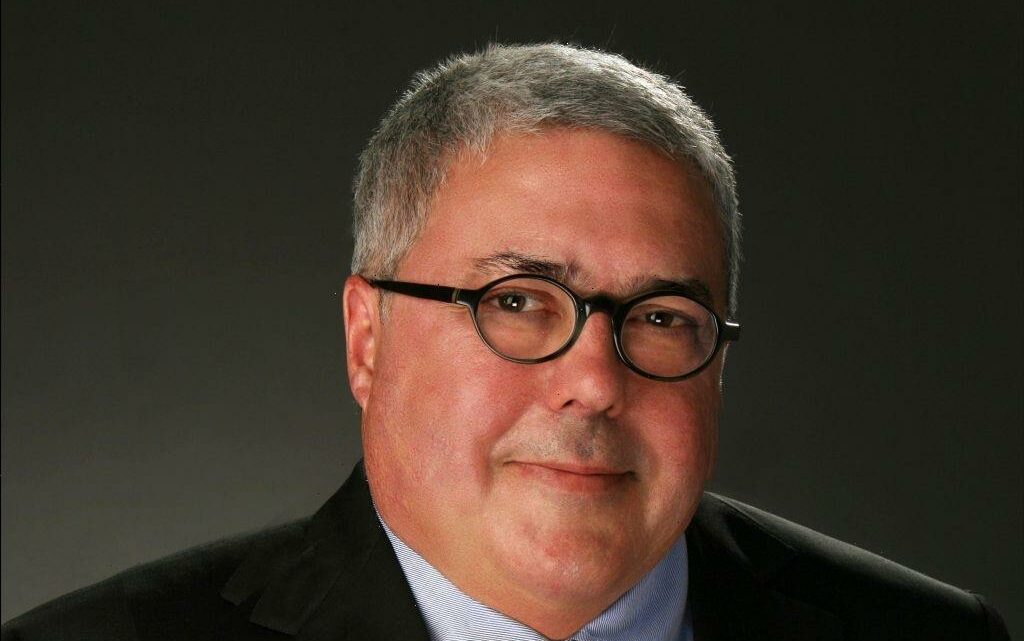 Village Roadshow Pictures Chairman and CEO, after 24 years at the production finance studio, is departing.

What franchises and big event pics hasn’t Berman been involved with? During his ride with VRP, he’s made several Warner Bros. tentpoles including The Matrix franchise, multi-Oscar winner Mad Max Fury Road, and the highest grossing R-rated movie of all-time worldwide at $1.07 billion, Joker among many others. Recently, VRP co-bankrolled the next Matrix movie, Matrix: The Resurrections, which will hit theaters and HBO Max in December. Berman is also executive producing the Mad Max spinoff Furiosa, primed to be the biggest Australian production ever starring Anya Taylor-Joy, Chris Hemsworth and Yahya Abdul-Mateen II.

In total to date, the 101 films produced between Village and Warner Bros. garnered $18.5 Billion in worldwide grosses earning 19 Oscars.

The producer and executive will continue to look for new opportunities in the evolving theatrical-streaming atmosphere.

“I am incredibly grateful to have been involved in the inception of VRP and the impact our films and franchises have had not only on popular culture but also on the craft of filmmaking,” said Berman. “I have been fortunate to work with some of the most talented artists both behind and in front of the camera and look forward to taking the experience I have gained and transitioning it to the next stage in my career.”

Added Village Roadshow Entertainment CEO Steve Mosko, “Bruce was integral in helping to create Village Roadshow Pictures. He has done a great job building and maintaining our long-standing relationship with Warner Bros. and we are looking forward to seeing and supporting his next endeavor.”

Berman joined Warner Bros. Pictures in 1984 as VP of Production and was promoted in 1989 to President of Worldwide Production for the studio. He cut his teeth in the movie business working with Jack Valenti at the MPAA while attending Georgetown Law School in Washington, DC. After earning his law degree, he landed a job at Casablanca Films in 1978 and worked his way up to production VP at Universal Pictures in 1982. Berman served as a trustee of the California Institute of the Arts, Bennington College, and the Natural History Museum of Los Angeles. He is a founding member of the J. Paul Getty Museum’s Photographs Council.

VRP will continue developing and producing its own film content based on its vast library of IP as well as original ideas with leading filmmakers under the leadership of Jillian Apfelbaum and Tristen Tuckfield, EVPs, Feature Film. Both executives will continue to report to Mosko.

Kyrie Irving's vaccination status the talk of Nets media day: 'I'd like to keep that stuff private'

Will Says Jada Wasn’t the Only One Who Had Affairs, Details Ups and Downs
World News