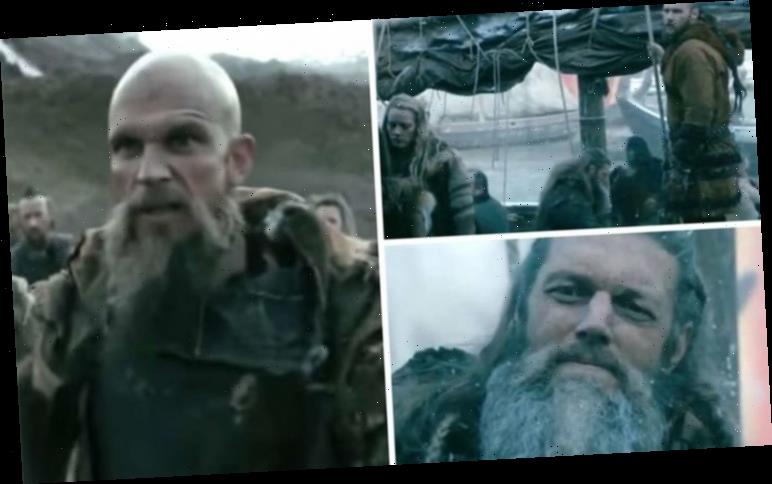 In season six, episode eight of Vikings, titled Valhalla Can Wait, Ubbe (played by Jordan Patrick Smith) and Torvi (Georgia Hirst) set sail for Iceland in a bid to find new settlements and trade opportunities. They leave behind Bjorn Ironside (Alexander Ludwig) who is concerned they may run into trouble. But fans of the Amazon Prime show are arguing this may be Ubbe’s chance to find out what happened to family friend Floki (Gustaf Skarsgård).

Floki first visited Iceland in the last series, believing it was the land of the gods.

He settled there with some followers, including Flatnose (Adam Copeland) and his family.

In the new series Flatnose returned to Kattegat without Floki, and Bjorn and Ubbe questioned where he was.

The suspicion is Flatnose killed him, and Bjorn is determined to find out the truth.

READ MORE: Vikings season 6: What were Viking funerals like? Was Lagertha’s funeral realistic? 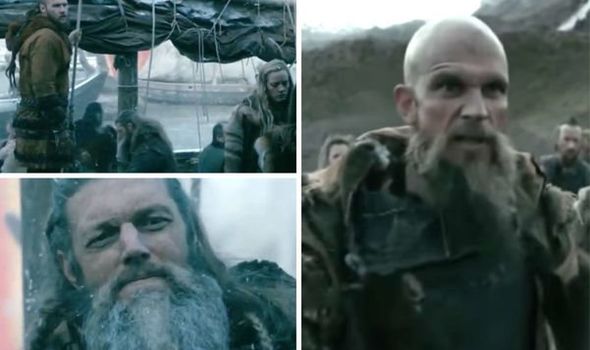 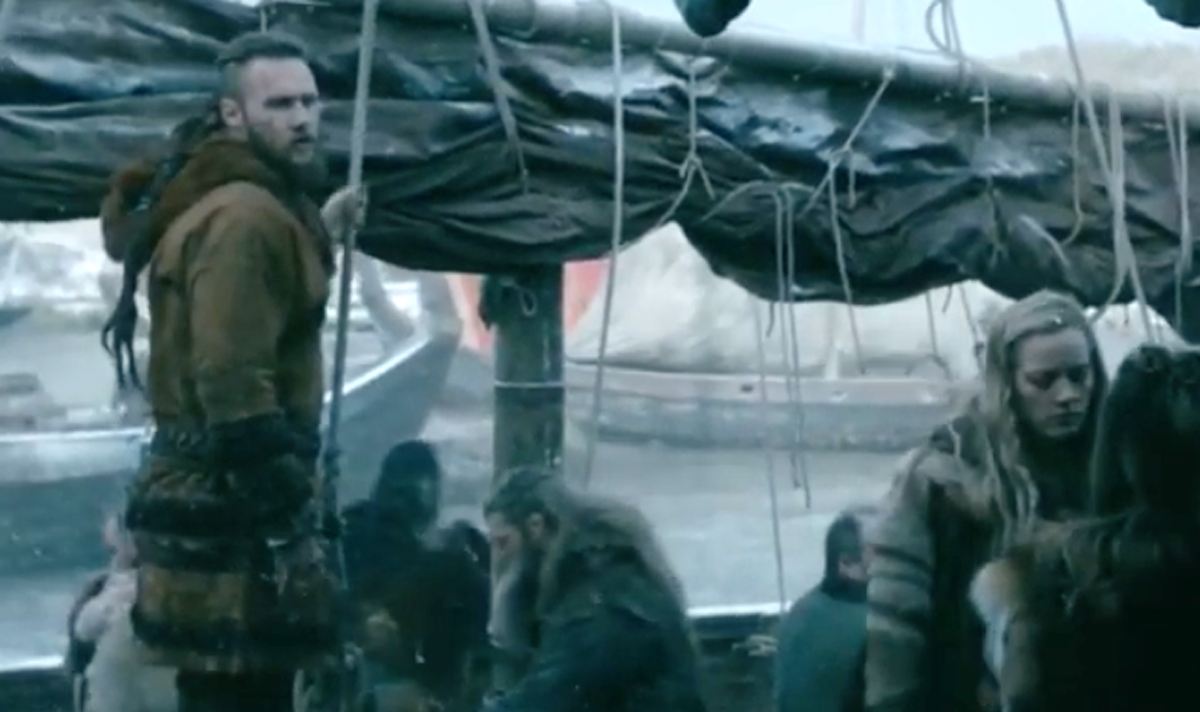 In the last episode Flatnose joins Ubbe on his voyage to Iceland.

Bjorn says to Ubbe before they leave: “If you find Floki…” to which Ubbe replies: “You know I will send word.”

He then says to Flatnose: “Ubbe will find out the truth, you should know that.”

Flatnose confidently replies: “I am not afraid of the truth.” 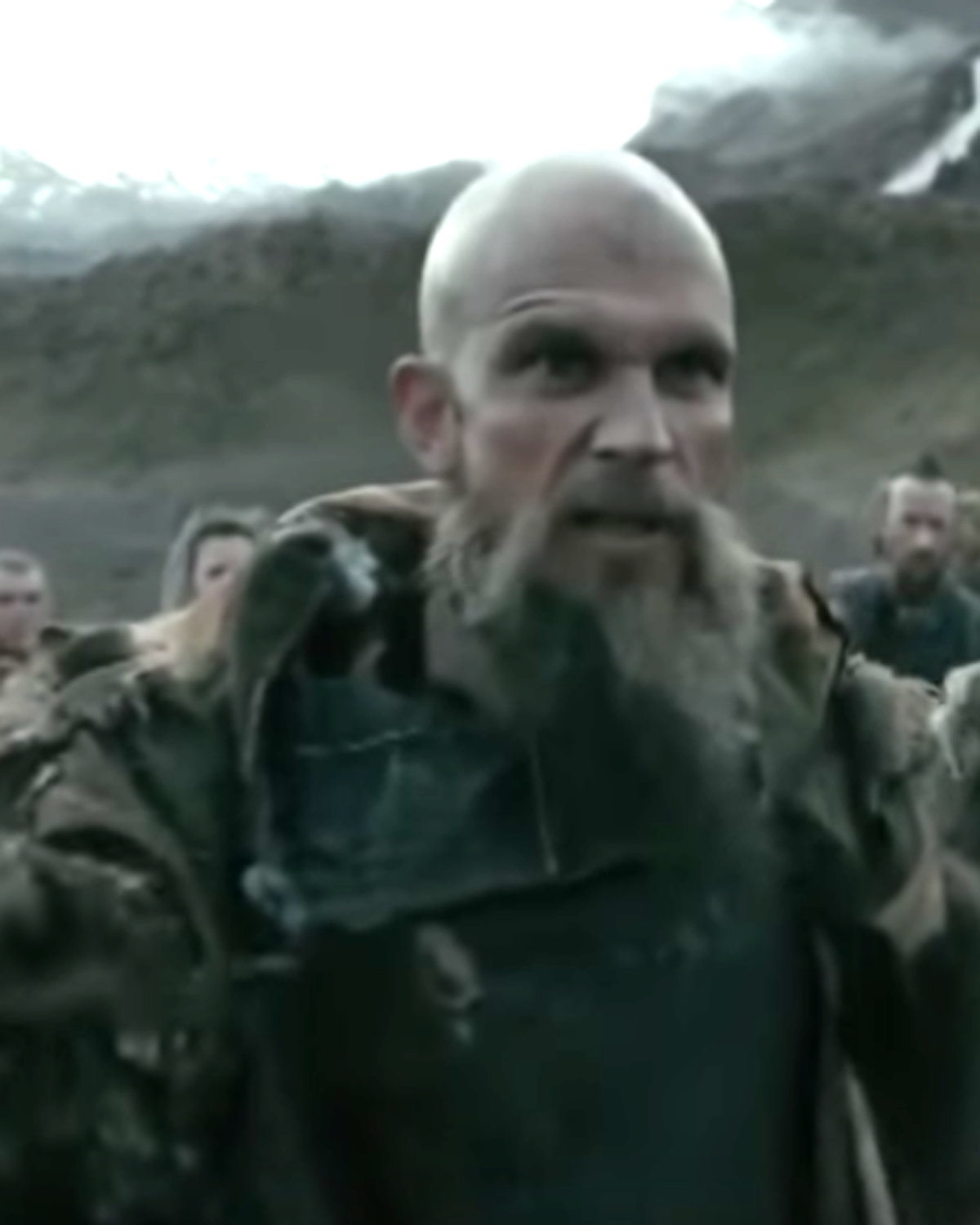 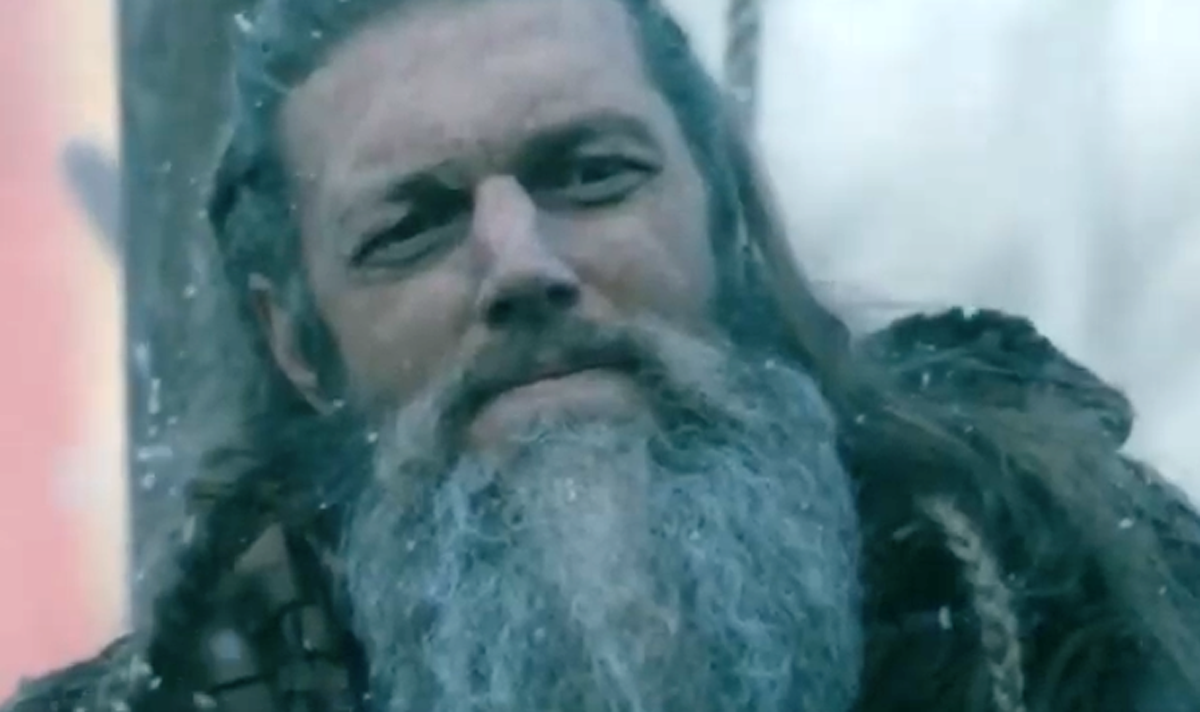 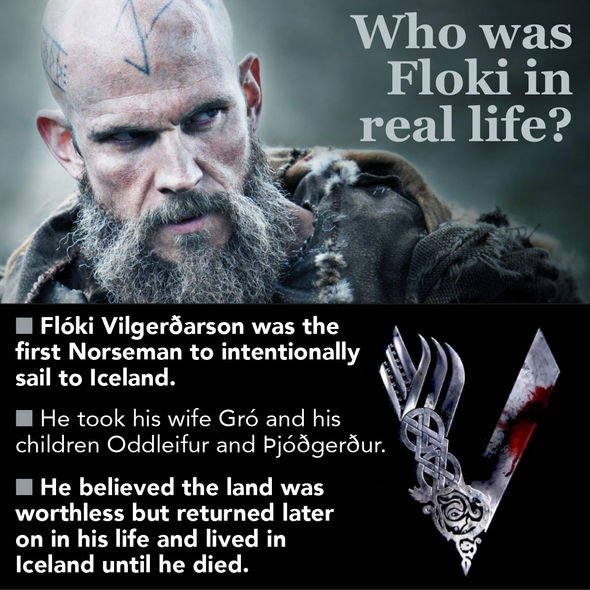 However he becomes nervous when the group finally reaches Iceland.

Torvi and Ubbe greet Flatnose’s family but remain vigilant, concerned about what they may find.

The episode ends with Flatnose looking worried and asking the gods what they have done.

Floki was a fan favourite of the show and many viewers believe he is still alive.

As he was a main character from the first series, it would seem odd to kill him off without a proper storyline.

The last fans saw of Floki was when he parted from the group of followers who had all turned against each other.

He was not well-liked within the group, who were starving and cold and felt he had led them to their deaths.

Floki looked distraught as he felt the gods had let him down.

His friends back in Kattegat have not forgotten him and are always questioning his whereabouts.

Bjorn is still adamant Flatnose has something to do with his disappearance.

From where the last series left off it is possible Floki is still in Iceland somewhere.

But it is very possible Ubbe and Torvi split from the rest of the group to try and find their long lost friend.