Home » TV & Movies » Vikings season 6: Is Freydis based on a real person? 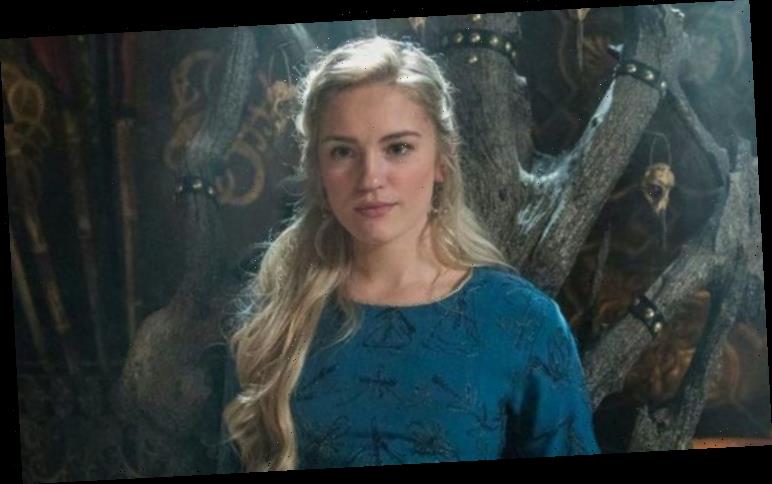 Vikings season 6: Is Freydis based on a real person?

Alica Agneson starred as Freydis in season five of Vikings. Agneson returned to the show in season six as a new character, Princess Katia, who bares a striking resemblance to Freydis. Express.co.uk has everything you need to know about the real Freydis.

Is Freydis based on a real person?

In Vikings, Freydis is introduced a former slave who is freed by Ivar the Boneless (played by Alex Hogh Andersen).

The pair quickly fall in love and later married and a son, Baldur.

After noticing Freydis’ son Baldur was born with a deformity, Ivar left him outside to be eaten alive by foxes.

Freydis then accused Ivar of murdering her son, which he denied. He also blamed Freydis for his son’s deformity. 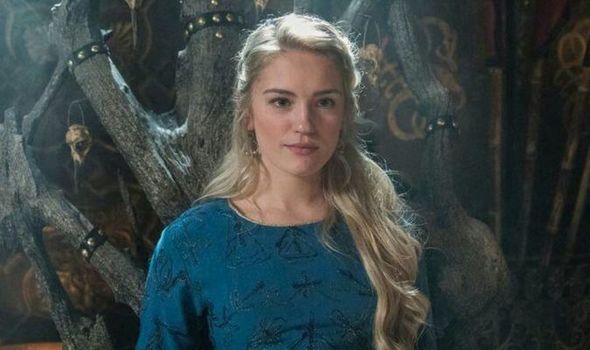 In the end, Ivar was overthrown from the seat of Kattegat and replaced by Bjorn.

Sadly, Ivar killed Freydis for her treason at the end of Vikings season five.

The real Freydis was not Ivar the Boneless’s wife and she was not killed by the Viking legend.

Freydis s is loosely based on a real Norse woman, who is believed to be the daughter of Norse explorer, Erik the Red.

She is associated with the Norse exploration of North America and the discovery of Vinland (present-day Greenland and North America) with Erik the Red’s son, Leif Erikson.

Viking history enthusiasts will know the Freydis in the show and her on-screen journey is very different from what happened to her in real life.

Freydis is described in the medieval Greenland Saga and the Saga of Erik the Red, which offers different accounts of her life.

However, both sources portray Freydis as a strong-willed and independent woman for her time.

The most famous account of Freydis is in the Greenland Saga, where she is mentioned as making a deal with two Icelandic men, Helgi and Finnbogi, to travel to Vinland with her and share all profits half-and-half.

However, when they arrived in Finland, Freydis and the brothers did not see eye to eye.

Freydis told her husband Helgi and Finnbogi had beaten her and called him a coward and demanded he take revenge or she would divorce him.

Freydis’ husband did as he was asked but when he refused to kill the five women in Helgi and Finnbogi’s camp, Freydis picked up and axe and killed them herself.

She had managed to keep the killings secret from her brother Leif, but eventually, news of Freydis acts reached him when she returned to Greenland.

The Greenland Saga concludes descendants of Freydis were not favoured in society.

The Saga of Erik the Red, which was written after the Greenland Saga, portrays Freydis in a different light.

Freydis is described as a fearless and protective Viking warrior.

She is mentioned once in the saga, on a journey to Vindland led by Þorfinnr Karlsefni.

During their journey, they were attacked by natives and Freydis, who was eight months pregnant at the time, fought the natives off with a single word.

Freydis has been named as one of the characters who will feature prominently in the Vikings spin-off series, Vikings: Valhalla.

The spin-off will follow the adventures of Freydis’s brother, Leif Erikson.

Whether fans will see the return of the Freydis they know and love in the spin-off remains unknown for now.

Express.co.uk will update this article when more information is available. 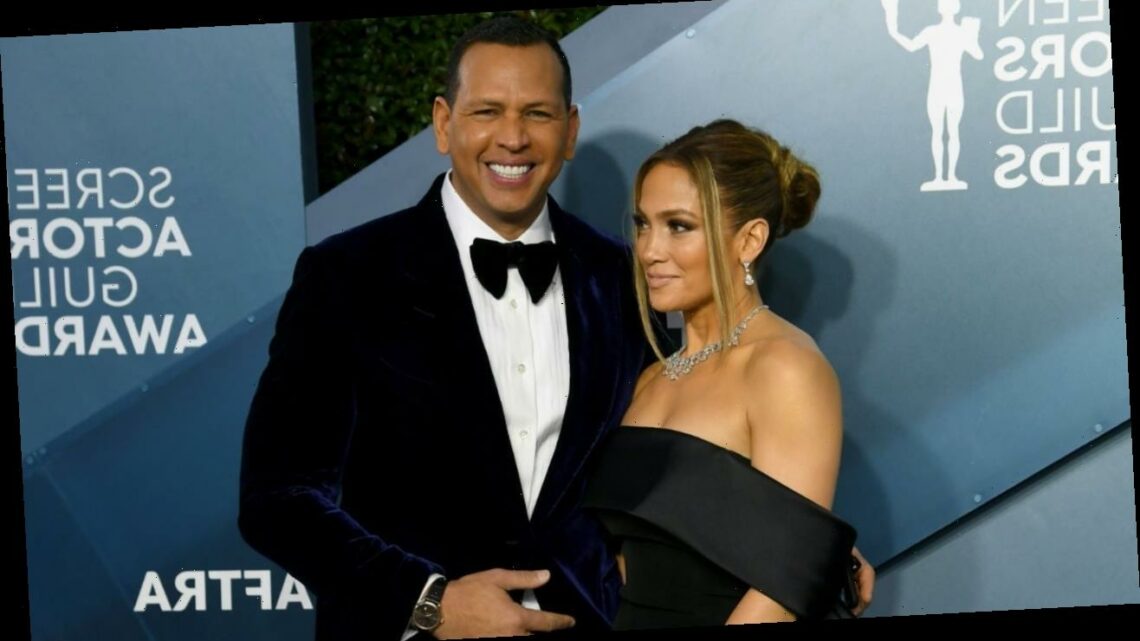