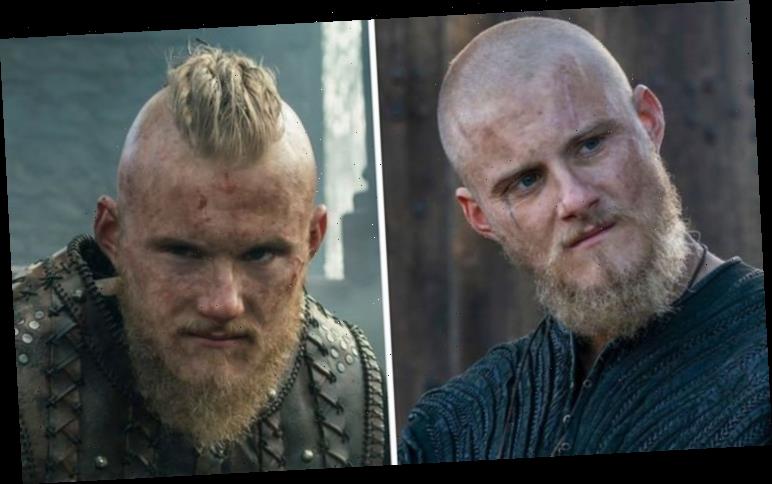 Vikings season 6: Bjorn Inronside’s murder on the show was way worse than in real-life

The popular historical drama was full of betrayals and battles from the very beginning. Brutal deaths aren’t unusual to fans of Vikings, with some of its main characters dying in battle and earning their place in Valhalla, while others were captured, tortured, and killed. But while the show attempted to stay as historically accurate as possible, there aren’t any records that detail how many of the characters in the show actually died, so they had to make some of it up and it ended up being way more brutal.

Bjorn Ironside (played by Alexander Ludwig) was one of the characters to receive this fate.

The son of Ragnar (Travis Fimmel) and Lagettha (Katheryn Winnick), he was in constant conflict with his half-brother Ivar the Boneless (Alex Høgh Andersen).

But unlike other characters who are based in myth, Bjorn is based on a real-life Viking chief: a legendary Swedish king and the first ruler of the Munsö dynasty.

The fantasy element in his story comes from the Scandinavian legends that say he was the son of Ragnar and Aslaug (Alyssa Sutherland), Ragnar’s second wife after Lagertha. 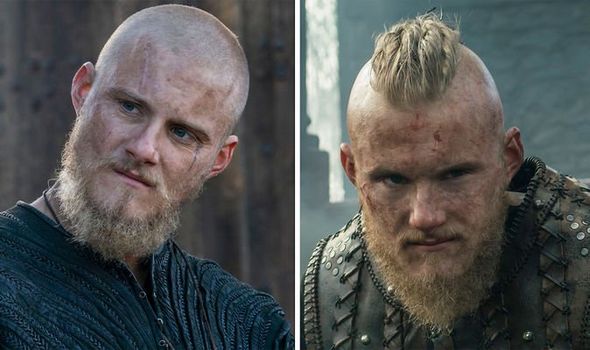 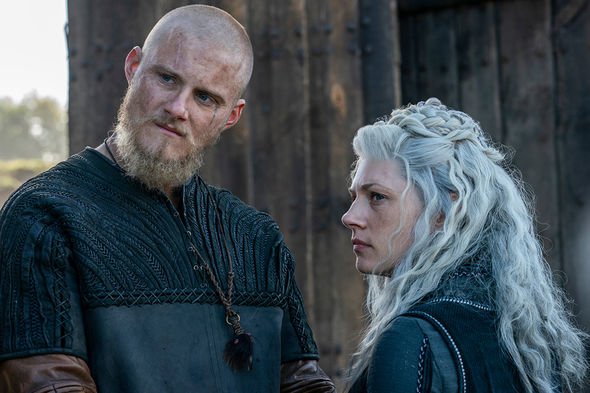 Though when it comes to his death, the show added more than just a touch of fantasy.

Bjorn, who died in season six of the show, was killed by Ivar who stabbed him with a sword, though he didn’t die on the spot and managed to pull one final trick on his enemies.

The wounds were so severe though that he eventually passed away.

As for his real-life counterpart, there are no records on how he died, so it’s safe to assume that he didn’t suffer such a gruesome yet legendary death, but probably died of old age or illness. 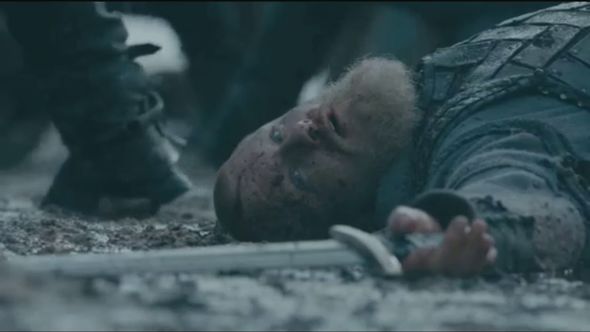 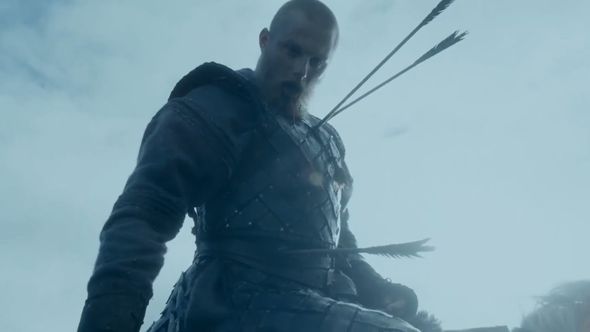 Probably the second most iconic death in the show after Bjorn’s is that of his rival Ivar, one of the show’s most feared and hated characters.

For a long time, he believed himself to be a God, but it became obviously apparent to everyone when he met his end in the last season.

After seeing his brother Hvitserk (Marco Ilsø) had been injured in battle he stepped into the fight so that his sibling could stand back and survive.

At that moment, Hvitserk spotted that Ivar’s eyes have turned blue, which in the show is a sign that he is in serious danger of breaking his bones, already fragile from a birth condition.

Ivar urged his warriors to continue fighting but when turning around, he was attacked by a young man with a dagger.

While in the show Ivar is killed on the spot and doesn’t die due to his bone condition, the story of the real-life Ivan played out differently.

The real Ivar the Boneless was also born with weak bones, a condition called osteogenesis imperfecta.

He was considered one of the greatest Vikings of all time but when it comes to the events surrounding his death there are multiple versions.

Some records seem to say that he died due to a sudden and horrible disease.

However, a recent discovery of a mass grave in England might give some credit to the versions theorised by the scriptwriters of the TV show.

It would be possible that Ivar actually died in battle, as was shown on Vikings, though we can’t be sure about the precise circumstances.

Fans of Ivar can hope that he followed in Bjorn’s footsteps and that that the death of his real-life counterpart was less painful than what he endured on screen.

Aquarius March 2021 horoscope: What’s in store for Aquarius in March? 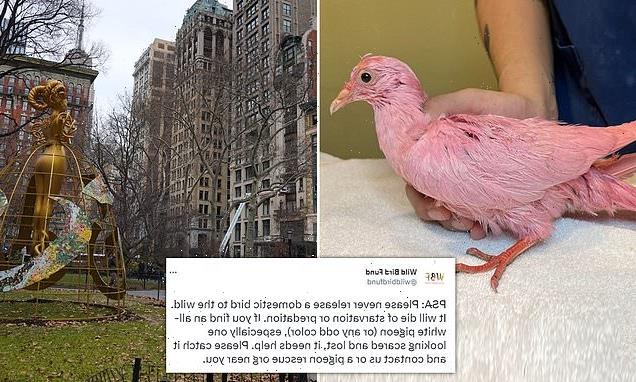