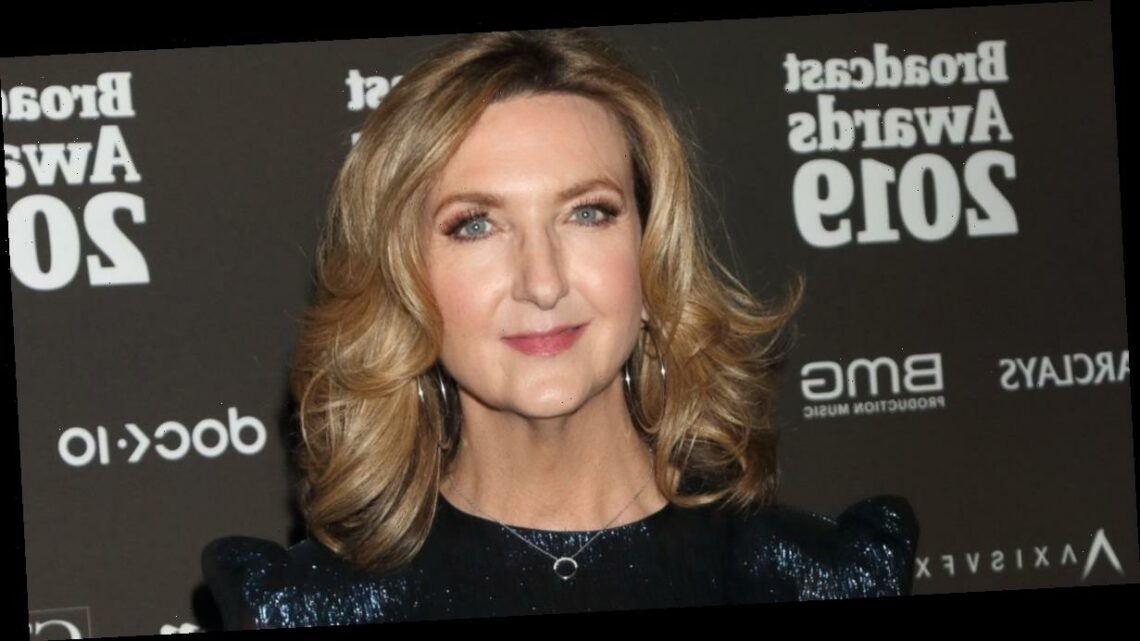 Veteran BBC broadcaster Victoria Derbyshire is believed to be swapping her comfortable home for the medieval Gwyrch Castle in Abergele.

It's reported that The Real Full Monty star, 52, has signed on the dotted line and will be travelling to North Wales in hopes of becoming Queen of The Castle.

The Sun claims that Victoria will be taking part in this year's I'm A Celebrity… Get Me Out Of Here! after ITV were forced to swap Australia's Gold Coast for the mountainous Welsh landscape due to the ongoing coronavirus pandemic.

Victoria's daily talk show was decommissioned by the BBC just several months ago.

Speaking to the publication, a source said: "Victoria is always game for a challenge so when she was approached for I'm A Celebrity she jumped at the chance.

"It's always something she's wanted to do but because of her family, she's never wanted to fly to Australia and be away from them for so long."

The mole went on to say: "When the show moved to Wales and the opportunity came up, she didn't want to look a gift horse in the mouth so said yes straight away." Victoria is believed to be "looking forward" to the infamous Bushtucker Trials that sees celebrities surrounded by creepy crawlies or eating things such as a kangaroo penis.

I'm A Celebrity… Get Me Out Of Here! will return to ITV screens next month with fan favourites Ant McPartlin and Declan Donnelly once again fronting the survival show.

The show was recently thrown into doubt after Wales announced they would be entering a stricter lockdown period, closing the country off.

Newly implemented rules mean that only those working in Wales can enter the country via the boarders with Chester and the M4 bridge.

However, as the reality show is classed as a place of work – celebrities and the crew working on the show will be allowed to travel to Gwrych Castle in Abergele.

A statement released via the official Twitter account for the castle read: "Following the announcement today from the First Minister,

"The overriding message is that filming can continue in Wales providing related activity cannot be undertaken from home, and there is full compliance with Welsh law.

"We cannot wait to see I'm A Celebrity on our screens!"

I Was Done Dating. Then I Joined a Hookup App.