Home » TV & Movies » Vice review: A takedown of Cheney but far from a demolition 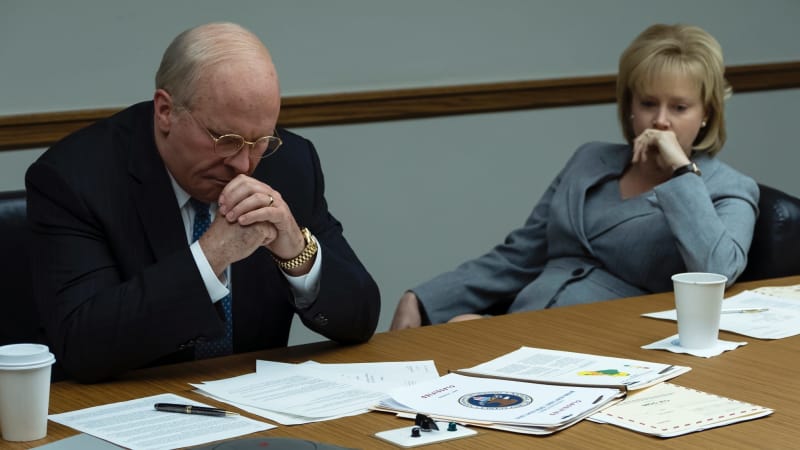 Vice review: A takedown of Cheney but far from a demolition

In coming weeks, no doubt, US Republicans will rip this film to pieces for whatever inaccuracies they may find in its depiction of the life of Dick Cheney. There may be some, none or plenty, but they'll be missing the point. Adam McKay's film is fairer to Cheney than history itself may be, in the long run. 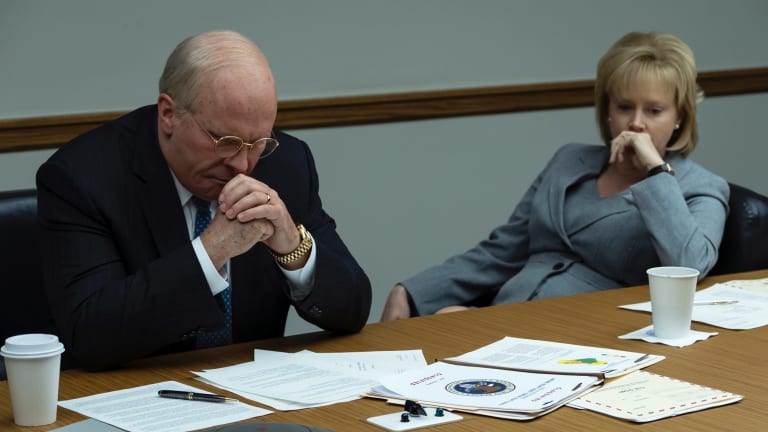 Christian Bale, barely recognisable, plays him as a man who is likeable, kinda-sorta. He comes across as larger than life, honest to himself, faithful to his family and unconcerned about being popular (just as well given his 13 per cent rating when he left office). That in itself is a description of a man of character, whether you like him or not. The film is certainly a take-down, but far from a demolition. McKay argues that he may have done irreparable damage to American democracy – so it's worth trying to understand why and how he did that.

For many Democrats, Cheney is the Devil himself. McKay's view is more nuanced. Cheney may have traduced American democracy to become the most powerful vice-president in history; he may be the chief proponent of the torture and rendition program that followed the 9/11 attacks; he may be the guy who bent the (lack of) intelligence on WMD's to justify the invasion of Iraq in 2003; he might even be the guy who helped make Abu-Musab al-Zarqawi a terrorist rock star, by overstating his importance when the US needed a bogeyman. McKay airs all these accusations, but the film goes much wider, trying to get at the nature of US politics. He argues that Cheney is not an aberration, but the direct result of the way politics works in America. 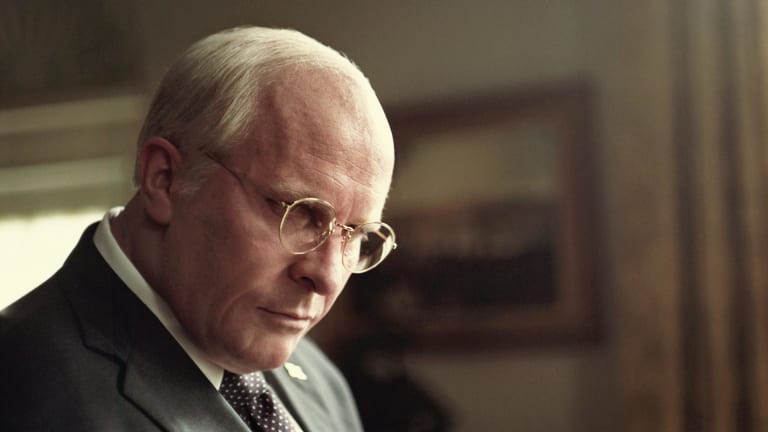 Let me be clearer: Vice is the story of how a man who drank too much, studied too little, and thought about politics not at all could rise to become the second most powerful guy in Washington, simply because his wife Lynne (Amy Adams) wanted him to straighten up and be a man. It's a redemption story then, itself a kind of American dream.

In the first half, we follow the young Cheney from blind-drunk telephone lineman (for the county) in Wyoming to White House intern. He becomes a protege of Donald Rumsfeld (Steve Carell), who teaches him real-politik; he becomes White House Chief of Staff for President Gerald Ford; then Cheney gets elected to the House. Learning, absorbing, listening. Young Dick really has no politics beyond capitalism and "freedom". Rumsfeld teaches him that politics is the pursuit of power, rather than ideology. In the second half, the student becomes the teacher, as Cheney exceeds his mentor, expanding his definition of power to mean whatever he says it means. Part of this is his promotion of the idea of "unitary executive theory" – the idea that anything the president does as president is legal, because he's the president (Nixon liked this idea too). By extension, that theory would include the VP, which Cheney becomes via a deal with the young George Bush (Sam Rockwell).

The big surprise about the movie is how much fun it is. McKay takes an axe to the rulebook of what you can and can't do in a biopic about a living (and still powerful) public figure. It's irreverent, but not to the point of derision or parody. Part of what is seductive about this mix is that McKay keeps his head, while mucking about with the form. His purposes are serious, even if the script is not. The vehicle may look like a carnival float, but the parade changed modern history in so many ways. It's good to be reminded of that. Reports of the death of all the Hollywood grown-ups may have been premature.