Sometimes a friend invites us to a sequel in theaters, but we never saw the first movie. Or, you might just need a refresher. A crash course on storylines from Venom from 2018 might help you out. With the Venom 2 release date shifted up to Oct. 1, 2021, here’s a Venom recap of events and subplots likely to reoccur in the sequel.

Spoilers ahead for Venom 2018. 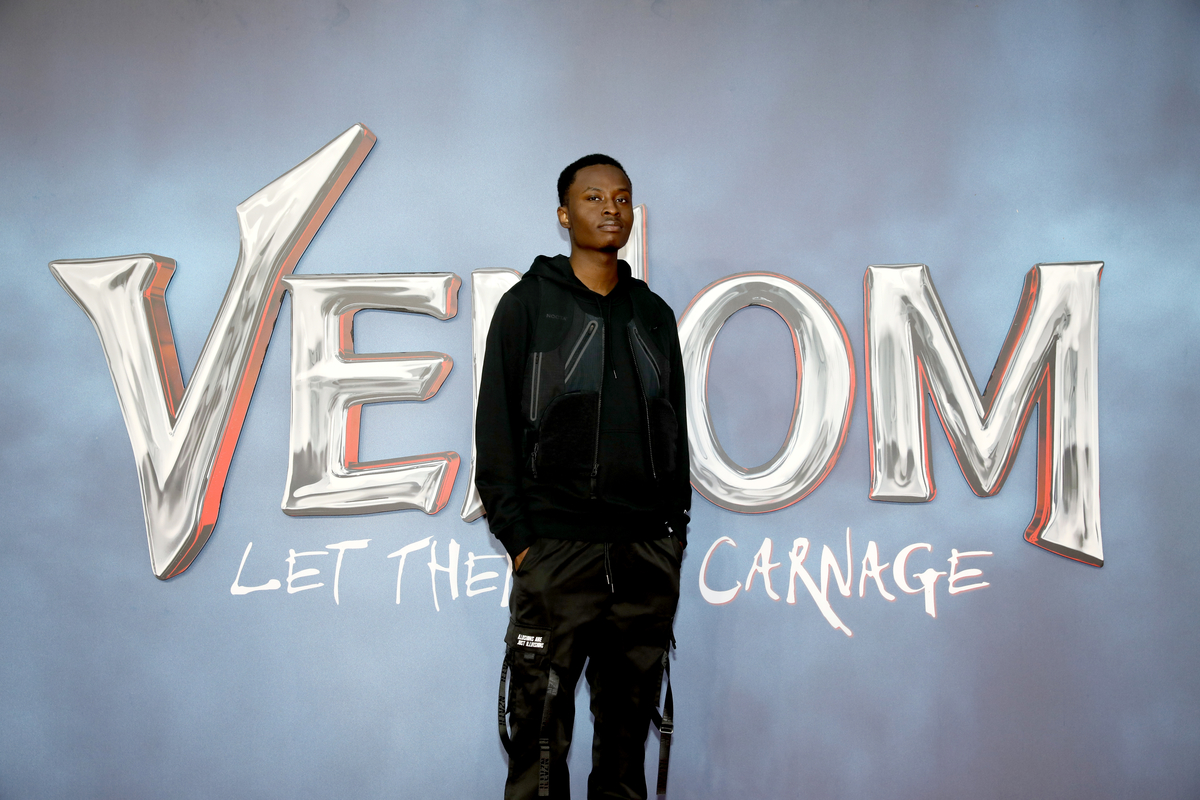 The main Venom recap follows an alien invasion of the symbiotes, led by Riot. Their original plan was to invade and feast upon the unsuspecting inhabitants. They latched onto a space crew funded by the Life Foundation to enact their plane.

However, Calton Drake recovered and imprisoned the symbiotes.

Most of them, at least. Riot managed to escape, and then he stalked the globe, heading for the Life Foundation in San Franciso to free his cohorts.

Meanwhile, Drake performed experiments on the captured symbiotes, desiring to bond with one himself. That wish came sooner than he thoughts, as when Riot finally arrived, he bonded with Drake.

Together, they set out to fulfill the alien invasion.

Or at least they would have if the Venom symbiote had not gone rogue.

Next in the Venom recap, Eddie Brock seemed to have things together. He was engaged to attorney Anne Weying, and maintained popularity among independent news sources. However, the infamous reporter jumped headlong into a controversial story.

After using classified information he found on Anne’s computer to accuse Drake of inhumane trials on human patients, he then loses everything. Anne left him, his credibility tanked, and he ended up in a dingy apartment.

One of Drake’s scientists looking to expose him approaches Eddie. They break into the Life Foundation, where Eddie is exposed to the Venom symbiote.

As the host and “parasite” adapt to occupying the same body, Drake moves to recover the Venom symbiote. Anne and her new boyfriend, Dr. Dan Lewis attempt to remove Venom from Eddie permanently.

However, these attempts backfire, as Drake captures Eddie, thinking he still has the symbiote. Bonding with Anne for a brief time as ‘She-Venom,’ Venom rescues Eddie.

Venom tells Eddie that he has grown to like Earth, and wishes to work together to save it from Riot and Drake.

They ultimately succeed, and Eddie begins rebuilding his reporter credibility. He does this by agreeing to an interview with serial killer Cletus Kasady.

The biggest follow-up from the first film is Cletus Kasady/Carnage. Venom 2 trailers she the villain breaking out of prison and rampaging across the city.

Then, in Eddie’s personal life, Anne and Dr. Lewis are engaged, much to both Eddie and Venom’s disappointment.

The film looks to explore the relationship between Eddie and Venom more. As the lethal protector, Venom fills the ‘lethal’ part easily, while Eddie tries to act as protector.

While Venom identifies Carnage as “a red one” in fear, it appears that audiences could discover more about the symbiotes as an alien race.

The Venom 2 releases on Oct. 1, 2021, and new and old fans can expect plenty of answers — and likely more questions in anticipation of Venom 3.