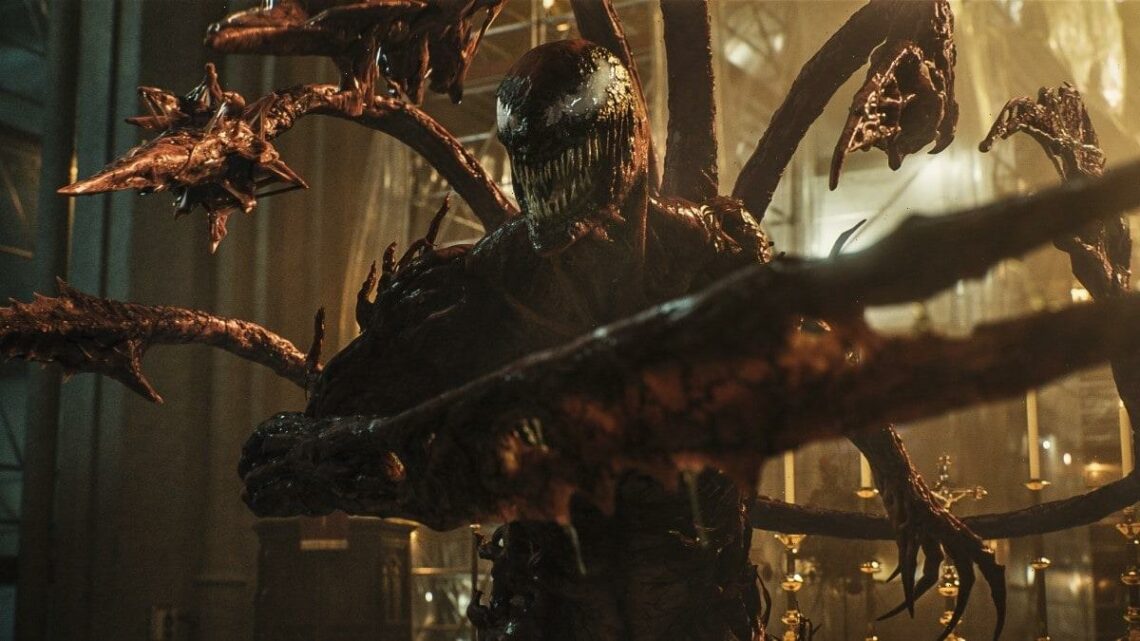 Venom 2: Let There Be Carnage Reviews Praise the Silly Sequel 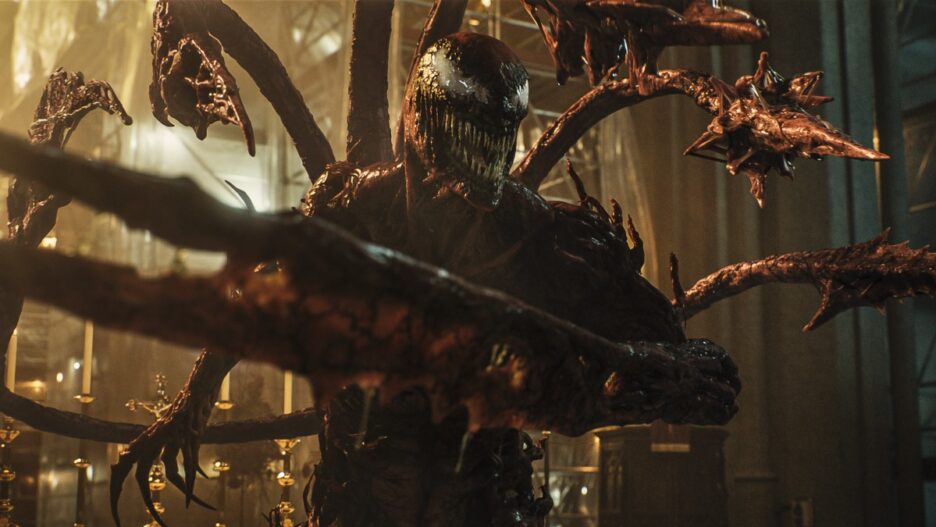 The first reactions to “Venom: Let There Be Carnage” are in, and critics appear to be somewhat split on whether the movie is “good-bad” or just “bad-bad.”

The first “Venom,” from 2018, was a long time coming, and while the Ruben Fleischer-directed Marvel Comics adaptation largely played it straight, the most fervent fans of the film had high praise for when it leaned into the inherent goofiness of its premise – especially as it related to Tom Hardy’s dual performance as Eddie Brock and the titular symbiote who has a penchant for biting off heads.

For “Venom 2,” Hardy helped conceive the story himself (and earned a “story by” credit in the process), and Kelly Marcel’s screenplay sounds like it leans a bit harder into the silliness that people responded to with the first movie.

Andy Serkis stepped into the director’s chair this time around for a story that also brings into play Woody Harrelson’s villainous Cletus Kassady, a serial killer who gets a symbiote of his own and transforms into the monstrous Carnage. Along for the ride is Naomie Harris as the Marvel villain Shriek, while Michelle Williams and Reid Scott reprise their human roles from the first movie.

So what do critics have to say about “Venom: Let There Be Carnage?” The film currently sits at a 74% on Rotten Tomatoes, as many seem to be responding to the fact that “Venom 2” knows exactly what kind of movie it is. TheWrap’s own William Bibbiani called it a “bold and brisk superhero story” in our review, adding that we need more movies like “Let There Be Carnage.” Among the critical community, there’s high praise for Hardy’s committed performance, the silliness of the story and the quick 90-minute runtime. Alternatively, there are a few who are not as amused by the antics of “Venom 2.”

The first “Venom” was pretty roundly dismissed by critics but managed to gross over $850 million at the box office, spurring Sony Pictures to fast-track a sequel. And while “Venom” is not a Marvel Studios production and thus is not officially part of the Marvel Cinematic Universe, Sony is building out its own stable of Marvel Comics adaptations based on the “Spider-Man” characters it owns the rights to. That includes the Jared Leto-fronted “Morbius,” which opens Jan. 28, 2022, and a “Kraven the Hunter” movie that will star Aaron Taylor-Johnson and is set to be directed by J.C. Chandor.

As for that much-hoped-for crossover between Tom Hardy’s Venom and Tom Holland’s Spider-Man, fans will just have to wait and see. Holland reprises his role in December’s highly anticipated “Spider-Man: No Way Home,” which as the film’s first trailer revealed, will deal heavily with the idea of the MCU multiverse.

“Venom: Let There Be Carnage” opens exclusively in theaters on Oct. 1. Check out early reactions to the film below.