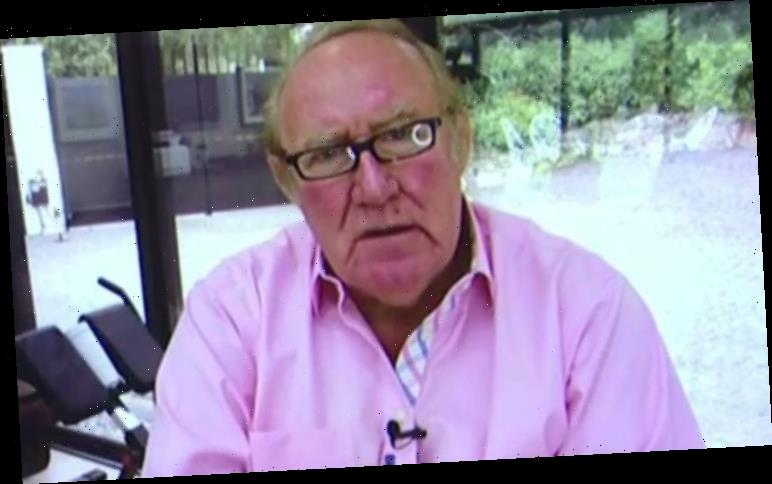 The BBC host appeared on ITV’s This Morning with GMB host Piers Morgan to discuss the latest Government developments on the coronavirus pandemic. Health Secretary Matt Hancock warned on Wednesday morning those “not eligible” for a coronavirus test have caused a shortage of tests by abusing the system. As Piers Morgan argued Boris Johnson’s team’s handling of the test and trace system had been a “shambles”, Andrew Neil said: “That’s unfair to shambles, Piers!”

He blasted: “We have one of the most sophisticated health systems in the world, yet we learned this week that we cannot continue testing because we have ran out of laboratory capacity.

“I find that unbelievable.”

The BBC host added: “The whole point of this operation was that we would be able to test everybody and everybody regularly.”

Speaking from his home in the south of France, Mr Neil claimed he could drive to a testing centre, get tested and receive his results in a matter of 10 minutes, adding: “We’re nowhere near that in Britain.”

Matt Hancock said there had been an increase in people seeking tests when they have not got symptoms of COVID-19.

One school sent a whole year group for tests, which is “not appropriate”, he added. 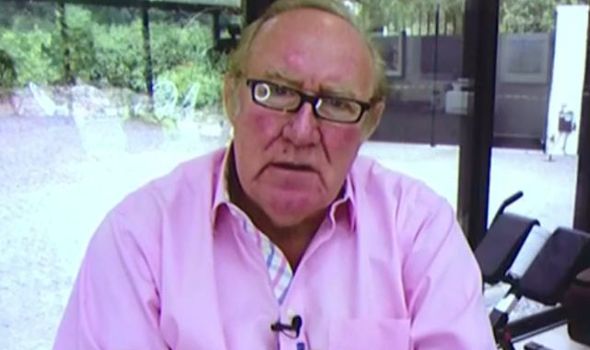 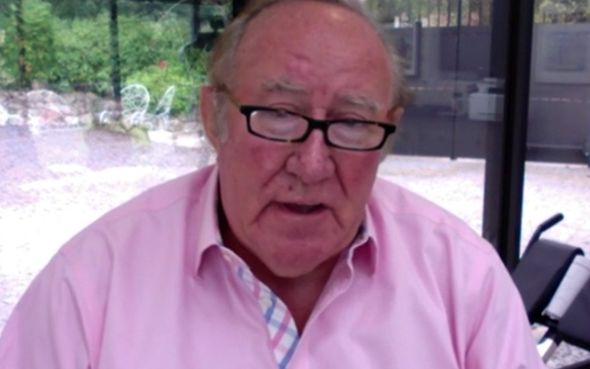 Mr Hancock also described how some people who were going on holiday had sought to get tests, which is “not what the testing system is here for”.

People seeking unnecessary tests meant that it was harder for those who needed them to be tested, he added.

Many people who tried to access a test on Wednesday morning were met with the error message: “This service is currently very busy. More tests should be available later. If you cannot book a test now, or the location or time are not convenient, try again in a few hours. Warning: Do not call the helplines – you will not be able to get a test this way.”

The free tests are available to people with symptoms of coronavirus – a fever, new and continuous cough or a loss or change in sense of taste or smell – and for some others such as those who have been instructed to do so by a doctor or local council and some essential workers.

When asked whether the test system is failing, Mr Hancock told Sky News: “I completely reject that accusation. In fact, quite the contrary. Firstly, we have the biggest testing system per head of population of all the major countries in Europe and we built it essentially from scratch.

“Right now, we have the highest capacity for testing that we’ve ever had – increased compared to last week.

“And that testing means that we can find these cases, and therefore help keep the virus under control with the contact tracing system as well.

“You’re eligible for a test if you have symptoms of coronavirus, or if you have a very specific reason otherwise.

“And we have seen an increase of about 25% of people who are coming forward that don’t have symptoms and aren’t eligible. (They) don’t have a reason for it.

“At the moment, the system is really very straightforward because we wanted it to be easy for people with symptoms to get a test.

“But the message is also clear that if you’re not eligible for a test – if you don’t have symptoms or you haven’t been asked to get a test, specifically by clinician or by local authority – then you shouldn’t be coming forward to get a test, because it makes it harder for people who really need them to get those tests. 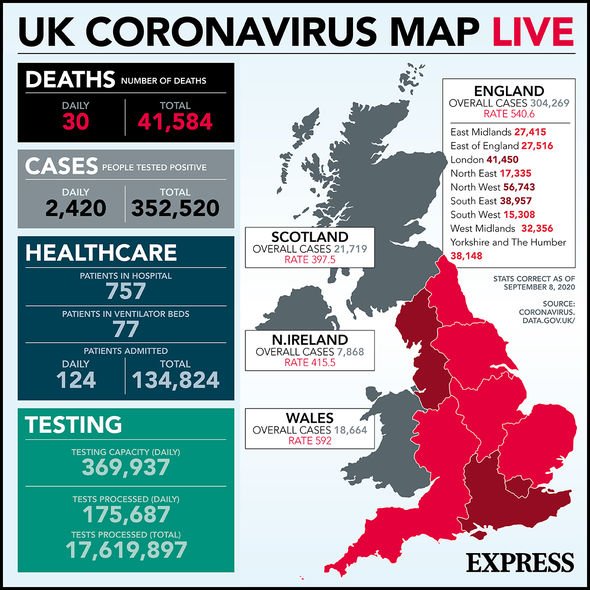 He said that in some high-risk circumstances, such as in care homes, there are tests for asymptomatic people.

“But if you’re otherwise asymptomatic then there is no reason to get a test,” the minister added.

Mr Hancock told BBC Breakfast: “I’ve even heard stories of people saying, ‘I’m going on holiday next week, therefore I’m going to get a test’. No – that is not what the testing system is there for.

“We’ve got to be firmer, I’m afraid, with the rules around eligibility for testing.”

The Government’s testing system in England has been heavily criticised, with Labour calling it a “fiasco” on Tuesday.

This week the Health Secretary pledged that no-one would be instructed to drive more than 75 miles for a test.

Parents spend more than £2,000 a year on ‘making memories’ for their kids
World News