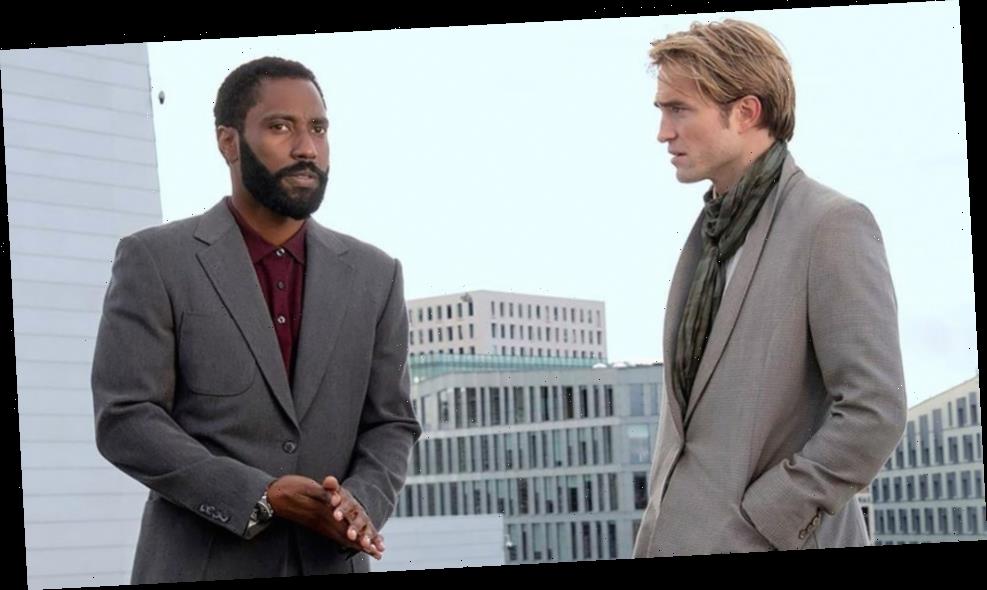 EXCLUSIVE: News yesterday that Warner Bros is taking Christopher Nolan’s Tenet off the theatrical release calendar has prompted further trepidation on UK shores, with the country’s major cinema chains scheduled to re-open the majority of their sites in just 10 days’ time.

Tenet was set for August 12, but sources we’ve spoken to today are convinced that this won’t end up being the date, even if the studio opts for an unconventional international-led release, as is being touted. The hope is that this anticipated further delay could be a short one, just a few further weeks for non-U.S. markets, rather than the possible longer term shift that falling off the calendar could insinuate.

Major UK exhibitors Cineworld and Vue are both scheduled to re-open July 31 and Odeon, the largest chain by sites, is holding back the majority of its sites for that date. None of the chains would go on the record as they are all waiting for an update from Warner, but we hear that, if Tenet does move, the likelihood is that exhibitors will be forced to delay their plans once again.

In yesterday’s announcement, Warner chairman Toby Emmerich for the first time teased that the studio could employ an international-first platform strategy for the movie, with the main U.S. hubs lagging behind much of the rest of the planet in coronavirus recovery. This is exactly what the major Euro chains have been calling for recently, and the Warner chief’s comment that the studio is “not treating Tenet like a traditional global day-and-date release, and our upcoming marketing and distribution plans will reflect that” is reason for optimism. Previously, many had thought that piracy concerns would hamper the possibility of the domestic release waiting, but these are unprecedented times.

Emmerich said that a new date will be unveiled “imminently” and those we’ve spoken to today are praying that means further information this week so they can decide whether to stick or twist with their current re-opening plans a week on Friday.

Russell Crowe thriller Unhinged, released in the UK by Altitude on July 31, is one title that exhibs are hoping will attract some early customers back through the doors, and the Gemma Arterton-starring World War II pic Summerland as well as the re-release of Nolan’s Inception on the same date will contribute. And let’s not discount the black and white release of Parasite, which is debuting in the UK on Friday (July 24) and will be topping up the record-breaking $15M the film already took in the country.

If Tenet did release on August 12, that would leave two weeks between the films outlined above and the Nolan pic, then a further week to Disney’s Mulan on August 19. As things stand it’s a manageable period of time but if further delays widen the gap between UK cinemas re-opening and those big-ticket titles, the economics of all of this become harder for cinema operators.

The ball is in Warner’s court. The UK is a key market for Tenet, a glance at Nolan’s track record reaffirms that point. The UK was comfortably the second-largest box office territory for Dunkirk behind domestic, fourth on Interstellar behind the U.S., Korea (where the cinema market has re-opened) and China (which is slowly getting back to business), second again on The Dark Knight Rises, and third on Inception behind the U.S. and China. All eyes remain, then, on the studio’s next anticipated update.

Teachers should get public sector pay rise – but only if they turned up to school during Covid crisis, say angry parents