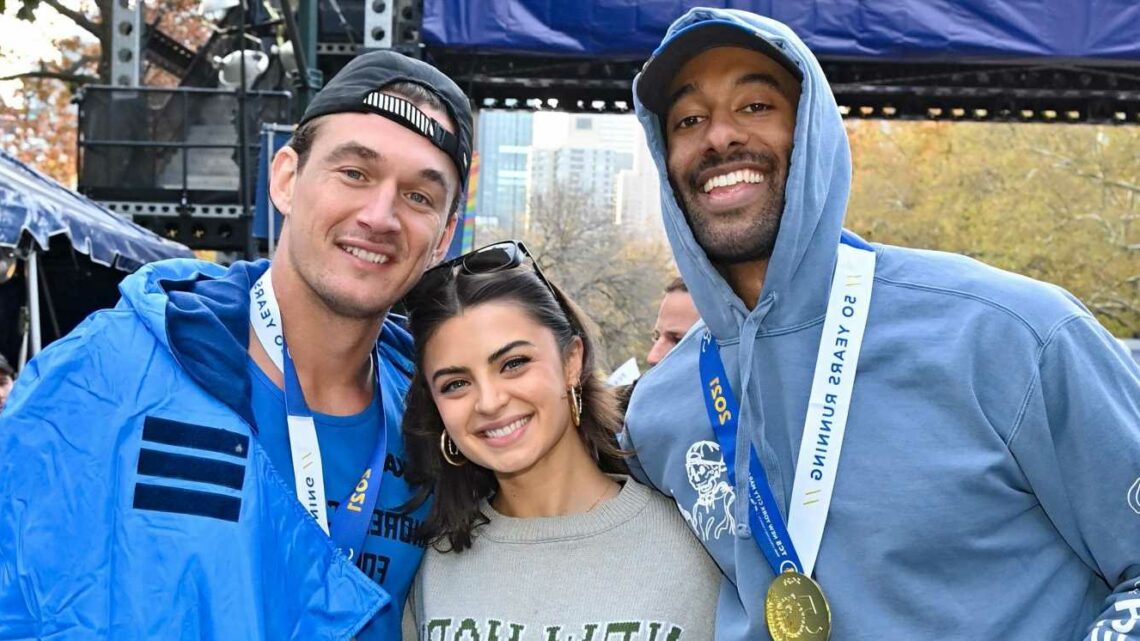 Tyler Cameron has been doing a buncha interviews lately, and naturally everyone wants to know the same thing: 1) Is he still friends with Matt James, and 2) What’s with his Rachael Kirkconnell drama? In case you aren’t aware of their whole, like, thing, Tyler and Rachael (aka winner of The Bachelor and Matt James’ girlfriend) have a “love-hate relationship.”

Asked to elaborate on their issues, Tyler told Us Weekly “I was definitely going through my own shit. We just have our own ways of clashing. I don’t like listening to people sometimes. And she’s strong and she has a really good opinion on a lot of things. And sometimes I don’t want to hear it.” 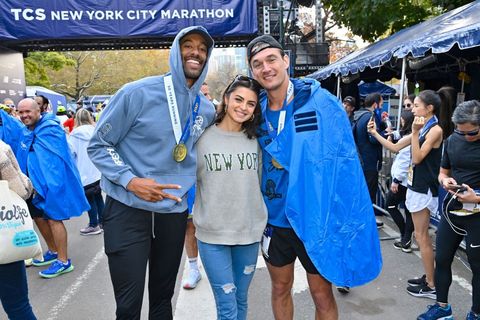 Tyler noted that Rachael “always means well” and called her a “really good person,” so at least there’s that? He also kinda elaborated on the whole “clashing” thing, saying “I think we clash just because we’re both passionate people in what we believe in. But we’ve also learned from each other, so that’s good. I think they’re good for each other. They keep each other happy and keep each other going and that’s what’s important.”

Anyway, Tyler re-emphasized that he and Matt ARE, in fact, still friends, they just don’t spend every waking moment of the day together anymore because they have different lives and are both in relationships. “We’re just not in each other’s everyday lives like we used to be,” he said. “I think it’s part of growing up. It’s part of entering a relationship.”

Too true, but hopefully Myler makes their triumphant return soon.