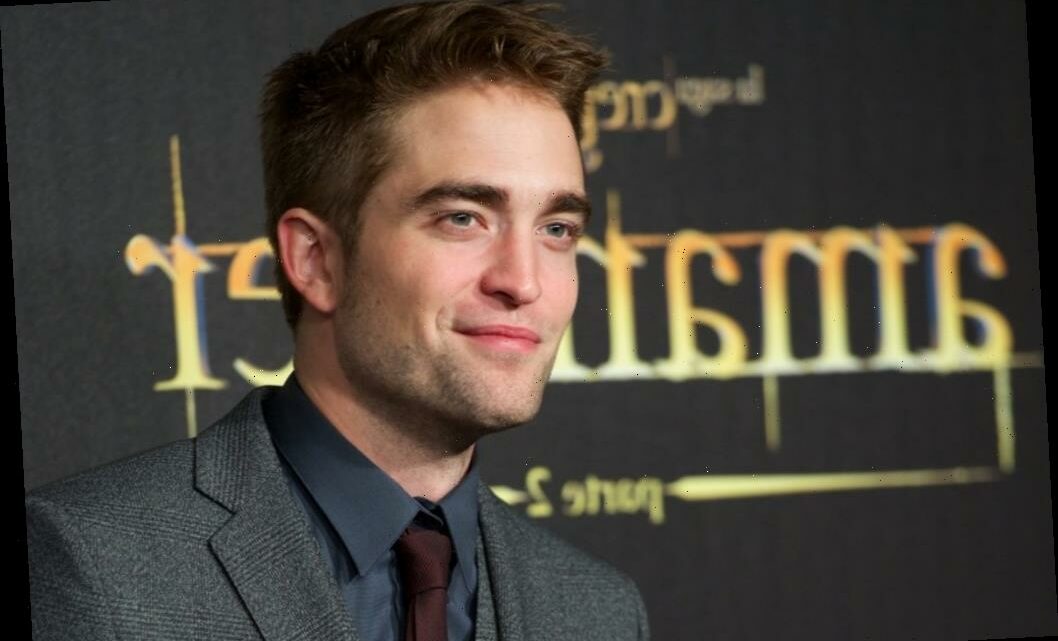 'Twilight': Robert Pattinson's Favorite Line from the Whole Movie Was Cut Out

It’s been years since the last of the Twilight movies wrapped for good, but fans are still plenty passionate about them. Thanks to the recent release of “Midnight Sun”, a reimagining of Twilight from Edward Cullen’s perspective, and the fact that all five movies (Twilight, New Moon, Eclipse, Breaking Dawn – Part 1, and Breaking Dawn – Part 2) are all available to stream on Hulu, fans can return to Forks as often as they’d like.

While fans of the movies may remember every single detail about Twilight, there’s still some behind the scenes information that even diehard fans might not know. For example, Robert Pattinson (who played Edward) did not enjoy filming one of the most iconic scenes of the first film, the baseball scene.

The baseball scene is one of the most dynamic scenes in Twilight. It marks the first time that viewers get to see all of the Cullens in action as their true vampiric selves. But, even though Edward is portrayed as very fast and very athletic in the films, Pattinson did not share his character’s talent for baseball. In fact, in an interview with Collider, Pattinson confessed that he’s downright awful at “America’s favorite pasttime.”

“I’m terrible at baseball,” Pattinson shared. Catherine [Hardwicke, who directed Twilight] was so intense about wanting me to look like a pro baseball player and I just didn’t care at all. For a lot of the rehearsal period that we could’ve been doing stuff there, I wanted to be doing proper rehearsals and she was like, ‘No. You have to look like a baseball player.’”

But even though Pattinson didn’t enjoy playing baseball with his faux family, the Twilight star did love spending time with them. The Batman star shared that he developed a true kinship with his on-screen adopted family. “With the family, they’re just really funny people and so I just got on with them,” Pattinson shared. “It wasn’t really acting. I just had an American accent.”

Pattinson felt particularly close to Peter Facinelli (who played Carlisle Cullen) while shooting Twilight. In fact, Facinelli delivered Pattinson’s favorite line of dialogue of the whole film. It takes place after Bella is introduced to Edward’s family for the first time and Rosalie breaks the bowl she’s holding when she’s learned that Bella has eaten before paying them a visit. Sadly, the line got cut in the editing room and never made it into the film.

“Peter is one of the funniest people I’ve ever met,” Pattinson shared about his Twilight co-star. “Is the line in there where Rosalie breaks the bowl and Peter says, ‘Oh, Rosalie always busted my bowls’ It’s cut out. That was literally my favorite line in the whole movie.” While we’re sure that fans of Twilight would have loved to witness that comedic line, we can understand why it didn’t make the film. Still, there are plenty of laugh-out-loud moments throughout the movies for fans to enjoy,

'Supernova' Trailer: Colin Firth and Stanley Tucci Try to Hold onto Love in the Face of Dementia
World News