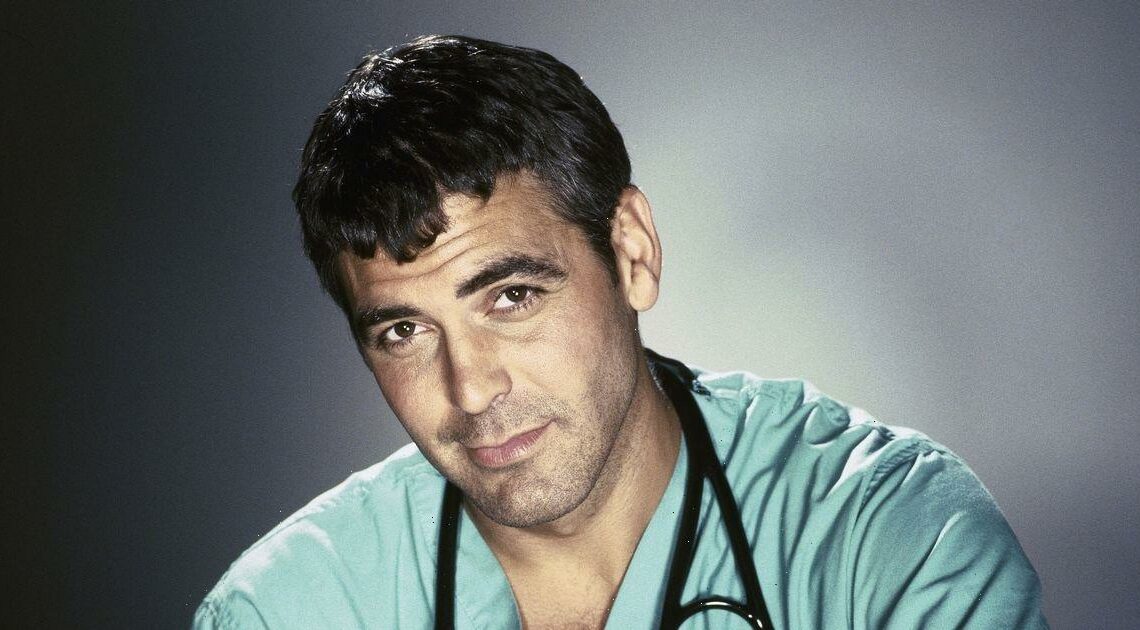 He appeared in the first episode of BBC One soap EastEnders back in 1985 and became a surprise soap icon, but Leonard Fenton – who played Dr Harold Legg in Albert Square – has sadly passed away at the age of 95.

A statement released by his family said: "The family of the actor Leonard Fenton are heartbroken to announce his death at the age of 95 on Saturday January 29.

"He worked in TV and film and his long stage career included time at the National Theatre and most recently the Royal Shakespeare Company."

Ben Whishaw is set to join a host of fictional doctors and nurses we have taken to our hearts when he plays a junior medic in BBC One’s This Is Going To Hurt from next week.

Here Daily Star pays tribute to some of our best-loved clinical characters and reveals all about the stars who played them on screen.

Playing the hunk on the US show for five years until 1999 turned George into an international heart-throb.

He went on to land roles in movies including Ocean’s Eleven and, of course, those Nespresso coffee ads!

Having dated some of the world’s most beautiful women, the 60-year-old dad-of-two is now married to lawyer Amal, 43.

Clooney was included on Time's annual Time 100 list, which identifies the most influential people in the world, every year from 2006 to 2009.

The grumpy, wise-cracking genius was strangely loveable as he solved medicine’s most difficult cases, and the US show made Hugh an unlikely sex symbol.

He is actually the son of a doctor in real life.

The former Blackadder funnyman, now 62, is married with two children and has also had serious roles in the likes of the BBC’s The Night Manager.

The actor has played the Aussie medic for a whopping 27 years and his character has gone through everything from affairs to malpractice claims.

In real life, the 64-year-old is a dad-of-two and has been married to newsreader Jennifer Hansen since 1990.

He is also a singer and appeared on UK series Soapstar Superstar.

He revealed: “I do get asked doctor stuff!”

The grouchy Cornish GP – a hapless ex-surgeon with a fear of blood – has been keeping the nation entertained since 2004.

Martin, who got his break on the sitcom Men Behaving Badly in the 1990s, will finally bow out of the role this year.

The 60-year-old television personality lives on a farm in Dorset with his second wife Philippa. The 1990s series set in 19th Century America saw Jane playing a physician who left Boston for Wild West adventure and ended up adopting three children and falling in love.

Having starred as Bond girl Solitaire in 1973’s Live And Let Die, mum-of-four Jane has been married and divorced four times.

At 70, she continues to appear in movies and TV shows such as Netflix hit The Kominsky Method.

"Bones" was chief medical officer aboard the USS Enterprise and one of the characters who made the 1960s sci-fi series a success, helped by his familiar catchphrase: “He’s dead, Jim!”

He died, aged 79, in 1999. His remains were cremated and the ashes were spread over the Pacific Ocean

The quick-witted surgeon was always pulling pranks and womanising as he coped with the stress of treating patients during the Korean War in a US Army field hospital.

As well as playing the doc in the hit TV series for more than a decade, married dad-of-three Alan, 86, has starred in TV shows including The West Wing and films such as The Aviator.

A favourite with students everywhere, the US daytime drama ran from 1983 to 2001 and saw Dick playing a doctor who helped his detective son (his real-life son Barry) solve murder mysteries.

He has a star on the Hollywood Walk of Fame at 7021 Hollywood Boulevard and has also been recognised as a Disney icon.

In 2021, Van Dyke was honoured with the Kennedy Center Honors.

Charlie has been the rock of Holby City Hospital’s A&E department since Casualty first hit screens in 1986, despite enduring storylines such as being shot and run over by a stolen ambulance.

One of the BBC’s highest-paid actors Derek, now 73, says he is proud of inspiring men to become nurses.

Thompson and his wife, Dee, have a son who appeared as a baby in an episode of Casualty as the son of regular character Duffy.

The bubbly blonde bombshell has been lighting up the heartwarming period drama series since it first burst on to BBC screens back in 2012.

While playing the midwife, Helen, now 37, hooked up with co-star Jack Ashton and the pair went on to have two daughters.

In 2015, she participated in the thirteenth series of BBC One's Strictly Come Dancing; she was paired with Aljaž Skorjanec, and finished in sixth place.