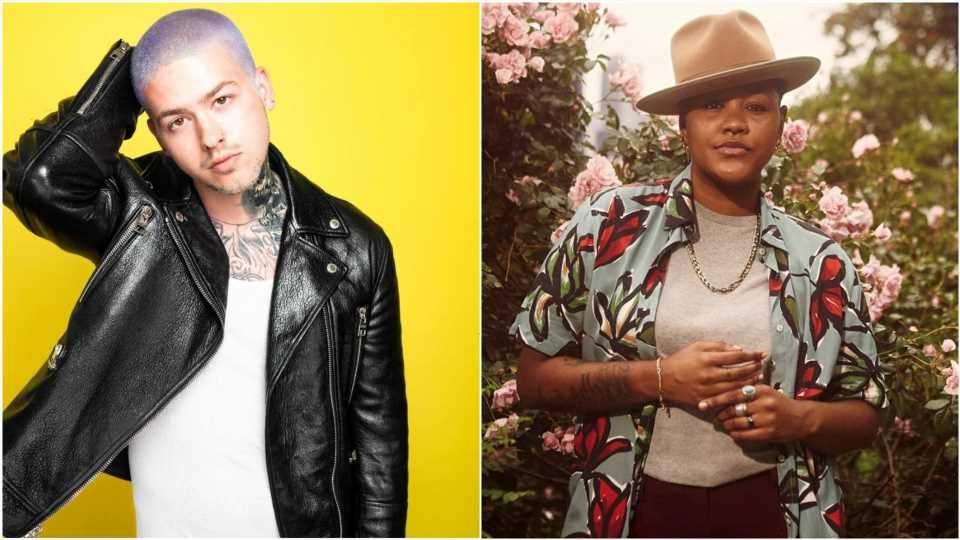 Recording artist Travis Mills and actor Rahne Jones dive into the age-old question of “what is my lover hiding” in MTV‘s newest series,Help! I’m in a Secret Relationship!

Mills and Jones expertly pivoted from being artists to detectives, peeling a massive relationship onion until they unearth the secret that one of the partners in the relationship is hiding. Jones and Mills spoke with Showbiz Cheat Sheet and admitted many of the cases shown this season had their jaw on the ground. They also often found themselves in tough positions when shooting the messenger came in the form of flying glass.

Rahne Jones and Travis Mills have to de-escalate heated situations

A suspicious lover works with Mills and Jones to uncover what their other half could be hiding from them. Jones and Mills tap into some pretty impressive detective work, meeting with people who provide clues along the way until they learn the truth. They meet with the couple for a final reveal, which they both said can get a little dicey. 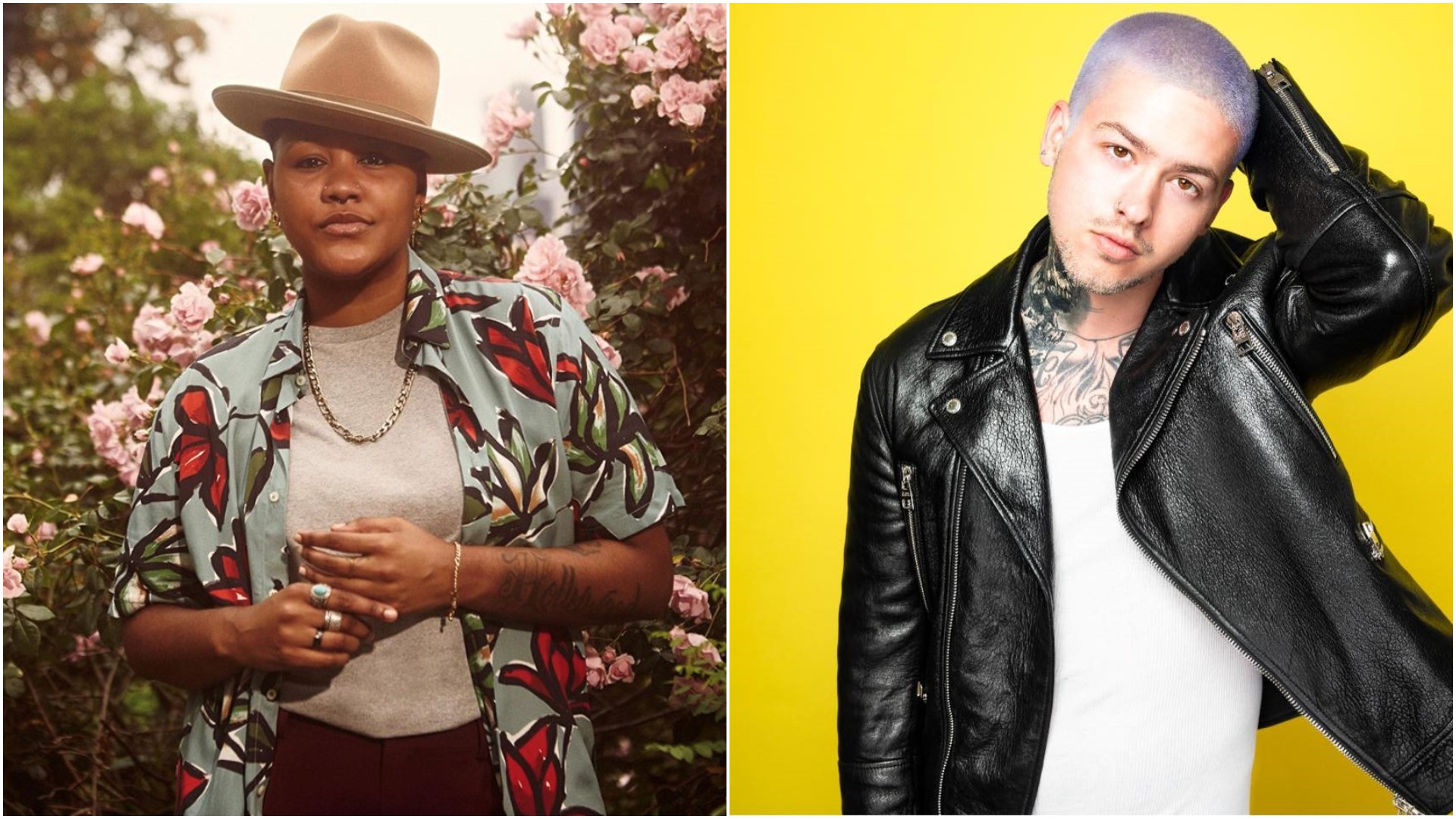 Jones described the series as nothing short of messy. “We definitely had some circumstances where we saw glass flying,” Jones said. “We’re not trying to get hurt! But we don’t want anybody else to get hurt.” She said it came down to how they delivered the bad news and massaging the situation to avoid a confrontation that could escalate.

“Always reaffirming that while we’re here to get you answers, we want to approach this with a level of understanding and a level of love,” Jones continued. “Because that’s essentially what brought you to reach out to us. You are at your wit’s end but you believe in this relationship and you want this relationship to work.”

“But also if you come in here, try to throw glass, that person is absolutely going to shut down,” Jones added. “I mean, I would not want to talk to somebody that just threw some glass.”

What shocked the hosts of ‘Help! I’m in a Secret Relationship’?

While having glass thrown at you or dealing with someone’s anger can be shocking, Mills said what shocked him the most this season was a proposal.

“There was a proposal that Rahne and I got to witness, which I’ve had no experience with that. I don’t want to give anything away. But, it didn’t go amazing,” he teased. Jones laughed adding,” This [proposal] was coming off some pretty interesting stuff. And I’m like, that’s a really bold move! That’s a good one, Travis.” 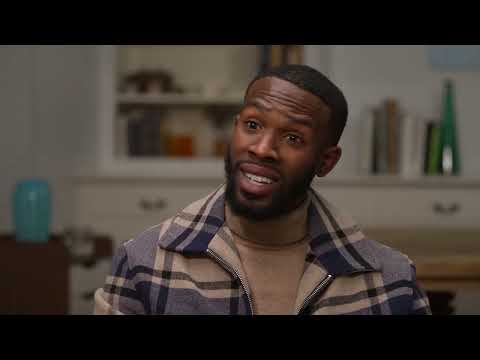 Mills, who has experience working with MTV on shows like Ghosted said the new series is an entirely new approach to interpersonal relationships. “Ghosted is about two people who were together at one point in their lives, but for some reason or another separated and they haven’t been able to get in contact,” he said. “And so you’re kind of reconnecting these two people. With this show, it’s an active relationship.”

“These are people who are with each other every day, and they’ve been together for years sometimes,” Mills continued. “But there are big red flags and obvious holes. The relationship might look great on paper, but there’s something wrong with the dynamic. That’s where Rahne and I come in. And yeah, like Rahne said, it’s messy. It’s dramatic, it’s exciting. It’s chaos. And I’m very grateful that I get to be the host and not the subject.”

Travis Mills and Rahne Jones spot the red flags – but why didn’t the couples?

The show’s messy twists and turns highlight the red flags, which as an outsider, may look obvious. “I mean, there’s definitely a level of like, you didn’t see these red flags at all?” Jones said. “You didn’t Google …? It’s also one of those things where these are people that are being gaslit by someone that they care about, someone that they love, right? They’re asking questions and they’re getting, ‘No, it’s fine’ or excuses that seem plausible a year ago, but now we’re three years in, and now the years are starting to turn.”

“And sometimes people don’t want to know the truth,” Jones continued. “I think that’s also a part of it until they feel like, OK, now I’m embarrassed. Or I can’t move forward in this relationship unless I know the truth and they are at their wit’s end. And that’s why we’re here. We try to get them to sit down and have an open and honest conversation. And some people stay together, some people don’t. Sometimes you’re rooting for them to stay together, and other times we’re like, well, that might have been the best position to leave. So it just runs the gamut here.”