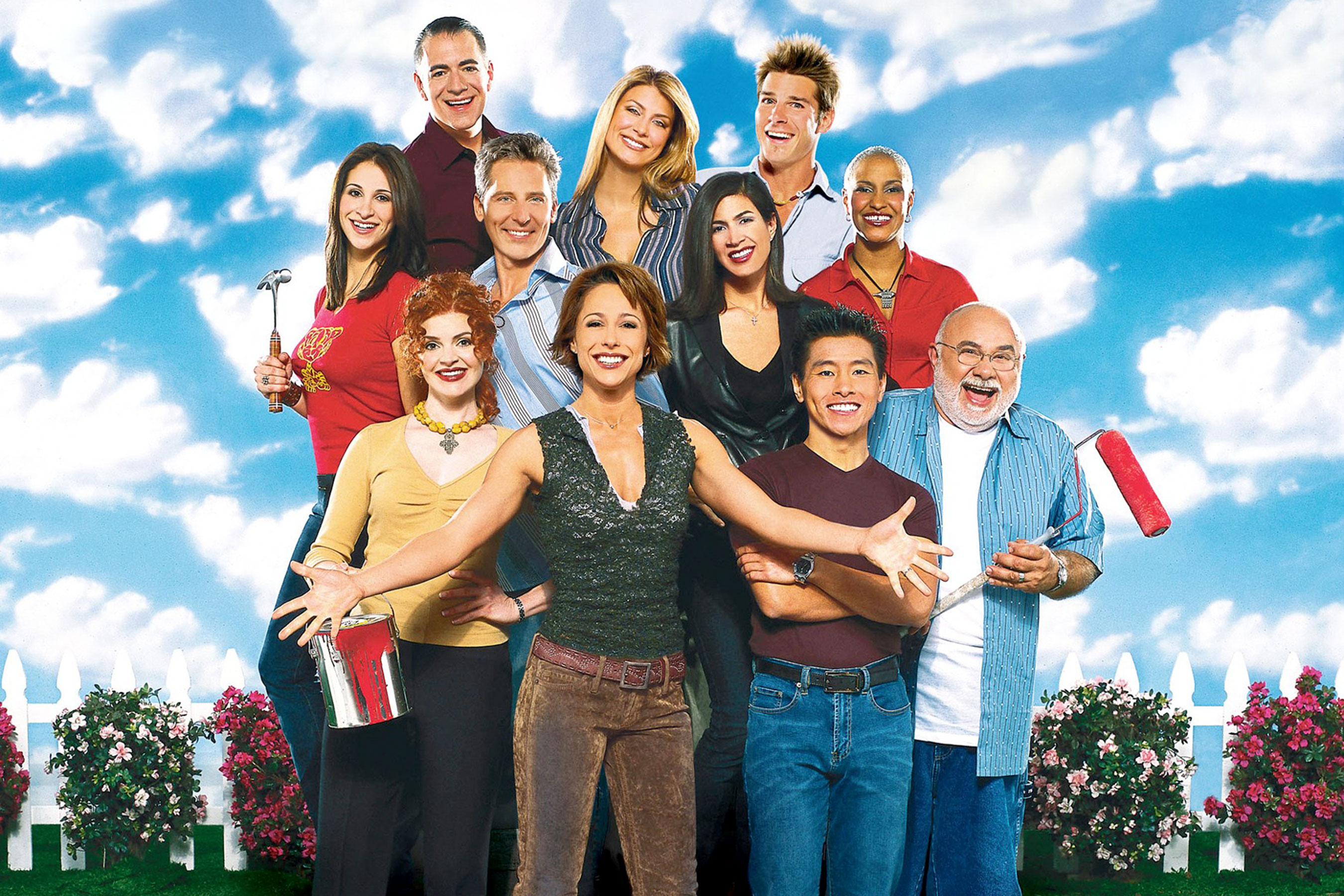 Are you ready to trade spaces?

It was just 10 years ago, when TLC’s hit home-swap-interior-design show aired the final episode of its original run. For eight years, pairs of neighbors had switched houses for two days at a time and made over one room in each other’s homes with the help of an interior designer and $1,000. The couples were nice and all, but the real stars were the inventive artists who came in to dream up the traded spaces. We’ve ranked the original eight  designers (many of whom returned for the 2018 reboot) in honor of the finale’s 10th anniversary — see if your favorite landed on top.

Doug’s track record was the only one to rival Hildi’s for strange choices, though his misses weren’t usually as interesting as hers — no, not even the “prisoner of love” bedroom. But worse than that was how defiantly the Trading Spaces villain disregarded the wishes of his clients. How could we ever forget that covered fireplace?

There are three rules on Trading Spaces: Two couples. Forty-eight hours. One thousand dollars each. May we suggest a fourth rule: No graveyard rooms.

Edward was very pleasant. Nothing bad to say about Edward. But do you have a strong memory of any of his designs? Didn’t think so.

It’s hard not to love sweet Frank, no matter how you feel about chicken décor. That said… We can’t just totally overlook all the chicken décor.

Laurie was a welcome ray of Southern sunshine whenever she appeared on the show. Her designs were always tasteful, if a little safe.

Yes, she once put moss on the wall. But even Genevieve’s missteps were creative and ambitious, and she always thought about the client in an original way.

Whenever Vern showed up, you knew you were going to see something elegant and classy. He was talented, he was efficient, he was always thoughtful. Faultless Vern! Of course he nabs first place! Unless…

The worst part of making this list was, without a doubt, the question of where to put Hildi. On the one hand, yes, of course, Hildi has to be no. 8. Think of the hay stapled to the wall, the upside-down room, the mosaic of her own face — if these things don’t merit a last-placement, what on earth does? But then on the other hand, try questioning everything you know about the quality (doesn’t Hildi always?) and consider: What are really the criteria here? If the only thing that matters is which designer had the highest number of happy homeowners, then frankly, you can just watch the last five minutes of every episode and take a tally. Also, respectfully, who cares? Didn’t we all watch Trading Spaces for the thrill? For the imagination? For the 3-D fake-flowered bathroom walls and the avant-garde horror kitchens? Yes we did! And who delivered those things more than anyone else? Hildi is certainly superlative, but you’ll have to take your pick in exactly which way. Use that Trading Spaces DIY spirit!

Thursday's racing tips: A Thursday longshot to fill your pockets at Taunton from Jack Keene