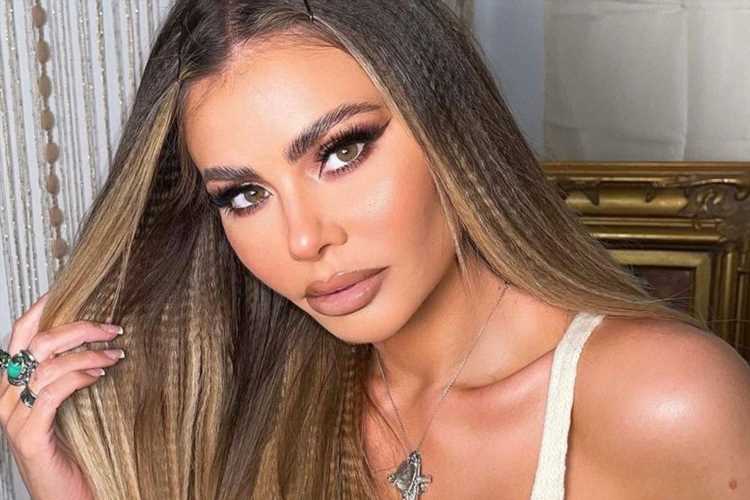 TOWIE'S Chloe Sims has revealed the real reason behind the reality show's mass cull of its stars ahead of the next series. 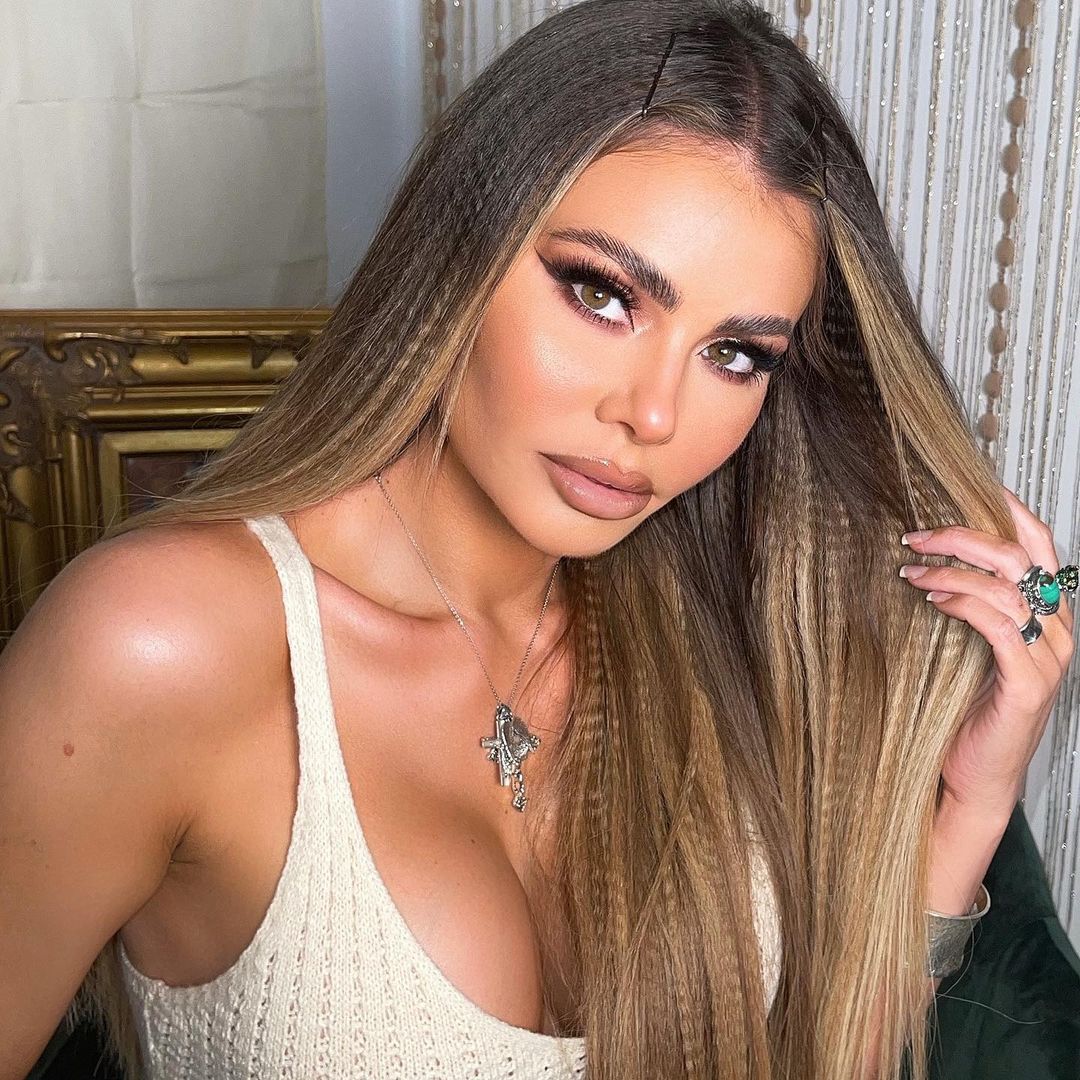 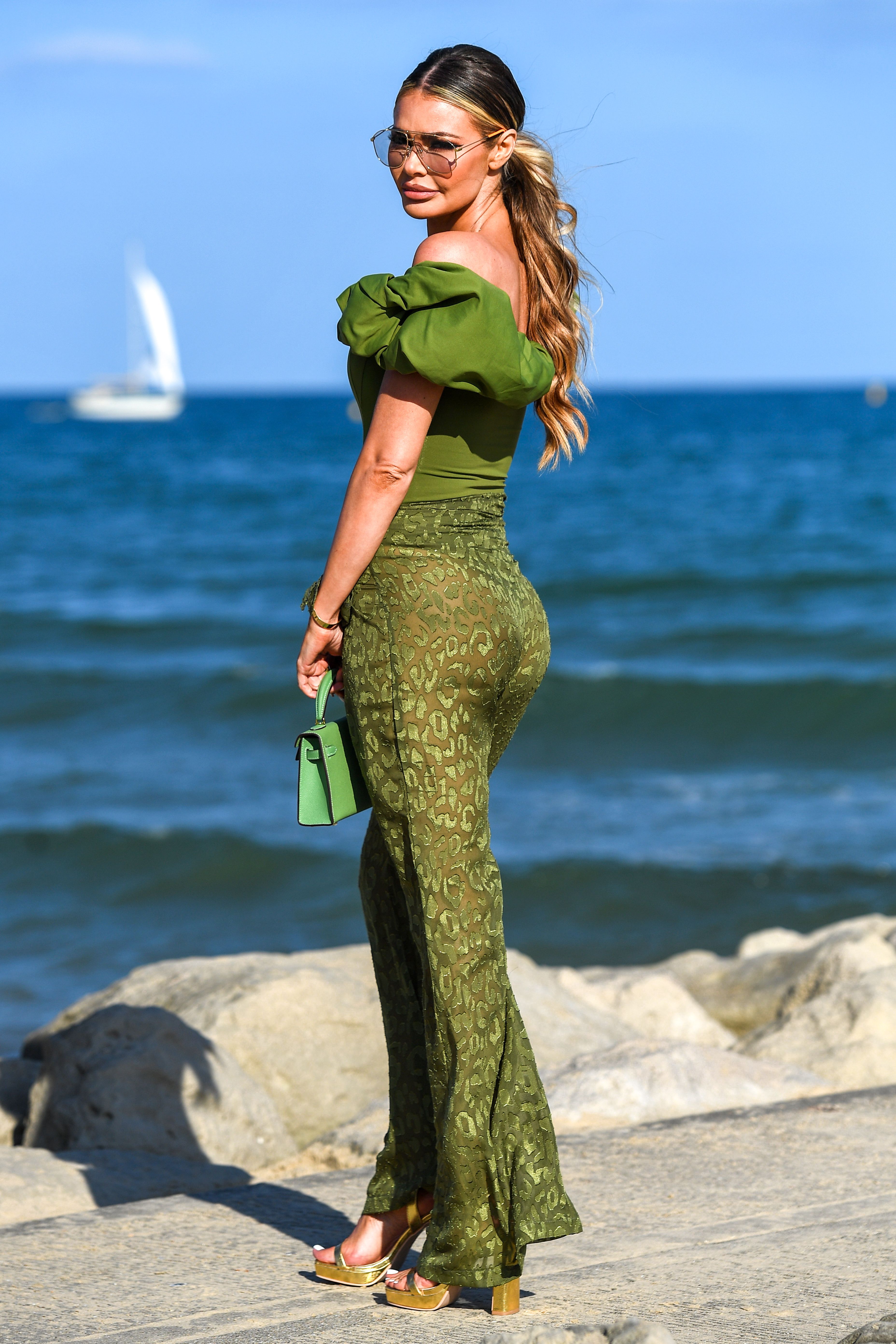 Speaking exclusively to The Sun from the set of the new series' first episode in Sandbanks, Chloe says: "I think it’s how open you are and need to be. I don't think the difference between the cast who have left and the cast who have stayed is anything to do with being legends. I think it's how much you’re willing to share; how raw you're willing to be.

"A lot of the cast who have left had private relationships off Towie and that doesn't really work because you have to share everything. I’ve been an open book and shared the ups and all the downs – and there’s been a lot of them."

So was Towie legend Chloe, 39, nervous about being chopped from the show that made her famous?

"Of course not," she laughs. "I knew I was coming back. I’m Chloe Sims. You’re joking. I’ve been here for 11 years. I wasn’t scared about the cull, let’s put it that way."

While stunning Chloe has worn her heart on her sleeve in each dramatic series, including her love hate relationship with former best pal and lover Pete Wicks, she is determined to keep her next romance under wraps until the timing is right.

She says: "I’m single as it stands, but I just said to Towie that I feel like moving forward any romance I’d only share it if it was really serious. I feel like in the past I’ve rushed and told everyone everything on my mind and it goes wrong."

Coronavirus has wreaked havoc on television schedules over the past year and even the current series has had its issues.

Pete Wicks was forced to miss the glamorous Sandbanks trip after testing positive for Covid while best pal James Lock also had to isolate after coming into close contact with him.

But Chloe was delighted to be back doing what she does best, and she fell in love with the south coast location.

I knew I was coming back

She's been getting glammed up alongside her sisters Demi and Frankie for filming and enjoying laughs with Diags.

"It’s really nice to be back," she says. "It’s my first time in Sandbanks. I'm so shocked. I feel like I’m on my holidays somewhere. When I walked down here I thought what an amazing way of life. Imagine this being on your doorstep.

"I’m going to make it my mission to go on more English holiday locations because I haven't done enough of that."

In November Chloe will turn 40 – and she's taking the milestone in her stride.

Citing JLo and Kim Kardashian as inspirations, she has no plans to put away her glam wardrobe just.

She says: "I’m going to own it. I feel like 40’s not 40 anymore. Outside of Essex and the media, no one cares. I think it’s more how you feel. When JLo and Kim Kardashian dress a certain way, let me know." 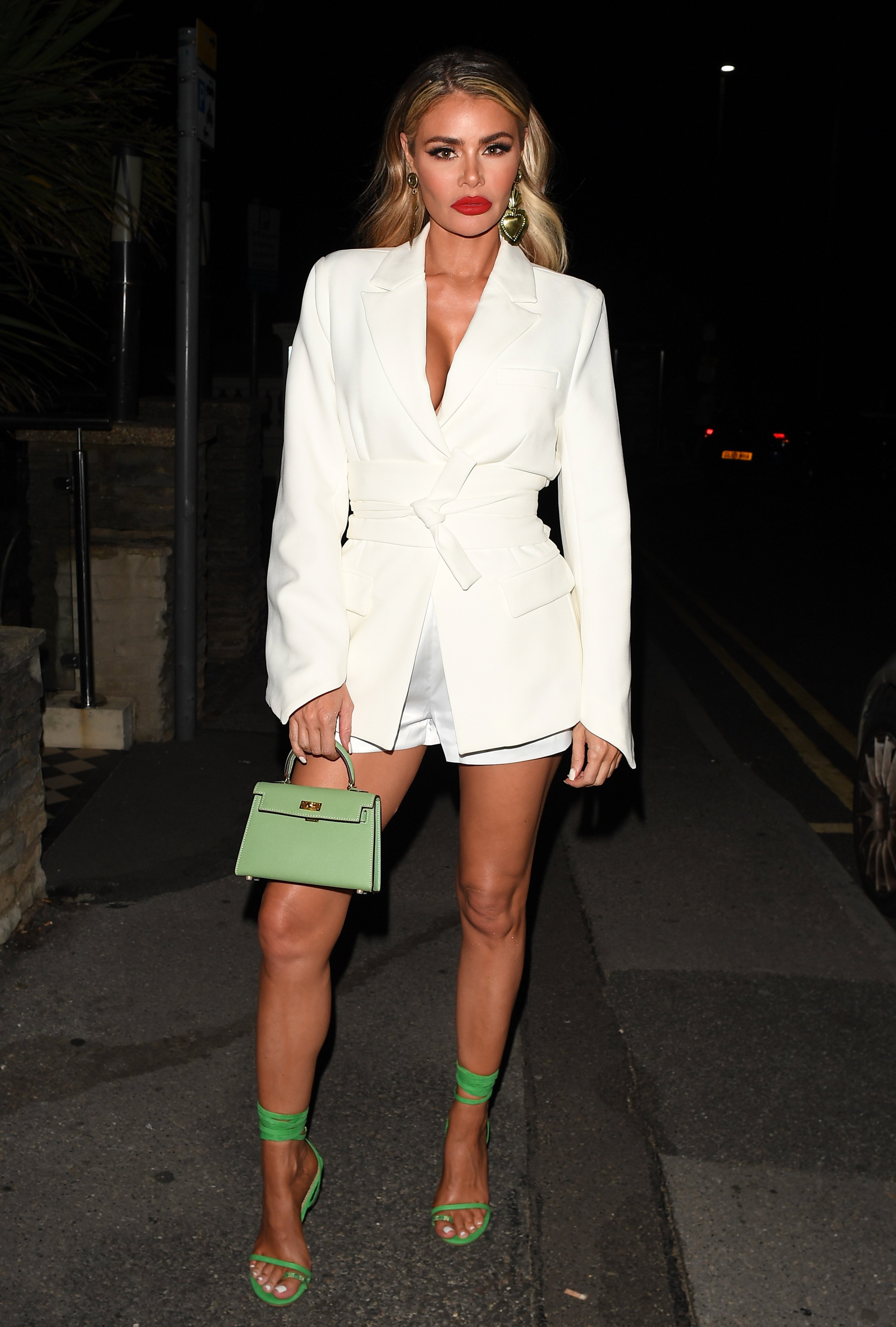 I was bullied for my facial difference
World News