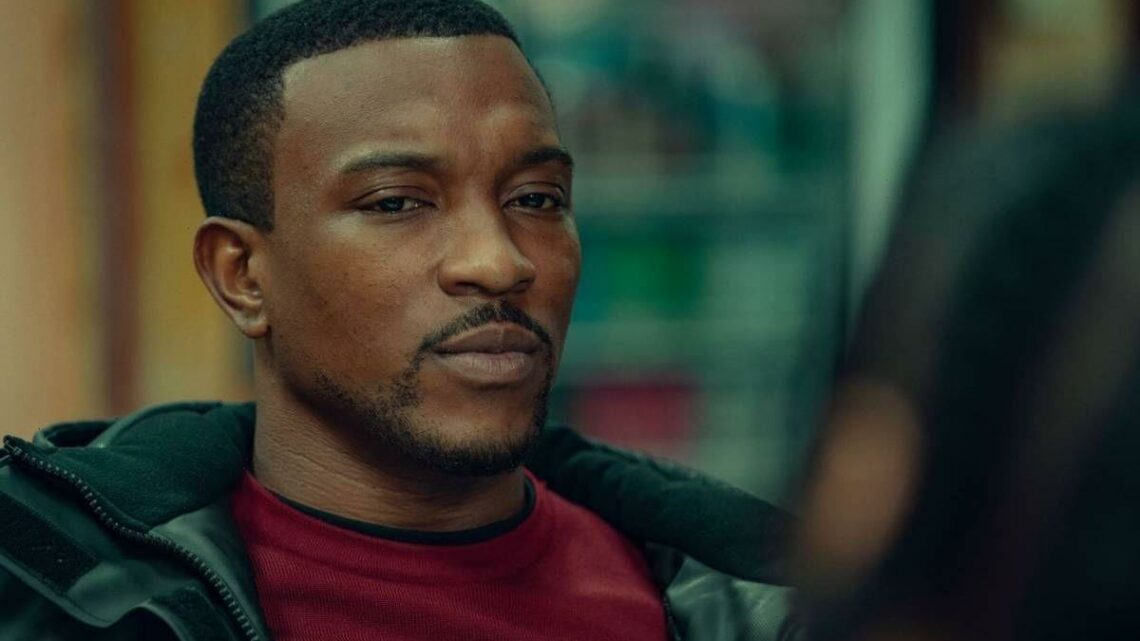 Top Boy is the epic drug-dealing drama on Netflix that shocked subscribers earlier this year with its explosive season two finale. Ashley Walters, who not only stars as Dushane but works behind the scenes as an executive producer, has been keeping himself busy while Top Boy isn’t in production. Instead, he has been focusing his attention on another series that is worlds away from the crime-ridden streets of London.

Prior to his days on Top Boy, Ashley Walters starred in Top Buzzer, Hustle, Outcasts, Truckers, Cuffs and Bulletproof just to name a few.

He is a man of many talents as in recent years, Walters has also worked as a producer on dramas Bulletproof and Top Boy.

Once again, he has decided to go behind the camera to bring a series to life.

This time, Walters has made his directing debut on none other than Channel 4’s Ackley Bridge. 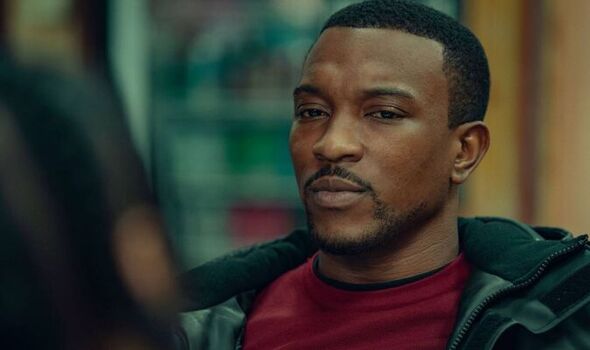 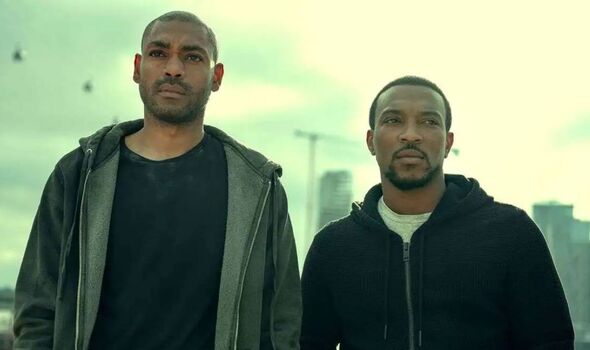 The school comedy-drama returned for its fifth season on Monday, July 11, on Channel 4.

Two back-to-back episodes are airing every night this week before the series reaches its conclusion on Friday, July 15.

Walters directed half of the episodes in season five, working closely with both its cast and crew for the first time.

Ahead of the series five release, some of the Ackley Bridge stars spoke about their experiences working with him. 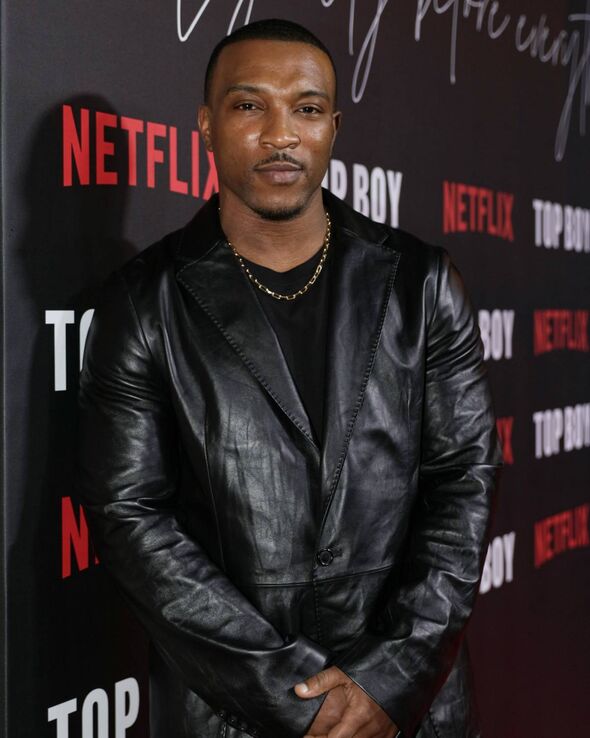 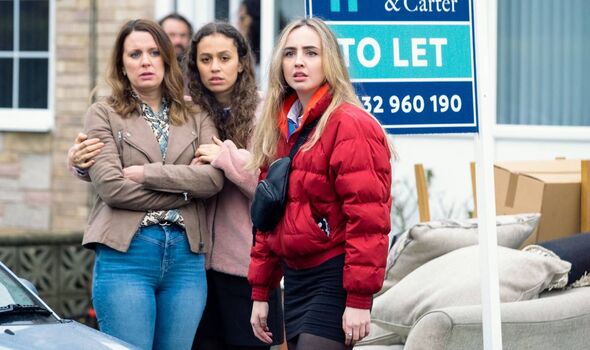 Talking to press, including Express.co.uk, writer Jade Taylor commented: “He was an amazing find for us this series, not least because he’s an incredibly intelligent and emotionally astute director who was wonderful with everyone and also he pushed the show.

“I think with its intentions this year, he was really, really passionate about telling working-class stories and telling stories about race and class and diversity.

“He was a joy and we were very lucky to have him.”

Queen Bee of the school Marina Perry used to be played by actress Carla Woodcock but she has since been replaced by Megan Morgan.

Speaking of working with Walters, Morgan explained: “It was amazing, working with Ashley [Walters], at first I kind of had to pinch myself a little bit, because I was like ‘this is crazy!’

“I first met him in the casting process and I really appreciate that he saw past what I look like in terms of the character as obviously Marina has already been here and I had to go blonde for the role so it was a big transition.

“He always reminded me to be as authentic as possible and to remember that with Marina, it all comes from fear for her and to remember all these other people who are going through the exact same thing, feeling lost, confused and lonely and don’t have a voice and try and show that in the most authentic way possible.”

Morgan continued: “He was amazing, he gave us more time for emotional scenes which is needed and filming is so fast-paced as well.

“During my first scene, I was really nervous and he was like ‘we need energy, she’s a firecracker, she owns the school, hold your energy’ and always built confidence in me.

“He gave us the freedom to play and really trusted us all so I couldn’t have asked for a better director.”

Ackley Bridge is airing its latest season every night this week on Channel 4.

The first four episodes are being released at 10pm and then the grand finale is coming out on Friday, July 15, at 11pm.

So far, there has been no talk of whether or not there is going to be a series six.

Top Boy is available to watch on Netflix and Ackley Bridge season 5 is currently airing from Monday, July 11 to Friday, July 15, on Channel 4.