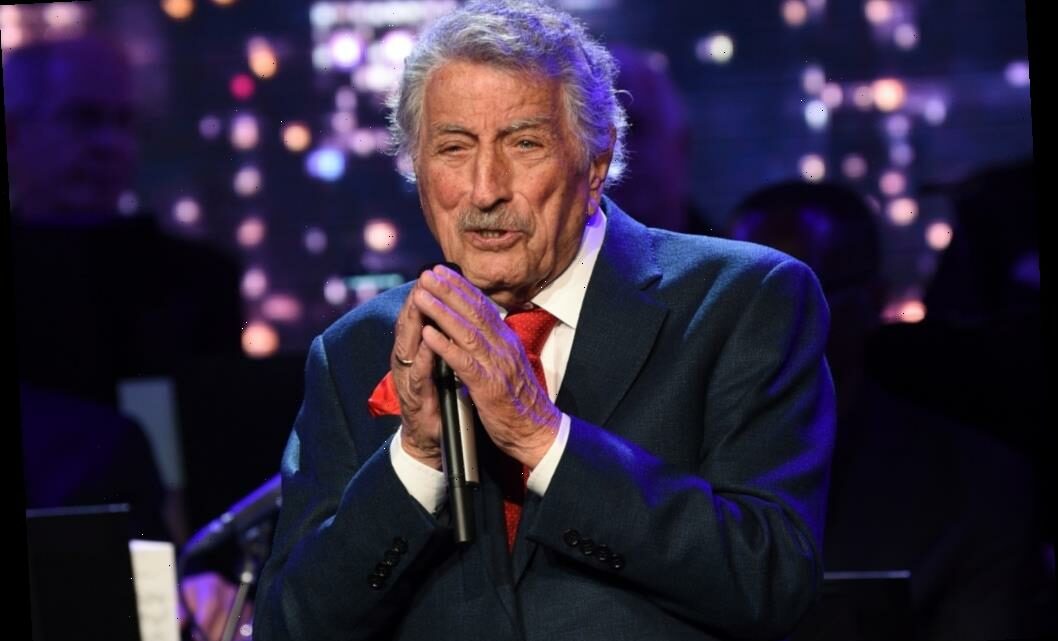 Tony Bennett and his family reveal and discuss the singer’s battle with Alzheimer’s disease in a lengthy profile in the new issue of AARP Magazine. Diagnosed in 2016, Bennett has not spoken publicly about his illness until now.

The “I Left My Heart In San Francisco” singer shared the article this morning in a tweet. “Life is a gift – even with Alzheimer’s,” he tweeted. “Thank you to Susan and my family for their support, and @AARP
The Magazine for telling my story.”

In the article, Bennett’s wife Susan and son Danny open up about Bennett’s struggles, but also his victories. “I have my moments and it gets very difficult,” Susan says in the article. “It’s no fun arguing with someone who doesn’t understand you. But I feel badly talking about it because we are so much more fortunate than so many people with this diagnosis. We have such a good team.” Bennett himself, she says, is content but “that’s because he already didn’t understand. He would ask me, ‘What is Alzheimer’s?’ I would explain, but he wouldn’t get it. He’d tell me, ‘Susan, I feel fine.’ That’s all he could process — that physically he felt great. So, nothing changed in his life. Anything that did change, he wasn’t aware of.”

AARP writer John Colapinto writes that Bennett has so far been spared the disorientation that can prompt patients to wander from home, as well as the episodes of terror, rage or depression that can accompany Alzheimer’s frightening detachment from reality,” but adds, that there is “little doubt that the disease had progressed. Even his increasingly rare moments of clarity and awareness reveal the depths of his debility. At one point, as Susan and I stood chatting, he looked up suddenly from the book in his lap and, flashing that familiar smile, asked me in his soft, sueded whisper, ‘How’s the weather outside?’ Had I not known that he and Susan had just returned from walking their dog in the park, I might not have suspected that anything was amiss.”

The article also describes one of the 2018-2020 recording sessions for a new duet album with Lada Gaga set for release this spring.

“In raw documentary footage of the sessions, he speaks rarely, and when he does his words are halting; at times, he seems lost and bewildered. Gaga, clearly aware of his condition, keeps her utterances short and simple (as is recommended by experts in the disease when talking to Alzheimer’s patients). ‘You sound so good, Tony,’ she tells him at one point. ‘Thanks,’ is his one-word response. She says that she thinks ‘all the time’ about their 2015 tour. Tony looks at her wordlessly. ‘Wasn’t that fun every night?’ she prompts him. ‘Yeah,’ he says, uncertainly. The pain and sadness in Gaga’s face is clear at such moments — but never more so than in an extraordinarily moving sequence in which Tony (a man she calls ‘an incredible mentor, and friend, and father figure’) sings a solo passage of a love song. Gaga looks on, from behind her mic, her smile breaking into a quiver, her eyes brimming, before she puts her hands over her face and sobs.”

“Normal Mother-Daughter Relationships” and the Misconceptions About Child Abuse

Sonic the Hedgehog Series Coming to Netflix in 2022
World News