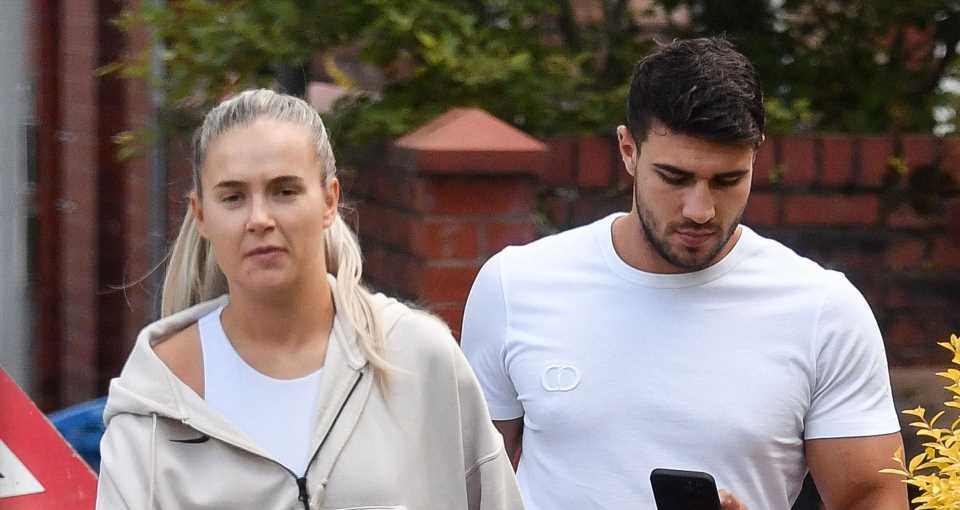 TOMMY Fury and Molly Mae celebrated their third anniversary today after his fight against YouTuber-turned-boxer Jake Paul was dramatically cancelled.

Tyson Fury's younger brother was stopped from entering the US over a work visa issue. 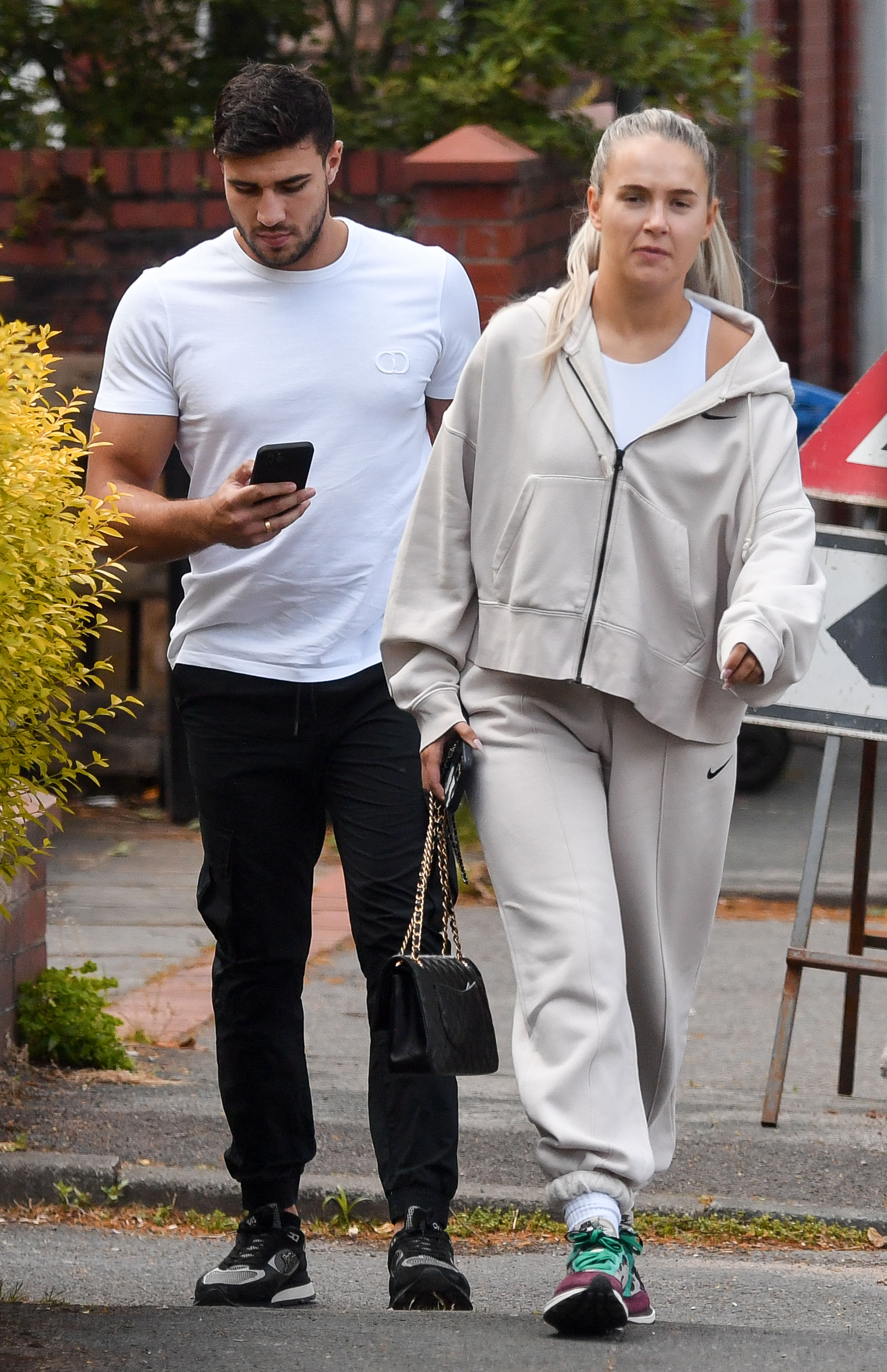 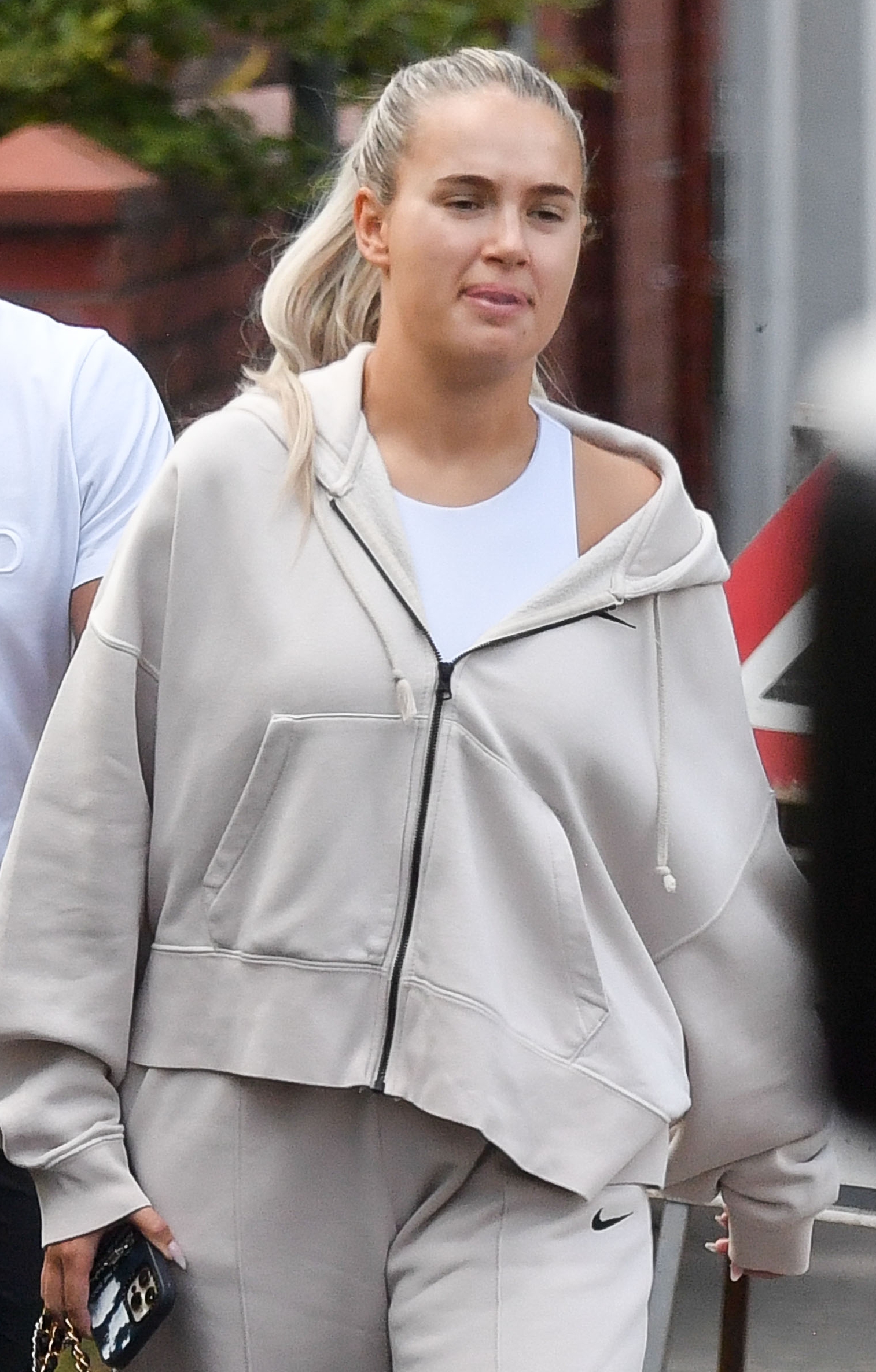 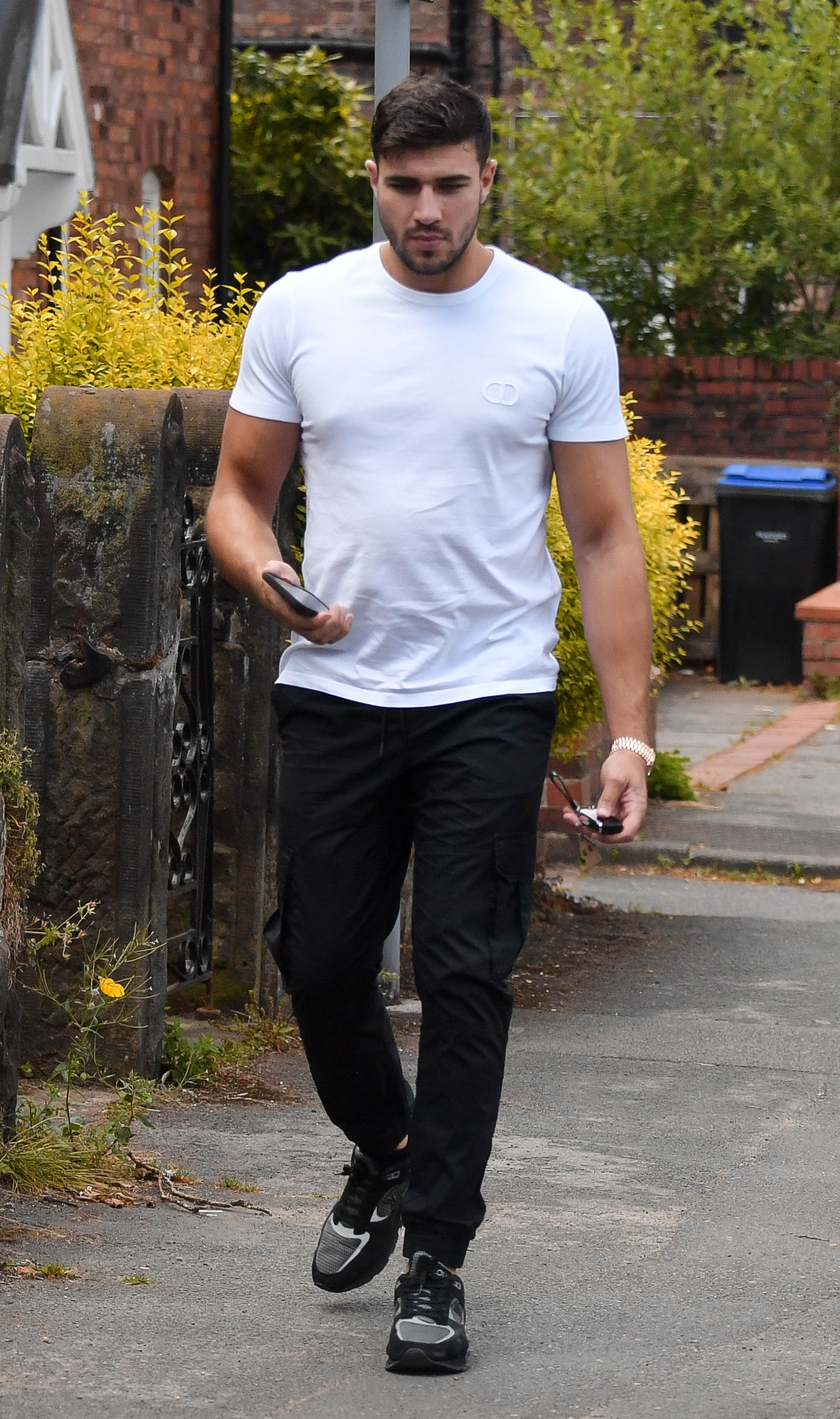 Today, the Love Island star was spotted with girlfriend of three years Molly, 23, as the pair headed out together in Cheshire.

They were dressed in casual clothes, and boxer Tommy looked a bit glum after admitting he was "gutted" over the cancelled bout.

Dressed in tracksuit bottoms and a white T-shirt, he followed behind Molly who wore a baggy cream tracksuit.

Read more on Tommy and Molly 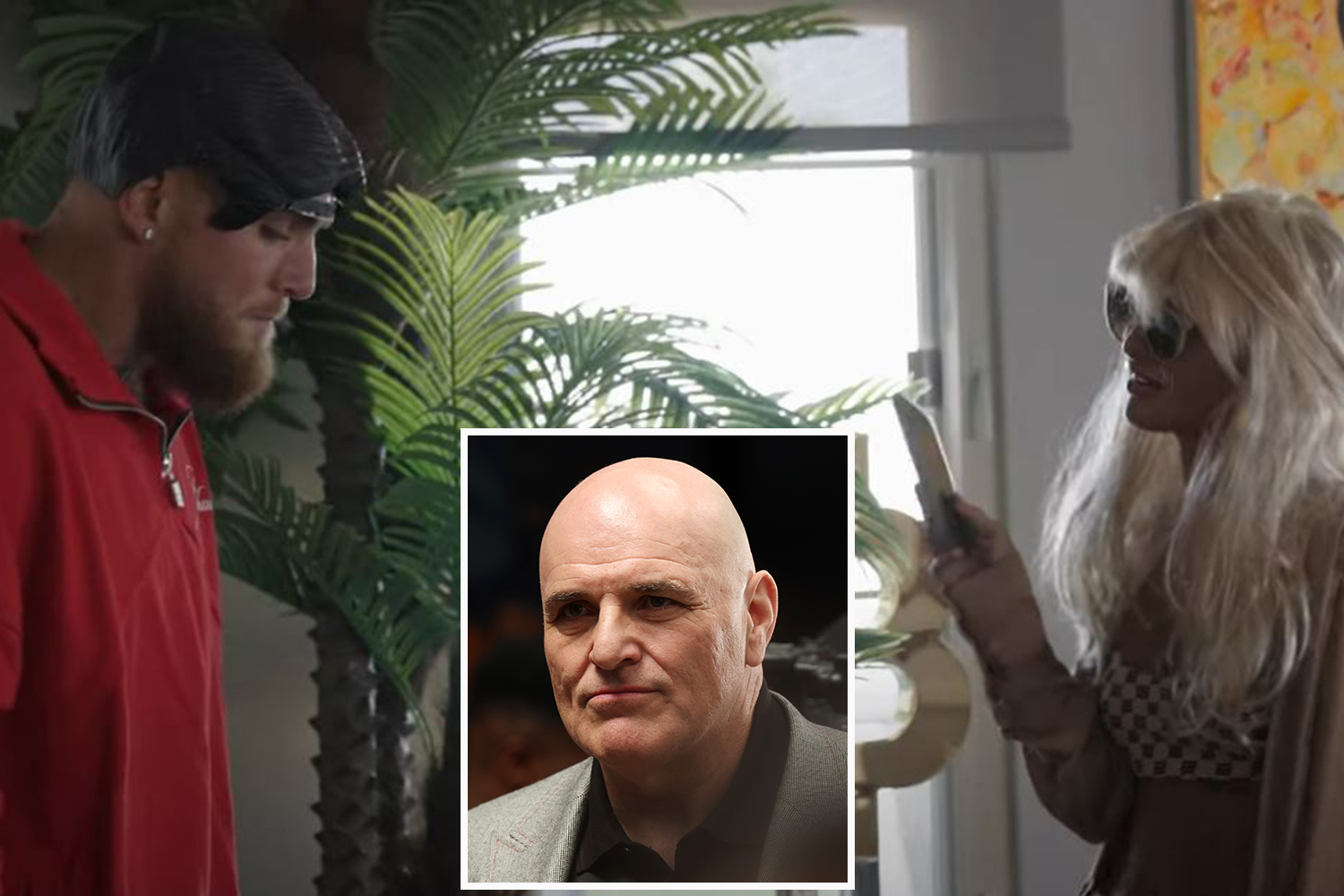 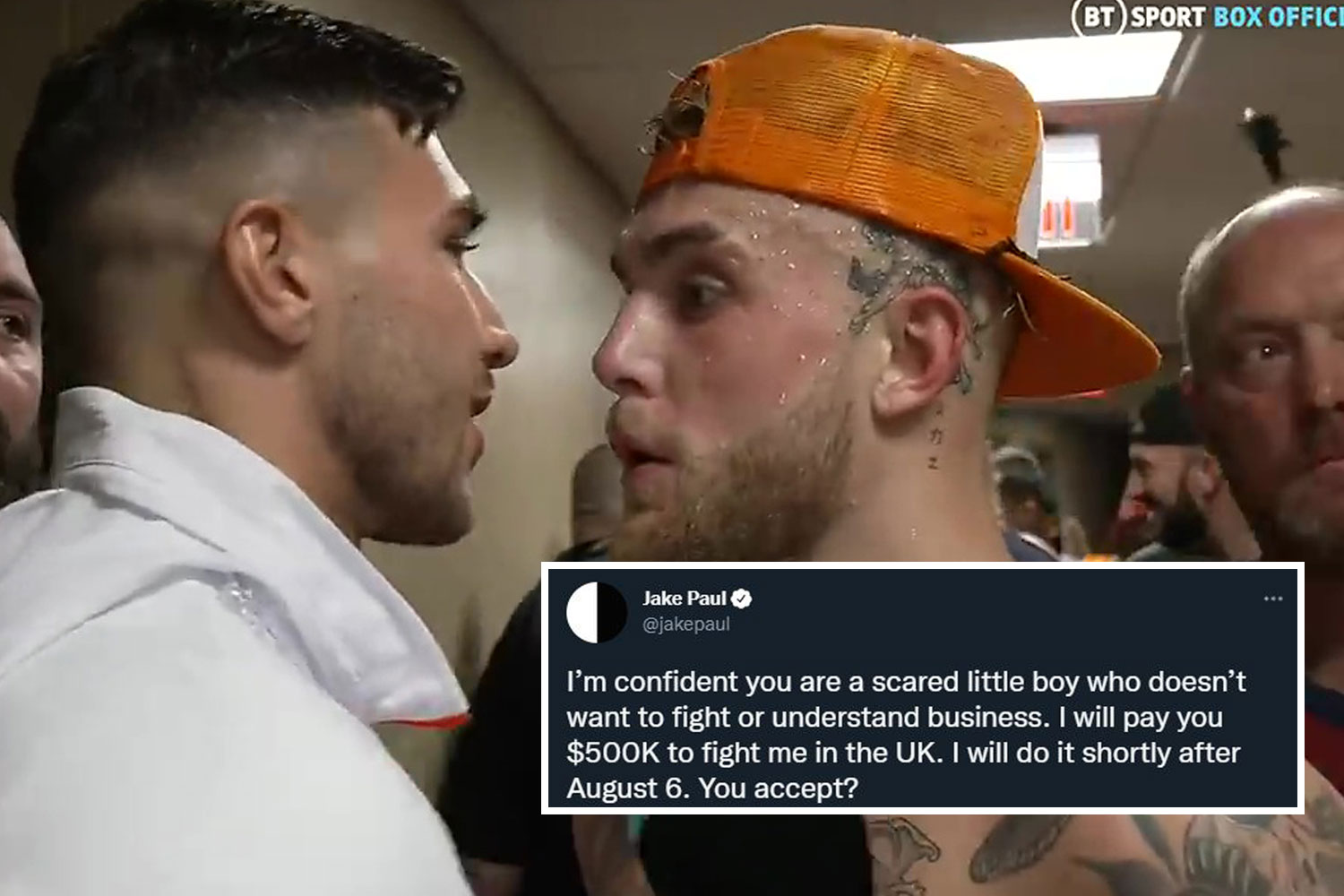 The pair's MSG melee then fell through for a second time earlier this week when Fury failed to make Paul's deadline to guarantee he'd be granted entry to the USA.

YouTuber turned boxer Paul has now said he's willing to enter enemy territory to finally settle the score with the Brit in the UK.

He said: "I’m confident you are a scared little boy who doesn’t want to fight or understand business.

"I will do it shortly after August 6. You accept?"

His rival has since responded: "I am confident this fight will happen when the issues get resolved.

"I want to clarify that I will fight in a neutral country that both parties can enter.

"This can be any time, any place, anywhere."

Love Island 2019 runners up Tommy and Molly have gone from strength to strength since meeting on the ITV2 show.

Molly, who is already a multi-millionaire, was announced as the creative director of fast fashion brand Pretty Little Thing in a rumoured seven figure deal earlier this year.

Tommy also has his own fashion line.

He also appeared on ITV's The Boxer and The Ballroom Dancer with friend Curtis Pritchard.

Tommy fights at light-heavyweight, and has raced to a 5-5 record – winning four of those by knockout. 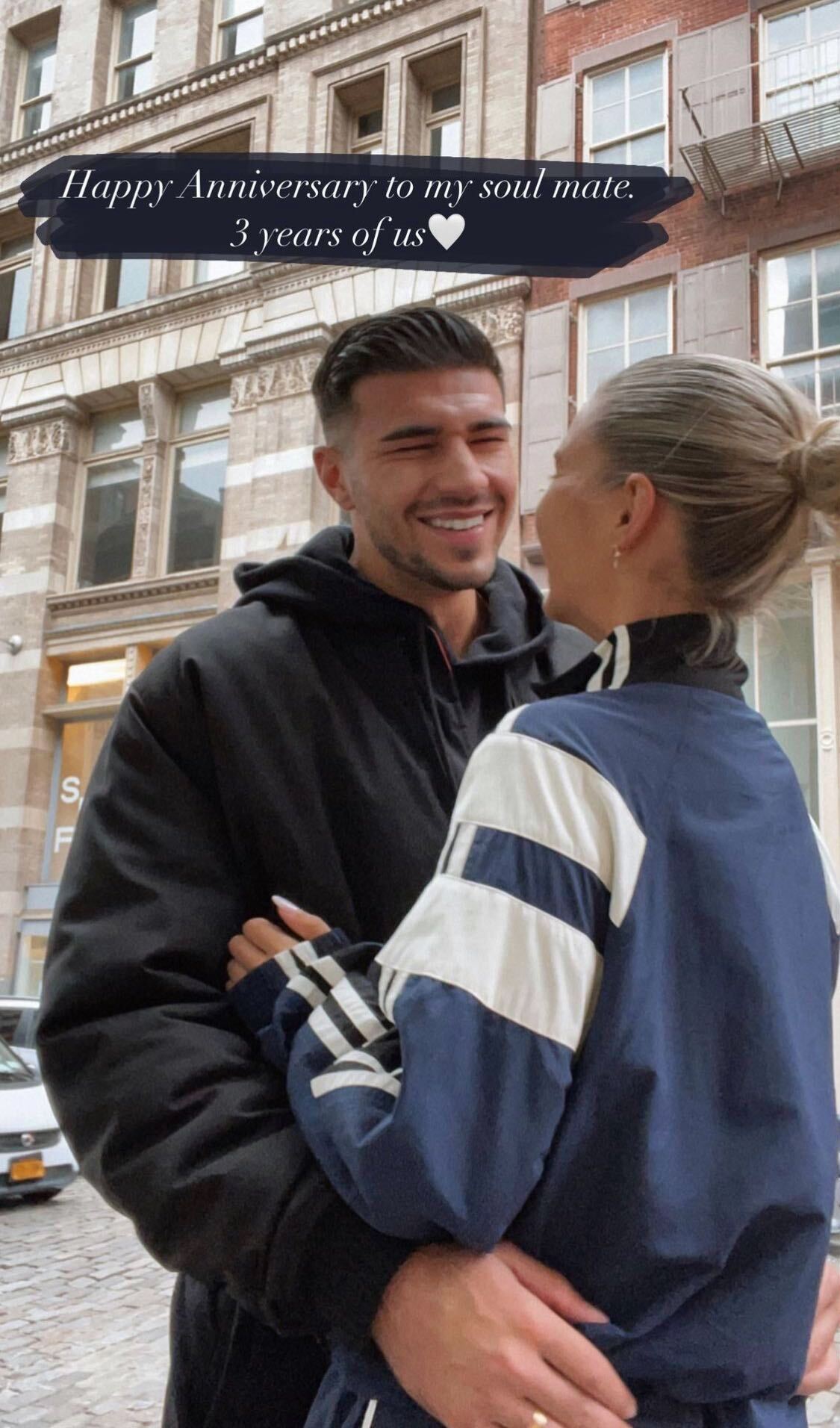