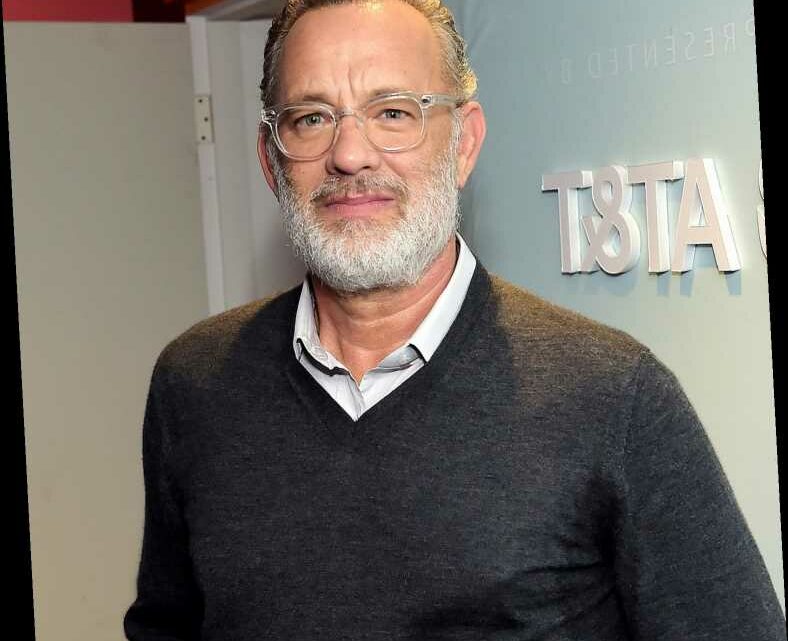 Tom Hanks is going back Down Under.

The actor, 64, will resume filming the Elvis Presley biopic later this month in Australia, where he contracted COVID-19 back in March, director Baz Luhrmann confirmed in a statement to Variety.

Production will start in Queensland on Sept. 23, Lurhmann, 57, said.

"We’re back to, as Elvis liked to say, ‘taking care of business!’ " Lurhmann said in the statment. "It is a real privilege in this unprecedented global moment that Tom Hanks has been able to return to Australia to join Austin Butler and all of our extraordinary cast and crew to commence production on Elvis."

“I cannot emphasize enough how lucky we feel in the current climate that the state of Queensland, and Queenslanders in general, have been so supportive of this film," he added. "We thank our partners in the Queensland Government and Queensland Health for their extremely diligent process, so that we can be an example how creativity and productivity can proceed safely and responsibly in a way that protects our team and the community at large.  We are all excited to start working with Tom Hanks when he is out of quarantine in two weeks.”

Elvis will star Once Upon a Time… in Hollywood‘s Austin Butler as Presley, while Hanks will play the music icon’s longtime manager Colonel Tom Parker. The biopic began production on Australia's Gold Coast in late January, but was halted in March when Hanks and his wife Rita Wilson tested positive for the novel coronavirus.

In a statement to PEOPLE, a representative for the film said that Hanks was the only person on set to contract the virus.

“We are aware of only the one case of the coronavirus amongst cast and crew and additionally the cast member’s wife,” the representative said. “Working closely with the Queensland Health Department we have delayed our start date by approximately two weeks to allow for their full recovery.”

After Hanks and Wilson, 63, made full recoveries from the virus in Australia, they returned to Los Angeles in late March where they continued to self-isolate. For the past months, both stars have opened up about their COVID-19 symptoms. In July, Hanks told The Guardian that he and Wilson now "fine" and haven't been met with lingering symptoms since recovering.

"Our discomfort because of the virus was pretty much done in two weeks and we had very different reactions, and that was odd," the Oscar winner said. "My wife lost her sense of taste and smell, she had severe nausea, she had a much higher fever than I did. I just had crippling body aches, I was very fatigued all the time and I couldn’t concentrate on anything for more than about 12 minutes."

The Greyhound actor also said that he was "pretty calm" throughout the experience.