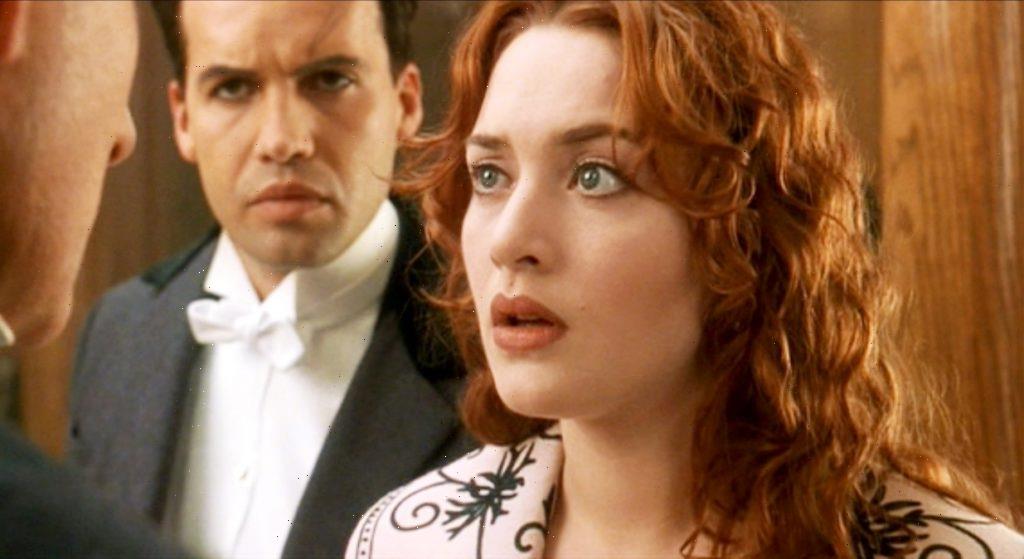 'Titanic': Kate Winslet Says It Took 'Almost 2 Years' for Her Hair to Return to Its Natural Blonde Color

Titanic is a 1997 movie about the famous ship that sank in 1912. At the heart of the film is a love story about a wealthy woman who falls for an impoverished man.

Kate Winslet played the main female lead, Rose DeWitt-Bukater. The actor sported bright red hair in the movie, but it was not actually her natural hair color. In fact, Winslet is a natural blonde, and it took her “almost two years” to become blonde again.

Kate Winslet became a global star after starring in ‘Titanic’

Before appearing in Titanic, Winslet was already on her way to becoming a star. She had roles in films such as Heavenly Creatures (1994), Sense and Sensibility (1995), and Hamlet (1996).

Titanic was the film that truly made Winslet a global star. The movie attracted many viewers around the world during its initial release in 1997, and it even won over 100 awards. Winslet herself was nominated for an Academy Award, a Golden Globe Award, and a Screen Actors Guild Award.

Following her Titanic success, Winslet continued to show her acting prowess in hit films such as Finding Neverland (2004), Revolutionary Road (2008), and The Reader (2008). Winslet has acted on the small screen as well. She starred in series such as Mildred Pierce and Mare of Easttown.

Why did Kate Winslet dye her hair for ‘Titanic’?

Fans who have seen Winslet outside of Titanic might notice that her hair usually isn’t the same bright red that Rose has. This is because Winslet’s natural hair color is blonde. Winslet had to dye her hair for the iconic role, but ironically, Rose wasn’t supposed to have red hair either.

“Rose was never described as having red hair, and I remember the first conversation with [director] Jim Cameron about her hair color,” Winslet told Elle in a recent interview. “He asked, ‘how would you feel if we did something really bold with her hair?’ He wanted it to be red, but an intense, unusual red, and I was very excited about that.”

There were a lot of complications surrounding Kate Winslet’s hair

However, while dying one’s hair for a role seemed like a simple concept. Winslet revealed things were a bit more complicated. For example, it took a while before the actor could have her natural blonde hair again.

“I hadn’t counted on how hard it would be to go back to my natural hair color after filming. It took almost two years,” she shared with Elle.

Additionally, because Titanic is about a ship sinking, Winslet spent a lot of time filming with water, which made her hair harder to maintain.

“My hair isn’t naturally wavy, so it had to be curled every day and was impossible to maintain because there was water all around us,” she said. “We were filming in a series of tanks, so the water was always in the air, and it would create a problem for everybody’s hair.”

In any case, many fans still remember and admire Rose’s hair in the movie, so it seems all the hard work Winslet and the crew went through did pay off.