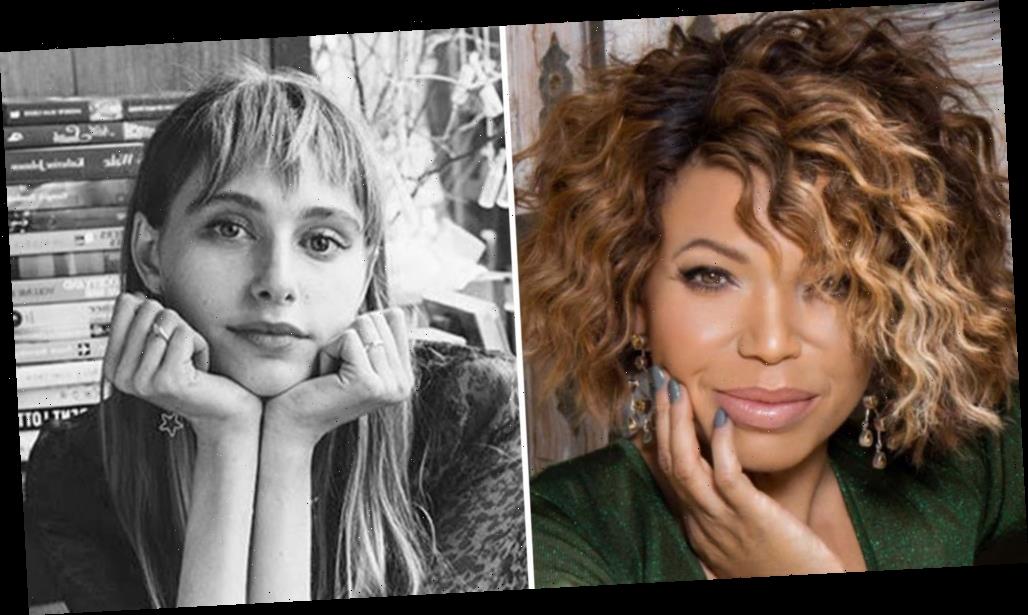 EXCLUSIVE: My Wife and Kids alumna Tisha Campbell has been tapped as the co-lead opposite Lucy Liu in ABC’s Untitled Workplace Comedy pilot (fka Kids Matter Now) from Better with You creator Shana Goldberg-Meehan. Also cast in the project, produced by CBS Studios and 20th TV, is Australian actress Hayley Magnus (Mapleworth Murders).

Written and executive produced by Goldberg-Meehan and to be directed by Christine Gernon (Speechless) the Untitled Workplace Comedy (fka Kids Matter Now) centers on Devin (Liu), a diva boss with no patience for working parents who adopts a baby and has a change of heart, casting her mother-of-two assistant, Annie (Campbell), as an unlikely mentor and upending the office dynamics.

Radiating warmth and competence, Annie is Devin’s long-suffering assistant. Happily married and the mother of two children, she’s tough at home but hasn’t figured out how to bring that fierceness into the office. Just as she decides she’s had enough with Devin’s demands and prepares to quit, Devin adopts a baby and begs her to stay and share her parenting expertise. In exchange, Devin will mentor Annie professionally. Annie accepts the offer and the dynamic of their relationship dramatically shifts.

Magnus will portray Missy. Quirky and affable, Missy works at Shelter Design. A bit of an oddball, she often says things that are a little off, but she means no harm – she’s just not great at reading the room.

This marks Campbell’s return to ABC, where she previously starred in two comedy series, opposite Ken Jeong on Dr. Ken and My Wife and Kids with Damon Wayans. On the film side, she was most recently seen in Lionsgate’s Blindspotting. Campbell is repped by TCA and attorney Anthony Mulrain of Mintz Levin Cohn.

Magnus gained attention with her role as Philippa in the Australian teen drama, SLiDE on the Fox8 network. She most recently was seen starring in Quibi’s comedic murder mystery series, Mapleworth Murders, and she recently finished shooting the comedic feature, Sick Girl, alongside Nina Dobrev, and writer-director Jennifer Cram. She’s repped by MGMT. Entertainment, APA and Morrissey Management.