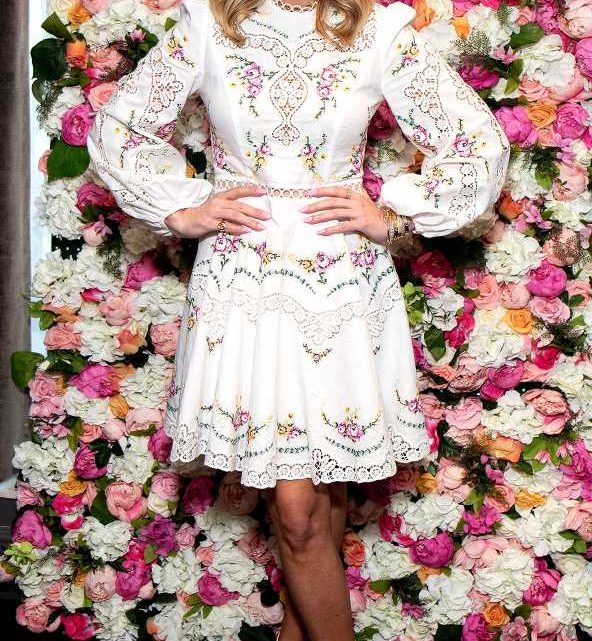 Tinsley Mortimer Says She Is 'Fully Dating Again' After Split from Scott Kluth: 'I Feel Free'

Tinsley Mortimer is single and ready to mingle!

In the months since her split from boyfriend Scott Kluth, the Real Housewives of New York City star has been enjoying dating around.

“I am fully dating again,” Mortimer told PEOPLE at the launch of her XXO Tinsley for Winky Lux collection in New York City on Wednesday. “I’m dating a lot of different people. I’m having fun doing it. I feel free and like myself again.”

Mortimer was recently rumored to be dating Billy Bush after the two were spotted together at Brooklyn Bowl earlier this month, but the reality star played coy about the nature of their night out.

“Billy and I have been friends for a long time,” she said. “He’s a good friend and is super fun. We all did go bowling together, it was a fun night.”

As for what she’s looking for in a future husband? Mortimer said she wants someone whose values align with her own — and they don’t necessarily need to agree to go on RHONY.

“My life is my life,” she says. “The show is a side part of my life. I understand that there are people that don’t always want to be exposed to that and I can’t assume that they would. It’s a give and a take.”

But Mortimer did admit that the show played a part in the demise of her relationship with Kluth.