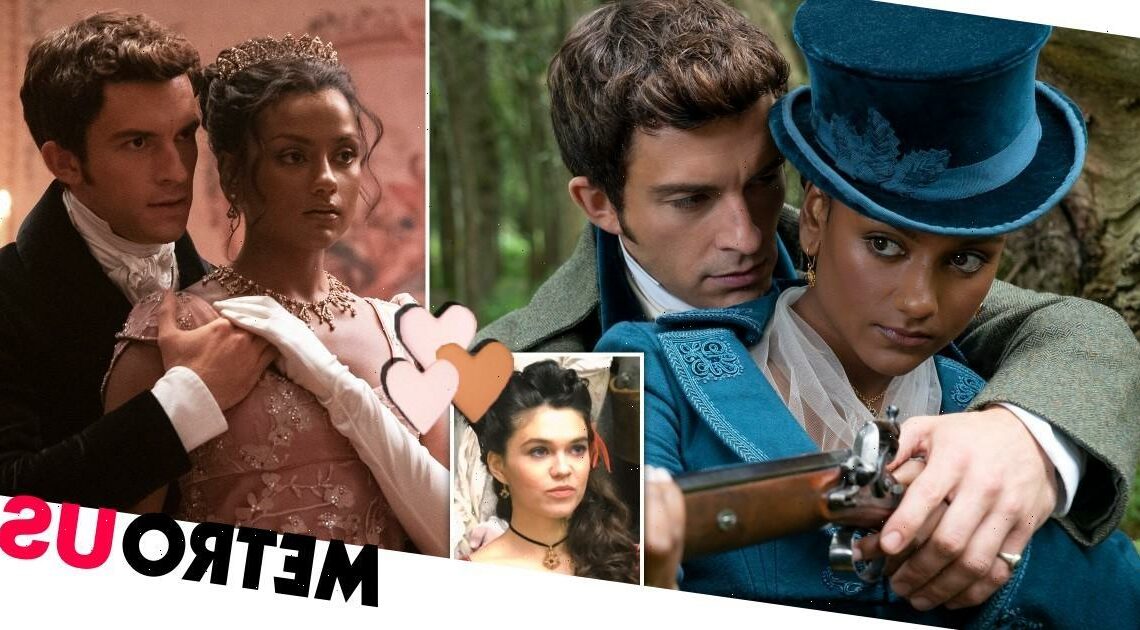 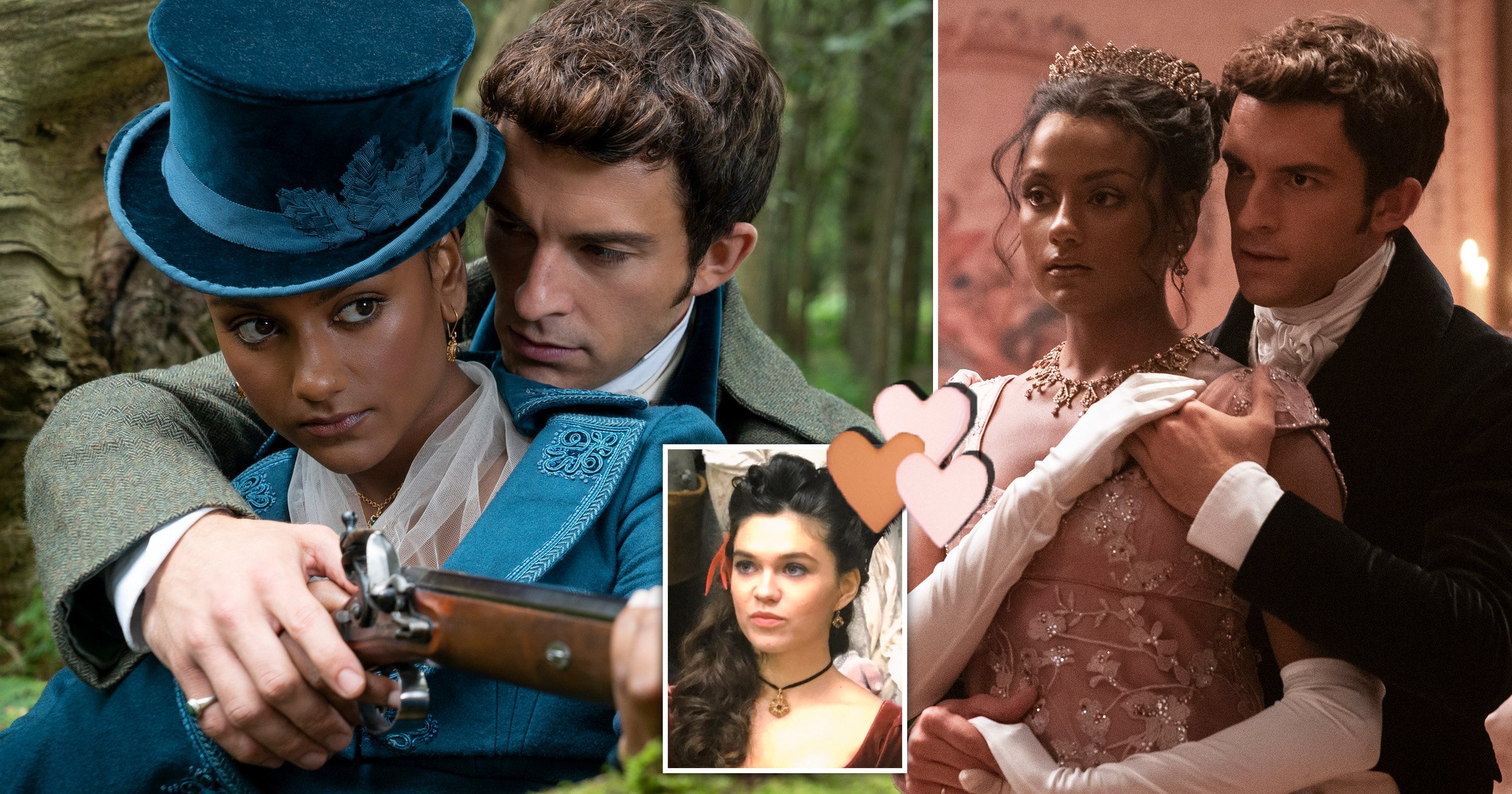 The release date of Bridgerton season 2 has arrived Netflix, bringing with it a brand new love affair as Anthony Bridgerton (Jonathan Bailey) strives to find a wife to make his Viscountess.

While the eldest Bridgerton sibling does not care about finding a love match, settling on new debutante Edwina Sharma (Charithra Chandran) as his target, the newcomer’s older sister Kate Sharma (Simone Ashley) tries to prevent their engagement, proving just as obstinate as the Viscount.

Before the second season of the racy period drama focused on Anthony’s quest for marriage, the show previously honed in on his younger sister, Daphne Bridgerton (Phoebe Dynevor), as she struck up a secret deal with Simon Basset, the Duke of Hastings (Regé-Jean Page) while on the lookout for a husband.

Behind the scenes, Anthony became embroiled in a complicated love affair of his own, as he weighed up whether to follow his head or his heart.

Let’s take a look at where his experiences of love have taken him up to this point.

In the first few minutes of the opening episode of Bridgerton, Anthony is seen having sex with his lover, Siena Rosso, up against a tree.

Later on, following another romantic rendezvous, Anthony assures Siena that he will always protect her.

However, following a confrontation from his mother, when she reveals that she’s aware of the affair, Anthony breaks things off, much to Siena’s devastation.

While hanging out with his friend, the Duke, in their gentlemen’s club, Anthony is shocked to see Siena walk through the door.

He flees before she can spot him, as she begins working her charm on Simon.

Following a performance of hers at the opera, Anthony visits Siena backstage, saying that he misses her and urging her to take him back.

However, she rejects him.

After Anthony’s relationship with Siena comes to an end, his mother tries to help him find someone who would be suitable for him to marry.

She presents him with a list of eligible young women to meet at a ball… but even at this point, it’s clear that Anthony’s desire to seek out a potential wife is far from what he wants.

After catching his sister Daphne and close friend Simon kissing passionately, Anthony demands that they marry.

When Simon refuses, Anthony challenges the Duke to a duel, much to Daphne’s dismay.

The night before, Anthony races to Siena’s door, asking if she would have him if there were a place they could flee to be together.

He tells her that if he survives the duel, then he will be free of society and the rules that keep them apart… and so they reunite.

Following their reconciliation, Anthony urges Siena to be by his side at a ball, saying that as he is a Viscount, and Daphne has now married Simon to become a Duchess, no one would dare say a thing.

However, as he arrives at her door with flowers on his way to the lavish affair, she reveals that she is with another lover inside, explaining that she can’t join him.

Siena tells Anthony that he is ‘lost’, and that she ‘cannot allow him to set her adrift as well’, before stating that he needs to let her go.

With tears brimming in his eyes, Anthony later announces that he plans to find a wife to become his Viscountess, insisting that he plans on removing love from the equation.

The second season of Bridgerton follows Anthony in the new social season, when he is still very much of the mindset that a love match is not a priority.

However, this approach immediately gets him in trouble with Kate, who doesn’t want to see him end up with Edwina, as she believes her sister deserves to find love.

Despite the pair clashing, a connection brews between them, making the Bridgertons’ newfound connection with the Sharma family that much more complex.

Fans of the books were ecstatic to see Simone bring the fan-favourite character of Kate to life when pictures and trailers were released of the new season.

While speaking to Metro.co.uk at the premiere at London’s Tate Modern, author Julia Quinn addressed the differences that readers may notice in the live-action adaptation.

‘I’ve always said that you could do a masterclass on how to adapt a novel with what they’re doing, because there’s almost nothing that’s word for word or even scene by scene, and yet the characters are absolutely true to who they are in the books and the overall story arc is absolutely true to it,’ she said.

However, the writer added that as she ‘loves it’, she reckons that ‘readers will love it too’.

The Apprentice 2022 winner Harpreet Kaur shares what's next after investment