Home » TV & Movies » This Was Jon Stewart’s Worst Guest Ever 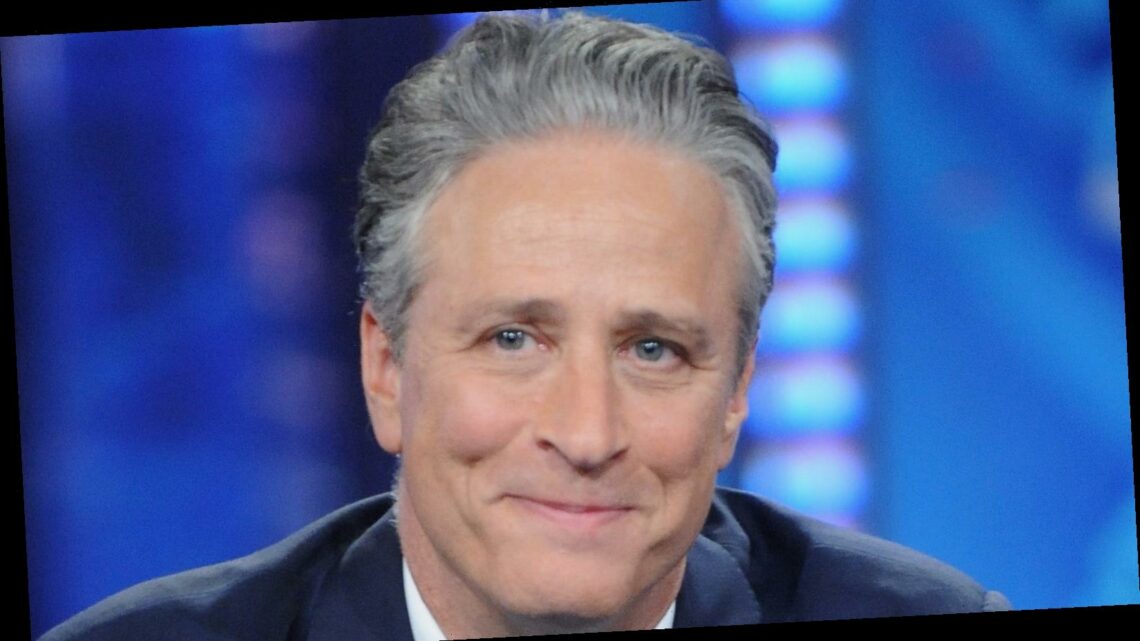 This Was Jon Stewart’s Worst Guest Ever

If you were a fan of Jon Stewart back in the day, then you certainly weren’t alone when it comes to appreciating his signature style of entertainment. The popular award-winning television personality won over countless fans while acting as a “voice of reason during his 16-year-run as the host of The Daily Show,” according to The New York Times. Over the years, Stewart found success by continuously, consistently, and unflinchingly taking sharp looks at the worlds of both politics and celebrity, while at the same time interviewing some of the most notable (not to mention inspiring and infuriating) figures around.

For example, “Sen. John McCain was one of the most frequent guests on The Daily Show in the early ’00s,” according to the Los Angeles Times, while Stewart also sat down with Malala Yousafzai, “whose activism for human rights and women’s education in her home country of Pakistan got her shot, but also won her a Nobel Peace Prize.” Beyond that, “Barack Obama appeared on The Daily Show five times, dating back to before he was even president.”

However, there was at least one interview that Stewart conducted that didn’t go all that well. In fact, he considers one particular celebrity his worst guest ever!

While Jon Stewart is an expert at conducting interviews with others, back in 2012, he was the one being interviewed when he was asked a few questions by fellow television host Stephen Colbert. When Colbert inquired about his peer’s all-time least favorite guest, Stewart revealed that it was Hugh Grant, adding (via Third Beat Magazine), “and we’ve had dictators on the show.”

Stewart explained why he wasn’t impressed with Grant, saying that when the actor was on The Daily Show, he wasn’t exactly friendly. “He’s giving everyone sh*t the whole time, and he’s a big pain in the a**,” Stewart said while recalling the situation. Beyond that, “Grant also complained to the staff about the clip that was selected of the movie he was promoting, Did You Hear About the Morgans? — a clip that was obviously supplied by the film’s publicist.” The irritated actor asked, “What is that clip?” Then added, “It’s a terrible clip.” Stewart apparently replied: “Well, then make a better f***ing movie.”

While Grant might have been upset by the fact that the past interview had been brought back up during Stewart’s chat with Colbert, he instead took to Twitter to tell his followers, “Turns out my inner crab got the better of me with TV producer in 09. Unforgivable. J Stewart correct to give me kicking.” Maybe now they can be friends?

Why isn't Joe Marler playing for England against Italy and when will he return in the Six Nations?