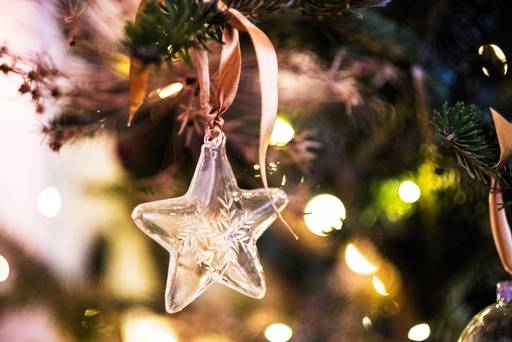 The holidays might be full of festive cheer for some, but for others not so much, namely those who work in retail.

The crowds, Christmas music and generally short tempers make for a recipe for disaster. Everyone has a horror story, but one woman from Alabama shared her delightfully petty revenge in a now viral Facebook post. Let’s cast our minds back to 2001 when Sarah Bélanger Demaneuf was working in retail for an unnamed company and a customer wanted a further reduction on an item already for sale – for 50 cent.

Ms Bélanger Demaneuf told her that it wasn’t possible to sell it for her requested price of 25 cent as “we weren’t at a yard sale”.

“She started arguing with me, becoming increasingly rude and belligerent,” she wrote. “After not bullying me into caving she said “Fine! My friend works at the other store in Huntsville and she told me that all the ornaments will be 90% off tomorrow, so I’ll just come back in the morning.” When Ms Bélanger Demaneuf said she couldn’t guarantee they would be there the following day, her new nemesis responded: “There are 12 in the store. No one is going to buy all 12. I’ll get what I want, prepare to feel stupid tomorrow.”

I just can’t get into the holiday spirit until I post this. Have a vengeful Christmas y’all!!
The Star of Vengeance…

Or so she thought.

Over the years she gifted the ornaments to friends and family, but always held on to one, holding on to that feeling of telling that woman that all of those particular ornaments had been sold to one customer.

Derek Hough Is All For ‘DWTS’s Hiatus: It ‘Deserves A Little Break’ After 27 Seasons