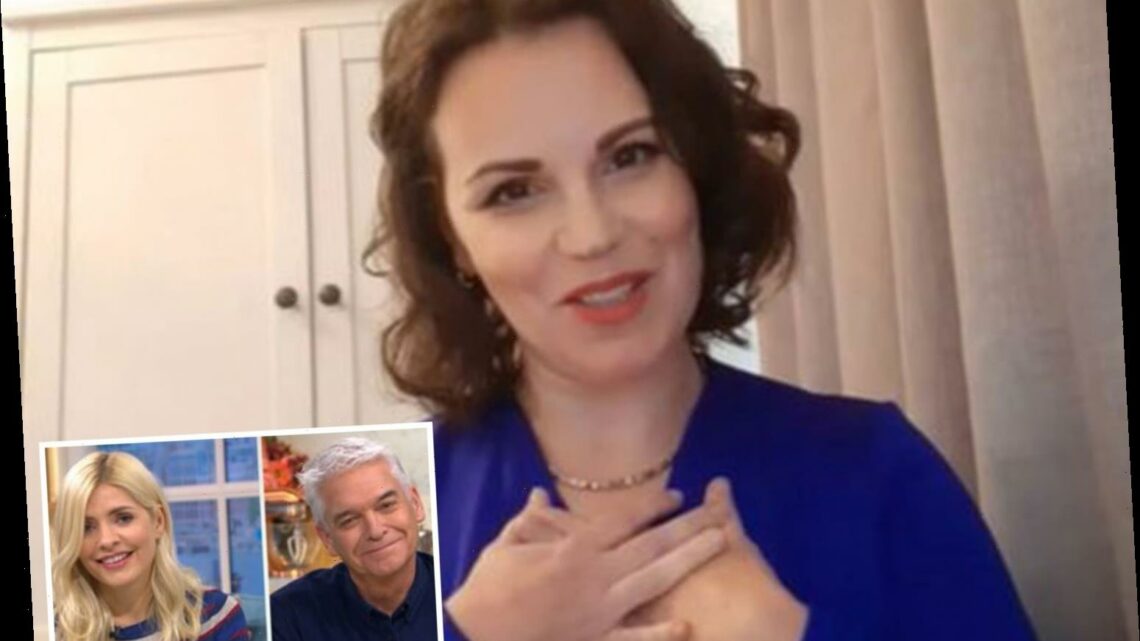 THIS Morning's Dr Philippa Kaye has revealed she's cancer-free after an operation on her bowel was successful.

The London-based GP, 40, was in intensive care for ten days following the op after she was diagnosed with stage two bowel cancer. 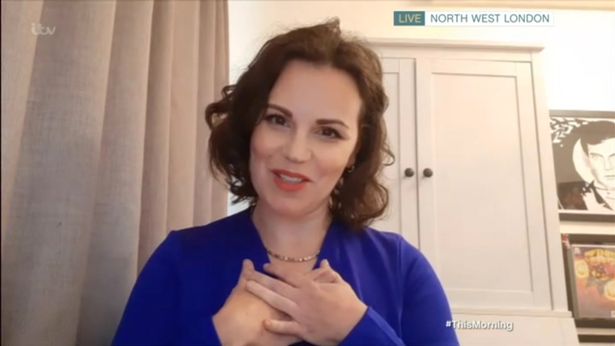 She appeared on This Morning today to give viewers an update on her cancer battle.

Holly Willoughby said: "Four weeks ago you joined us, and you opened up about a very personal situation you were going through.

"You were just about to have some surgery, you had stage two bowel cancer.

"This was a big surgery you've been through, and I know you were at home recovering, how are you?: 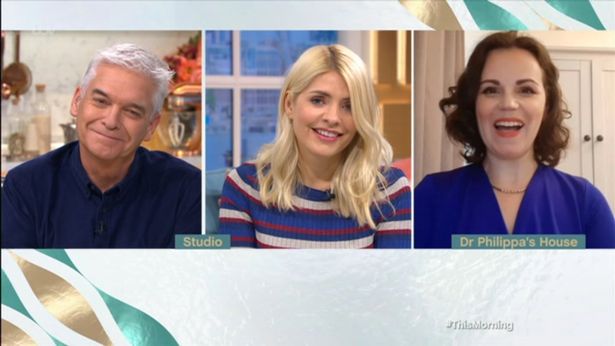 Dr Phillippa explained: "I am good thank you, it was tough, I had ten days in ICU, very long, difficult days, and a further five days in hospital.

"But, for the first time in nearly 18 months I am able to say that I am cancer free, that is huge, and I am hugely excited to be out of my day pyjamas to speak to you!"

Phil said: "Well we are are so thrilled, well done you."

Holly enthused: "Congratulations, well you look incredible, you don't look like someone who has has come out of ICU for ten days! 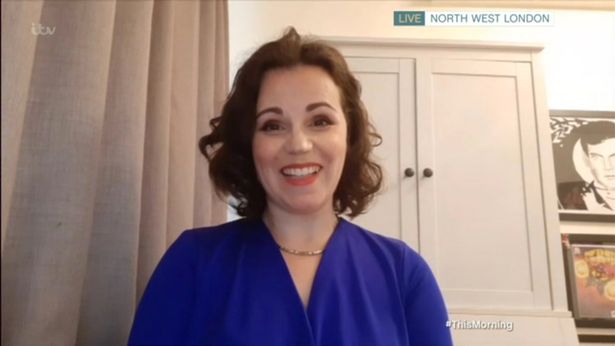 "You look incredible, you really do, well done, congratulations, what a thing."

Earlier this year, The GP shared with viewers the terrifying moment she was diagnosed with bowel cancer at just 39-years-old in May last year. 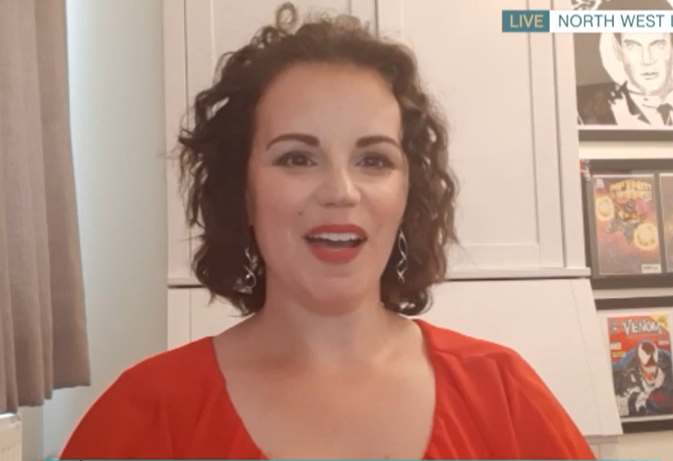 Dr Philippa suffered from bowel pain and admitted she thought she was too young to have the disease.

For the last six months, the mum-of-three has been undergoing chemotherapy and underwent 12-hour surgery at the end of the week to remove the final cancer lesion.

Speaking about her diagnosis on This Morning, she said: "When you're young and even as a doctor you think, 'This cannot be cancer'.

"I had three emergency cesarean sections and I had some pain in my pelvis and assumed it was down to scar tissue and so did my GP.

"I was 39 and I then went to a gynaecologist who also thought it was probably scar tissue. But when you get scar tissue in your pelvis, it can stick to the bowel. So you should go and see a bowel surgeon."

Talking about when she found out, Dr Philippa continued: "I think I will remember this moment for the rest of my life.

"They put you under a little bit of sedation, and you lie down to try and relax.

"I glanced up at the screen, saw the mass, looked at the surgeon and he looked at me and I knew."

The doctor – who had chemotherapy before the lockdown and surgery during – said the worst part of the experience was the "uncertainty and waiting". 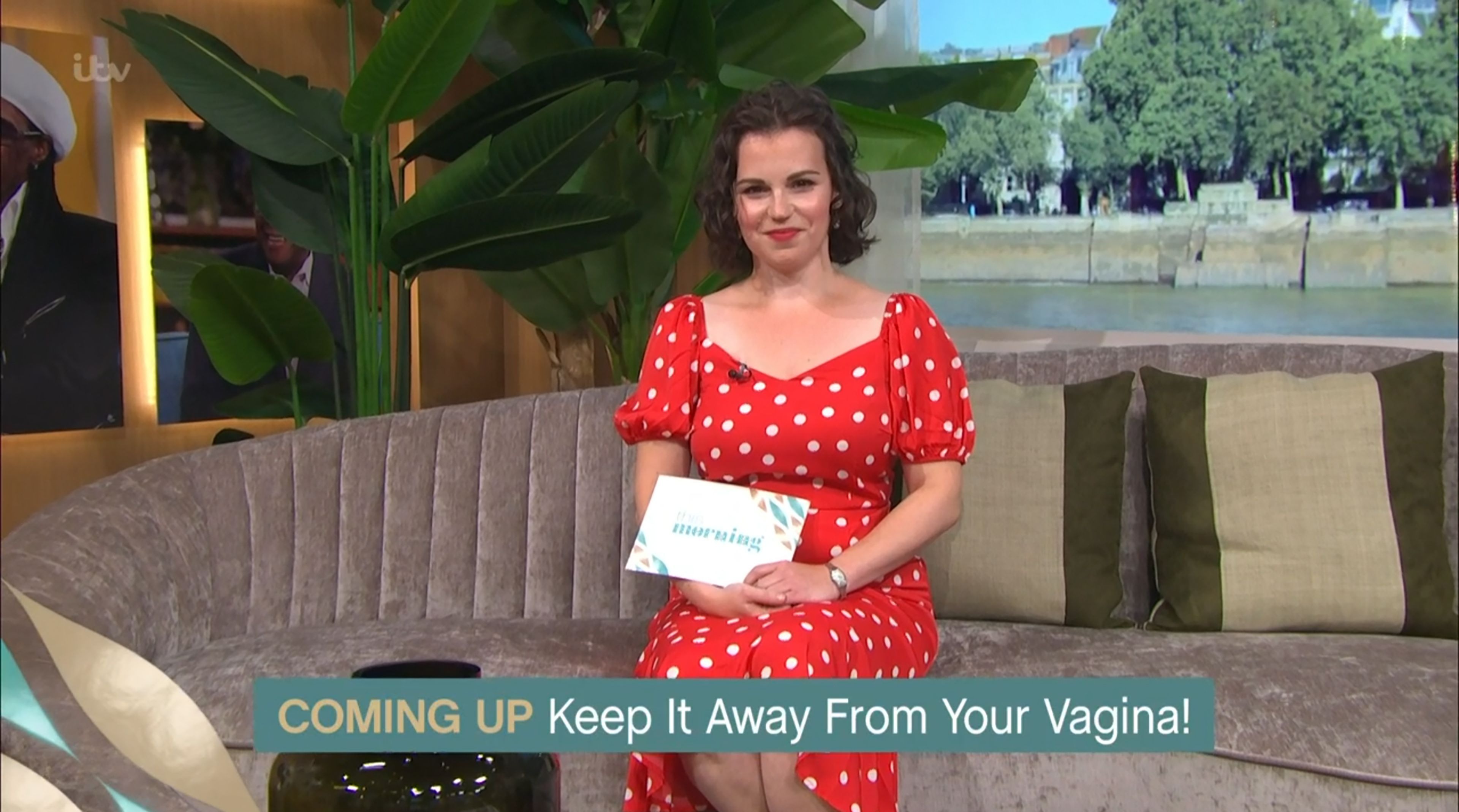 She said: "You have to have a period of scans to check where it is. And for a lot of us, it's the waiting and uncertainty that is most difficult.

"I had a really big surgery and six months of chemotherapy. Then we thought we were done, but there is a lesion that is still going and I am going in for a whopper at the end of this week.

"A ten or 12 hour surgery, but sometimes you have to hurt to heal. This is going to be it, I hope, and then that's the first step towards recovery."

The medic said the hardest part of doing the treatment during these times was having no one there to support her. 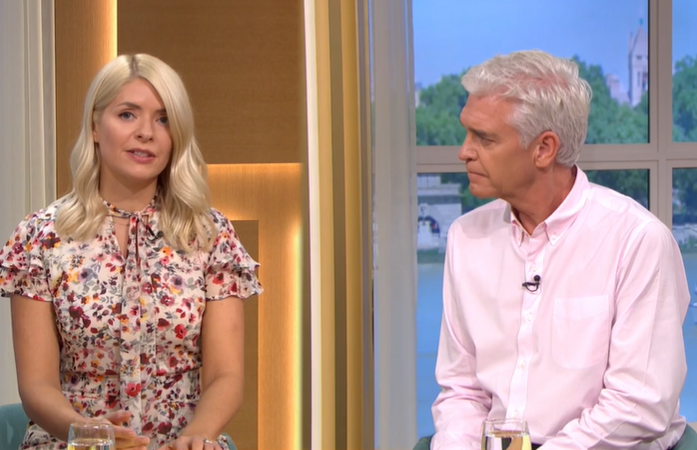 She said: "I was really lucky to be able to continue to have my treatment and I had a smaller surgery in May.

"To go and wait for a surgery on your own and to wake up on your own without someone to hold you hand and essentially bear witness to that, is incredibly tough.

"So for everyone who is on their own in hospital, we are in this together." 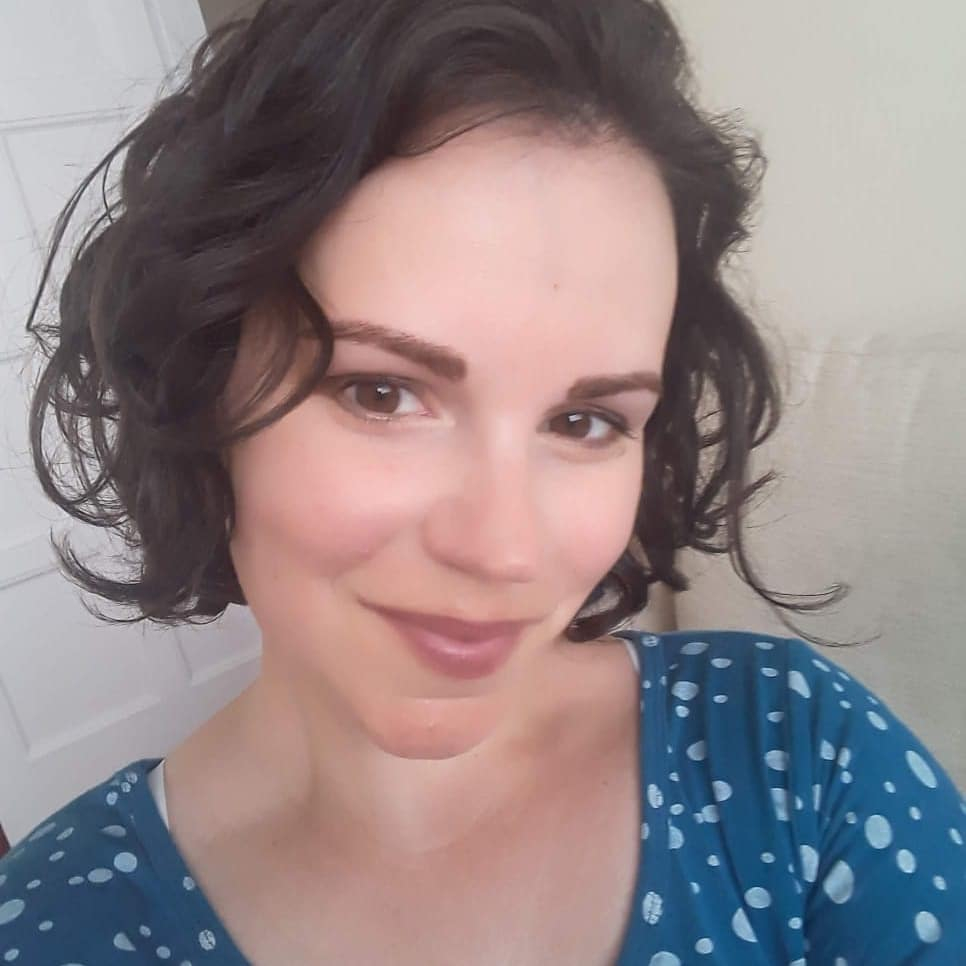 The mum-of-three said she was honest with her children, adding: "My children were young. They were 11, seven and four and we've always been open about what's going on.

"Our loved ones, they hate to see us in pain and the truth is you can be positive and resilient and strong, and sometimes it hurts and sometimes you have a bad day.

"What we really need is for you to be able to hear that from us and instead of trying to make it better and that constant message of positivity to say, 'I know, I'm here' and that helps."

'Drag Race' Queens Jan and Lemon Were Once Roommates

'Love Island': The Most Solid Couple From Season 2 Might Not Even Be the One That Won
World News