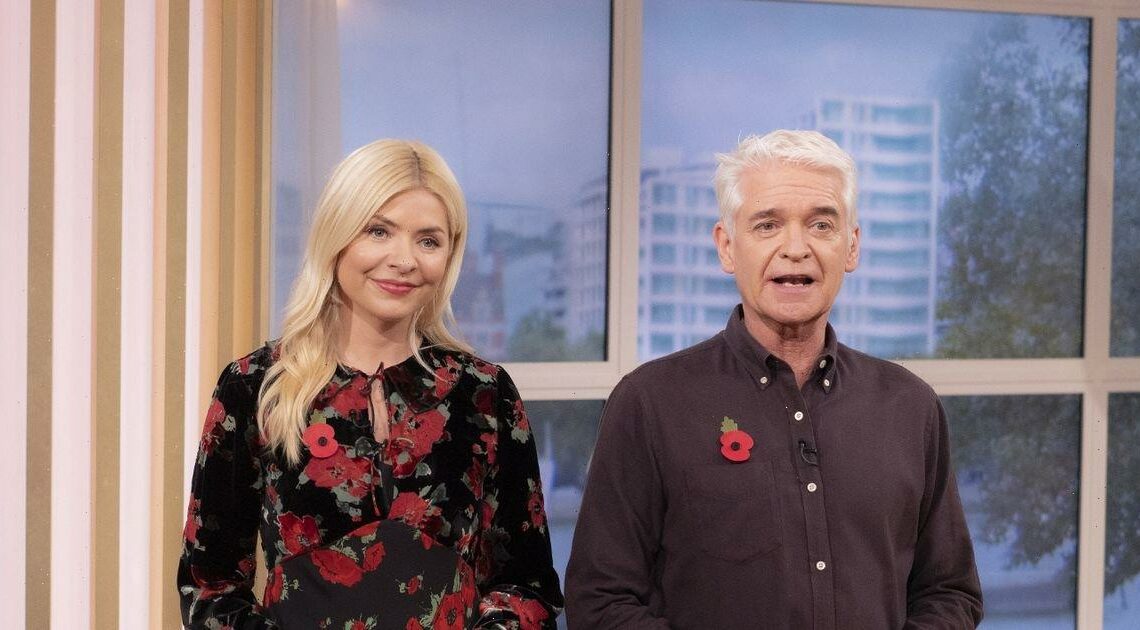 This Morning will be cut short today in order for ITV News to air coverage of the highly anticipated Autumn budget this afternoon.

The daytime show – hosted by Holly Willoughby and Phillip Schofield – usually airs from 10am to 12.30pm every weekday.

But at the start of Thursday’s how (November 17), the pair confirmed that the lunchtime show would end early at 11.15am to broadcast the ITV News special.

The news special will air from 11.15am,making it will be the first budget to be released since Rishi Sunak became Prime Minister.

Many people are hoping Mr Sunak's budget will go more smoothly and move to correct the debilitating economic downturn in recent months.

As the show kicked off, Holly and Phil confirmed they would be switching over to an ITV News special in just over an hour – but promised lots of exciting content for viewers in the meantime.

The presenting duo hosted proceedings alongside Vanessa Feltz who discussed the latest news that has hit the headlines this morning.

During the show, the pair discussed the upcoming autumnal budget as well as more light-hearted stories such as the return of the Australian soap Neighbours.

Later on in the show, the trio discussed how many phone numbers they could remember after new studies show members of the public can remember up to 11 phone numbers.

It was at this point that Phillip Schofield shared his phone number live on air as the group shared how many numbers they could remember in the back of their mind.

He confessed: "I only know my own. Actually, that's funny, that's just popped into my head, our old phone number. Newquay, 4807."

But he wasn't the only person to share his number on air, as Vanessa revealed: "What about when they had letters at the beginning? Ours was HIL 1134, Hillside.

"My grandmother was WIL [for] Wilsden" she recalled before she asked: "Who even has a landline anymore?"