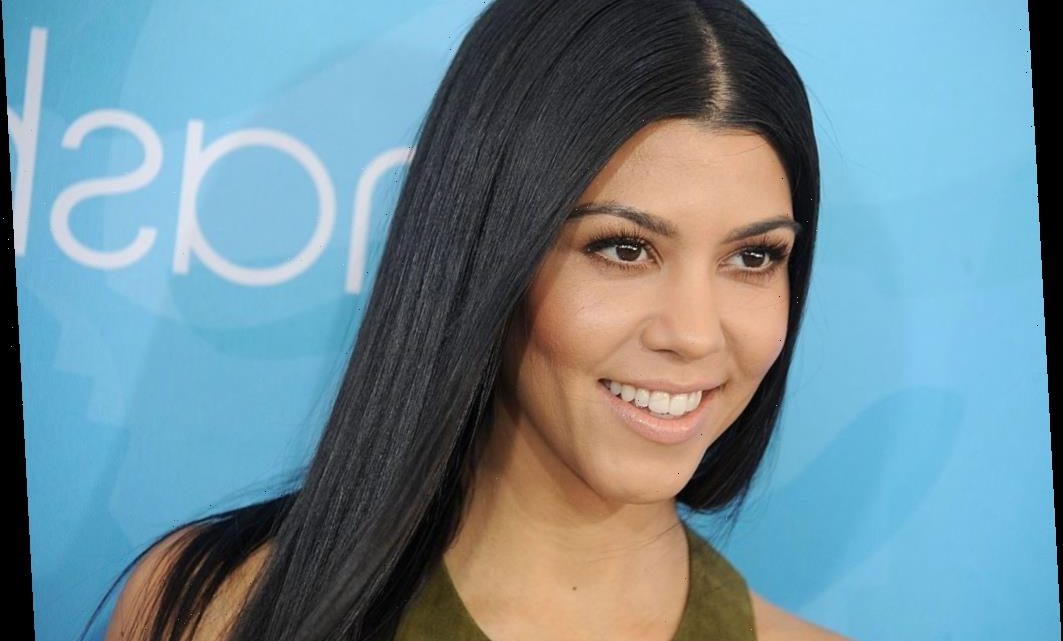 This Is What Kourtney Kardashian Is Looking For in a Relationship

Kourtney Kardashian’s love life has been a hot topic of conversation here lately. After ending things with the father of her children, Scott Disick, she went on to date a much younger male model. Unfortunately, that relationship didn’t seem to last too long and now the eldest Kardashian sister has found herself single once again.

Now that Kardashian is single again, many people are wondering what she is looking for in a relationship. We know that she obviously likes good-looking men, but other than that, we don’t really know what type of character traits she would like her future boyfriend to have. So, what is Kardashian looking for in a new mate?

Who has Kourtney Kardashian dated since ending things with Scott Disick?

Kardashian has dated her fair share of hot guys in her lifetime. But once she broke things off with Disick for good, the reality TV star decided to try dating men that were just a little bit younger than her ex.

First, there were several rumors swirling around about how Kardashian briefly hooked up with Justin Bieber. Neither Kardashian or Bieber have confirmed that the rumors are true. But even if they are, the two were reportedly just having a fling and nothing serious ever came of the relationship.

Next, Kardashian started dating Algerian model Younes Bendjima. The two started dating when Bendjima was just 24 years old and Kardashian was quickly approaching 40. Despite the age difference, the two seemed to have a lot in common and were very happy together for almost two years. Sadly, the two decided to call it quits in August of last year. However, they have still remained friends and are still on good terms with each other.

After her breakup with Bendjima, it was rumored that Kardashian decided to move on with another young model: Luka Sabbat. The two have not confirmed their relationship, but they started being spotted out in town together quite a bit late last year. According to Radar Online, the two were even seen at a party together in July of this year. Kardashian was seen walking beside Sabbat while she was wearing a black bra and a tight pair of jeans.

What is Kourtney Kardashian looking for in a relationship?

After quite a few fun flings with young, hot models, Kardashian is now officially single. And according to Bravo, the mother of three is now going to try to find something a little more permanent when it comes to looking for romance.

A source that is close to Kardashian told US Weekly: “[Kourtney’s] enjoyed dating in the past, but right now, she is content with her life and her family…She’s waiting for someone who is a good fit for her and her family and not just a fling.”

So, it looks like the oldest Kardashian sister may be done dating men half her age and, instead, is looking for someone that she can spend the rest of her life with.

Does Kourtney Kardashian want to get back together with Scott Disick?

Last season on Keeping Up with the Kardashians, Kris Jenner had speculated that Kardashian may want to get back with her ex after Jenner learned Kardashian went on vacation with Disick and his new girlfriend: Sofia Richie. However, Kardashian was quick to set everyone straight on the matter.

Kardashian said that she only went on vacation so that their three kids could spend a vacation with both their mom and their dad at the same time. Kardashian has since gone on other vacations with Disick and his girlfriend, along with their three kids. Kardashian and Disick seem to strictly have a co-parenting relationship with each other. Neither Disick or Kardashian appear like they ever want to try and have a romantic relationship with each other again.