Home » TV & Movies » 'This Is Us': The Producers Reveal That Jack Is Not the Perfect Dad—He Caused Randall's Anxiety 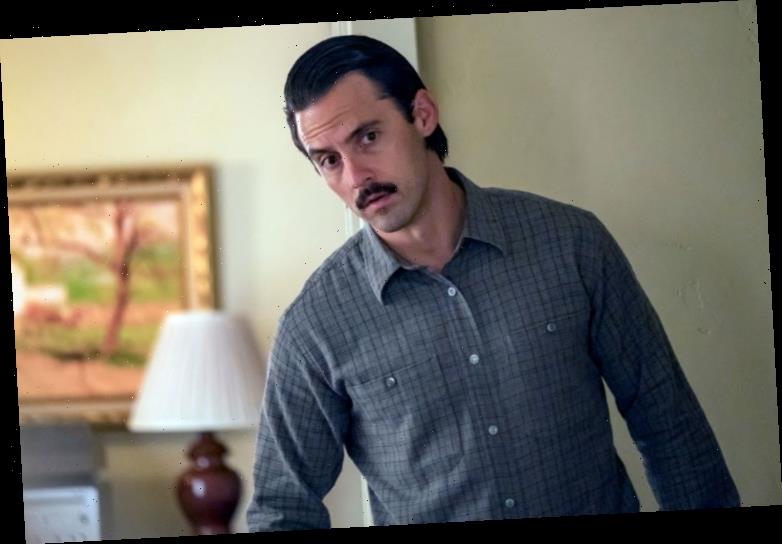 'This Is Us': The Producers Reveal That Jack Is Not the Perfect Dad—He Caused Randall's Anxiety

Randall (Sterling K. Brown) was the center of this week’s episode of This Is Us. We finally found out where his anxiety all stems from, and the answer is devastating. Let’s take a look at how this week’s Randall-heavy episode revealed something big about Jack Pearson (Milo Ventimiglia) as a father. Producers confirm that it’s not a proud father moment for Jack.

[Warning: This Is Us Season 4 spoilers ahead] 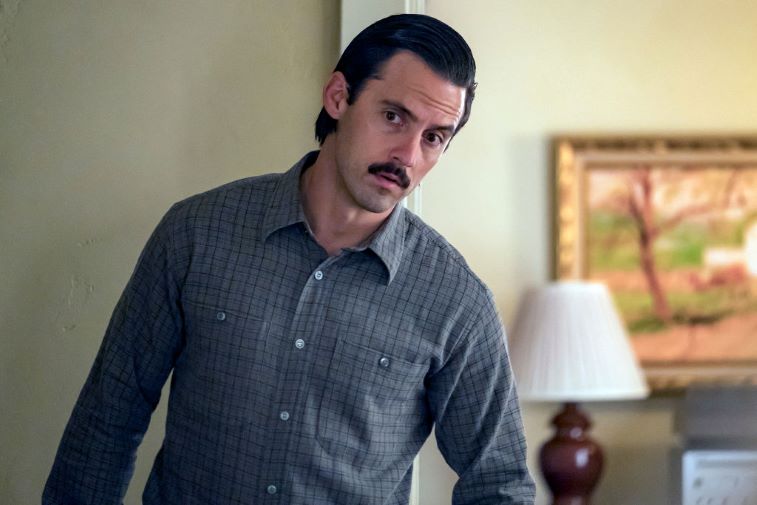 What happened to Randall Pearson’s mental health on ‘This Is Us’?

In the episode, ‘A Hell of a Week: Part One,’ we see Randall face-to-face with an intruder wielding a knife. As the perfect father figure and protector, he tells the stranger to take what he wants, but he will not pass Randall.

The burglar grabs Randall’s wallet and runs out the front door. Fans at home all let out a massive sigh of relief. However, things are far from over for the city councilman. The remainder of the show saw him struggle with having simple conversations with people.

The Pearsons get a home security system, but the notifications go straight to Randall’s phone, making him even more preoccupied. He cannot think or talk in complete sentences for most of the episode.

Our heart just sunk into its chest. ? #ThisIsUs

In the last few minutes, he finally has a breakdown. Randall locks himself in the bathroom and calls his brother, Kevin (Justin Hartley). Luckily, his younger brother calms him down. However, we know these feelings are going to resurface again until Randall accepts the fact that he needs help.

What did Jack say to young Randall that might have caused his son’s anxiety?

In the flashbacks of the episode, we see preschool-age Randall, Kevin, and Kate in brand new ‘big kid beds.’ Jack stays up to take care of the kids for their first night in the new beds. Young Randall is the first to have difficulty sleeping.

At first, Jack comforts him and falls asleep next to his son’s bed. When he gets up to head back downstairs, Randall is awake again. The little boy has not gone to sleep yet and is visibly distraught.

We will never get over this Littlest Three family photo. ?? #ThisIsUs

Jack tries a different route this time. He tells little Randall that the boy is the easy one of the three kids. Jack tells him that he needs to be strong to look out for Kate and Kevin.

The dad did not expect Randall to be the difficult one with the new beds, and he asks him to go back to being the easy kid of the bunch. Go to sleep, Randall. Fans are left wondering if that was a bit too harsh for the young child.

When Isaac Aptaker, one of the producers of the show, is asked if the scene with young Randall could be a contributing factor to Randall’s reluctance to seek help, the answer is a resounding yes.

“I think that’s not maybe Jack’s proudest parenting moment with his pre-school son, but it’s the truth,” Aptaker told Entertainment Weekly. “The kids are all high maintenance, and Randall’s always been the one who’s good in school, eager to please, has this really special relationship with his parents.”

Jack tells his son at this young age that he needs to continue being the good child of the family, and this puts a ton of pressure on Randall.

We weren't prepared for this picture. ? #ThisIsUs | ?: @caron_coleman

“He’s the good son in a lot of ways,” Aptaker continues. “So having that role in the family puts a lot of pressure on Randall, without Jack and Rebecca even necessarily realizing it, to deal with his own problems and not take up too much air.”

Throughout the rest of the episode, we can see how Randall continues to take on more and more. He doesn’t want to be a burden to his mom, so he doesn’t tell her about his nightmares. Randall continues through life without seeking help, because that’s what Jack told him to do.

Of course, Jack didn’t mean to cause Randall to hold in his anxiety like this; but it is the outcome. We’ll find out whether or not Randall finally seeks help for his mental state when This Is Us returns next Tuesday at 9 p.m. ET on NBC.

Read more: This Is Us’: It Looks Like The Show Just Confirmed Who Kevin’s Future Fiance Is and Fans Are Freaking Out

CategoryTV & Movies
Tagsis Pr the This US