Home » TV & Movies » This Is Us Season 5 release date and cast latest: When is it coming out? 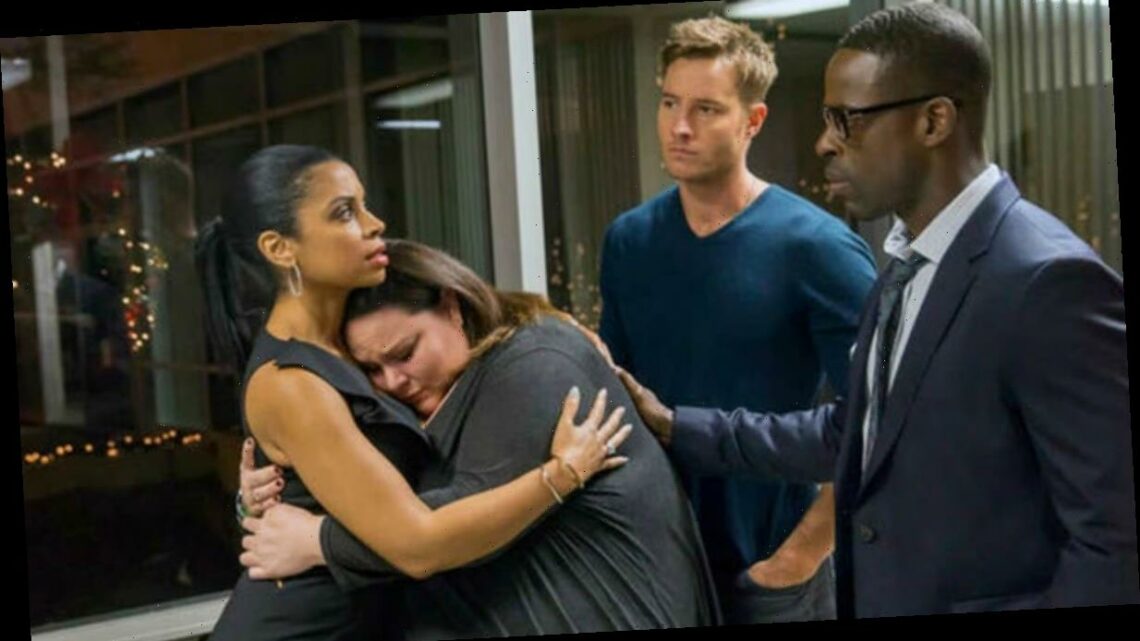 This Is Us Season 5 release date and cast latest: When is it coming out? 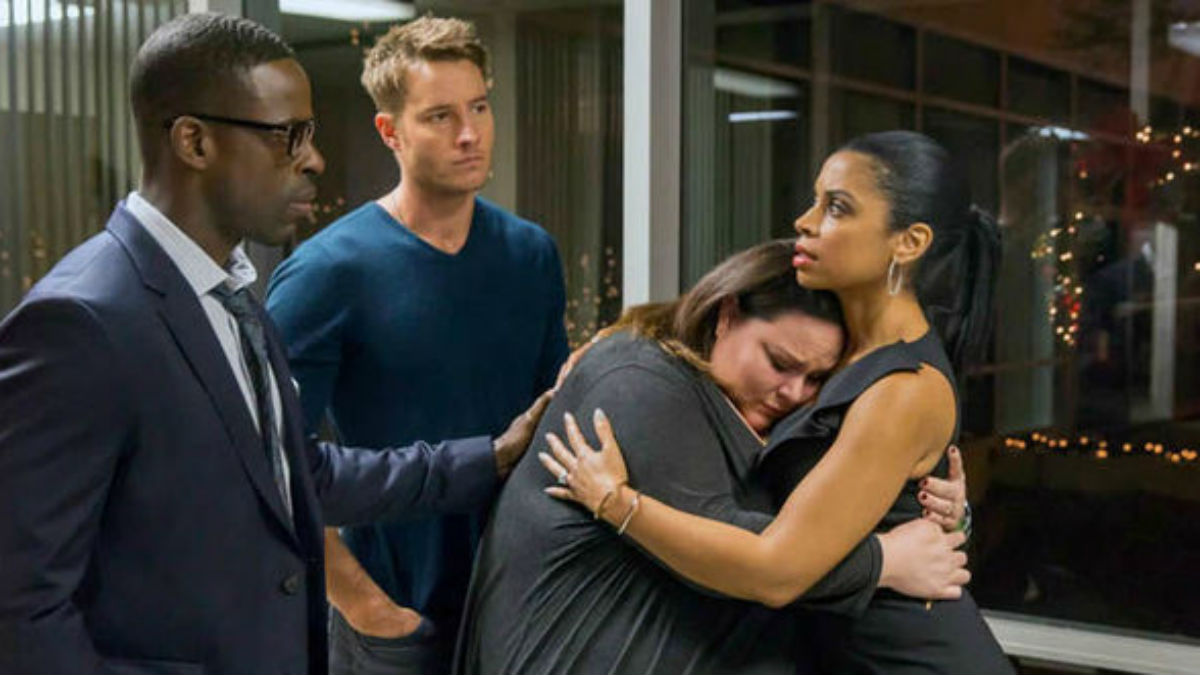 This Is Us has been a mega-hit for NBC since it premiered in 2016. Fans can’t get enough of the Pearson’s and various timelines showcasing the family.

It has been months since Season 4 of This Is Us ended. No, the show was not cut short by the coronavirus pandemic like other television series.

However, the production of the upcoming season has been delayed. Mandy Moore (Rebecca) previously shared the cast would typically return to work in mid-July.

None of the cast has said anything about being back to work yet. In the past, cast members were very active on social media, sharing behind the scenes footage of the first day. Dan has not shared a production has resumed tweet, and he too is good at keeping fans informed.

Despite the production issue, there have been quite a few details spilled about the upcoming season. Here’s everything we know about This Is Us Season 5.

This article provides everything that is known about This Is Us Season 5 and all related news. As such, this article will be updated over time with news, rumors, and analysis. Meanwhile, let’s dig down into what is known so far.

Is there going to be a Season 5 of This Is Us?

NBC renewed This Is Us for two seasons following the mega-success of Season 1. Those two seasons flew by, and in the middle of Season 3, the hit drama was renewed through Season 6. The three-season renewal was great news for fans.

Sadly though, show creator Dan Fogelman has insinuated This Is Us will end after the sixth season. Fans are hoping Dan changes his mind, but the talented writer has a specific story he is telling regarding the Pearson crew.

There has been no specific confirmation on the series finale of This Is Us or when it will happen. Right now, Dan, the cast, and fans are focused on the upcoming season.

If you know us, you know birthdays are kind of a big deal. #ThisIsUs

Release date latest: When does This Us Season 5 come out?

Fans are going to have to wait a little while longer for This Is Us Season 5. The production delays have forced NBC to push back the premiere date, which is usually toward the end of September.

This Is Us will still air on Tuesday nights in the coveted 9/8c time slot. However, it won’t hit the airwaves until November. This Is Us Season 5 will premiere on Tuesday, November 10.

Yes, that is a long wait for fans to be reunited with the Pearson family. There is some good news to go along with the bad news, though. The upcoming season will kick off with a two-hour premiere.

This Is Us Season 5 cast updates

All of the core cast members of This Is Us are back for another season. The list includes Milo Ventimiglia as Jack Pearson, Mandy Moore as Rebecca Pearson, Sterling K. Brown as Randall Pearson, Chrissy Metz as Kate Pearson, Justin Hartley as Kevin Pearson, Susan Kelechi Watson as Beth Pearson, Chris Sullivan as Toby Damon, and Jon Huertas as Miguel Rivas.

Beth and Randall’s three daughters, Eris Baker as Tess Pearson, Faithe Herman as Annie Pearson, and Lyric Ross, as Deja Pearson, will return too. Plus, Griffin Dunne is back as adult Nicky Pearson and Caitlin Thompson as Madison Simons, Kevin’s baby mama, and Kate’s best friend.

Dan promised several new characters in Season 5, including some that were introduced in the Season 4 finale. Josh Hamilton, as Madison’s doctor, Eli Mason, and Glory Joy Rose as Sadie, Eli’s daughter, will be back.

This Is Us Season 5 spoilers

The cast and crew of the NBC show are good at keeping show details under wraps. There have been some spoilers for This Is Us Season 5, which includes Kevin and Madison’s impending parenthood.

40 never looked so good. Here’s what The Big Three had to say about turning the big 4-0. #ThisIsUs

40 never looked so good. Here’s what The Big Three had to say about turning the big 4-0. #ThisIsUs

Mandy shared this summer that Miguel and Rebecca’s romantic history will be explored. The characters will be in St. Louis for Rebecca’s treatment, giving writers the perfect time to reveal how Jack’s wife and best friend ended up married.

Chrissy revealed there is another Kate trauma fans need to be prepared for in the new season. It takes place when Kate is younger had has a lasting impact on Kate as an adult. Plus, Toby and Kate’s adoption journey is going to be pivotal in Season 5.

Sterling spilled to Entertainment Weekly that Randall is looking for answers next season. He is estranged from his siblings, so Randall explores his past.

Kevin and Randall’s massive fight in the Season 4 finale will have lasting implications for the upcoming season. The divide will affect everyone in the Pearson family.

A recent spoiler is Dan announced that COVID-19 would be featured in This Is Us Season 5. He tweeted the writers are attacking the pandemic head-on and other hot button issues too.

One thing fans can count on is a season full of twists, turns, and OMG moments sprinkled with those heartfelt Pearson family moments that make This Is Us a hit.

Beyoncé Enjoys Birthday Getaway With JAY-Z & Family on a Superyacht