Home » TV & Movies » 'This Is Us': Miguel's Brief Appearance on 'The Train' Made 'Perfect Sense' to Viewers, This Is the Reason Why 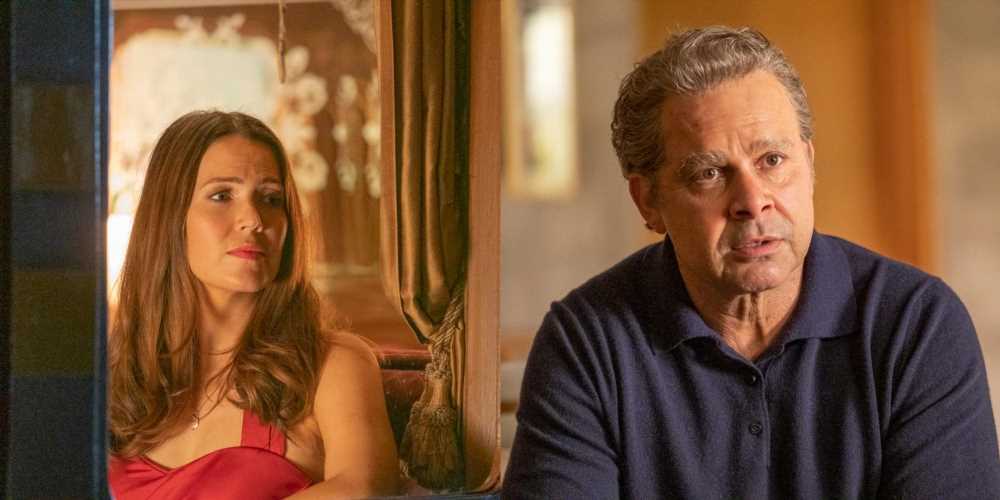 'This Is Us': Miguel's Brief Appearance on 'The Train' Made 'Perfect Sense' to Viewers, This Is the Reason Why

This Is Us‘ penultimate episode, “The Train,” continues to enthrall viewers of the NBC series. The installment, which saw Rebecca (Mandy Moore) walking through a series of train cars to her death, was symbolic in many ways. Many fans could not understand why Rebecca’s second husband, Miguel (Jon Huertas), appeared for a short time in the episode when he was such a big part of her life. However, some viewers claim that Miguel’s brief appearance made “perfect sense” and gave their reasons why. 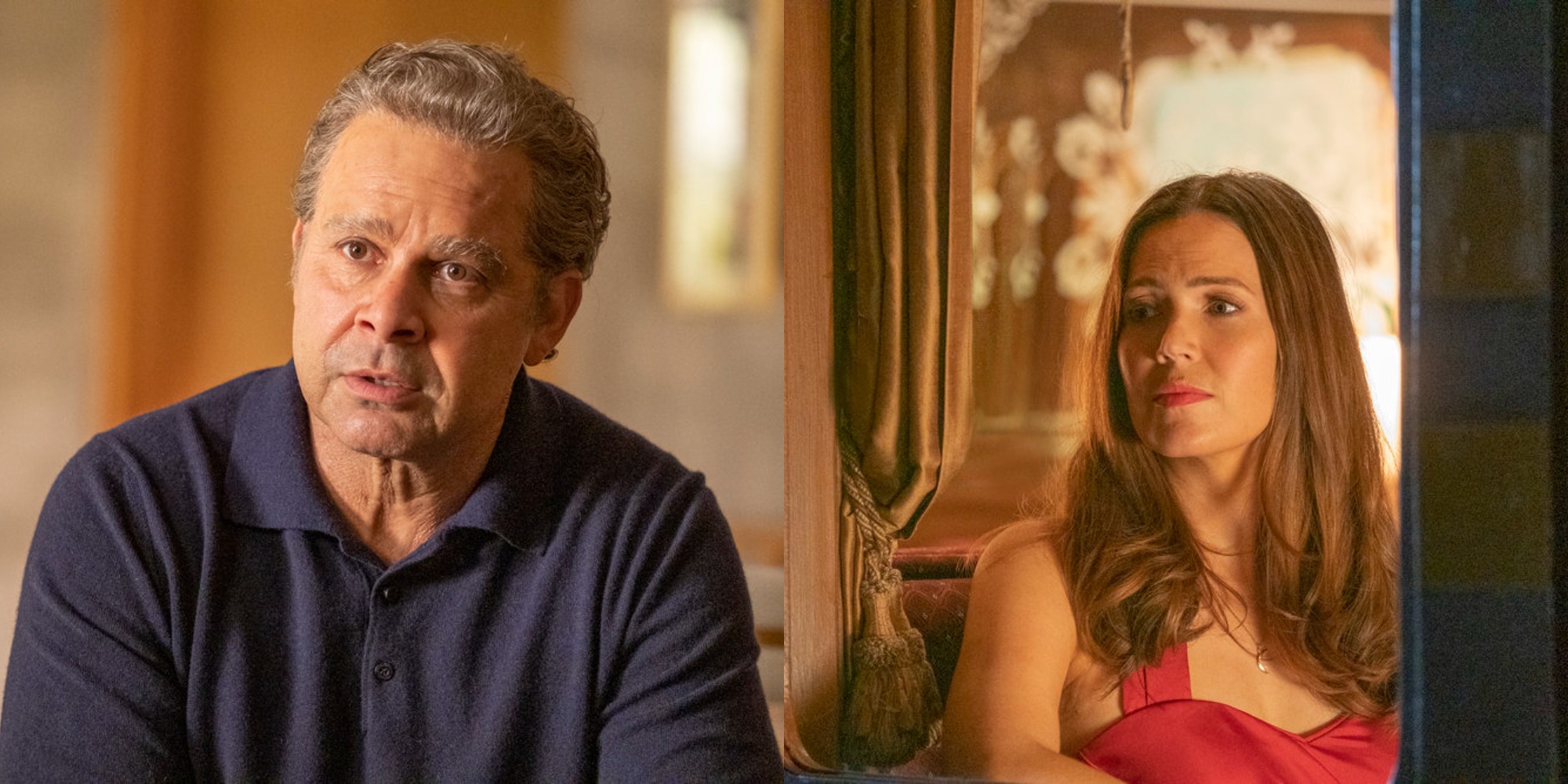 The symbolism of the train that carried Rebecca to her death was twofold.

Rebecca rode the train with her father into New York City on the weekends when she was a child. It was one of her fondest memories.

However, in death, each train car symbolized key moments in Rebecca’s life and the people in her journey.

This episode was in direct reference to the season 6 premiere installment.

“The Challenger” showed how Rebecca’s memory had begun to fail her. She struggled throughout the episode to remember the name of the train’s last car, the caboose.

Upon her death, this last car would eventually be where the character reunited with her greatest love, first husband Jack (Milo Ventimiglia).

It is titled, “many people haven’t gotten the symbolism regarding Miguel on the train, and it’s quite disappointing considering that the Alzheimer’s disease was the centric plot of the show.”

“Rebecca deteriorated to her prime years. Before she met Nicky and before she was married to Miguel. When Rebecca married Jack and then became a widow, Nicky wasn’t on the train, why Rebecca didn’t see the grown-up versions of Randall’s daughters, and why Miguel was just a passing station. She doesn’t remember them from that period of her life the way they are today,” one fan explained.

“The Taboo game on the train bookshelf makes even more sense after reading your post. After the awkward Thanksgiving, the family played that game where Rebecca invited Matt and Miguel invited Marguerite. Miguel then tells Rebecca he’s moving to Houston and how she’s his favorite person before leaving her on the porch. We see Miguel, who became her best friend on the train after losing Jack,” said a second viewer.

“The fact that Miguel was in Rebecca’s life in so many DIFFERENT ways (as Jack’s best friend, then as her best friend and partner) may have also confused her. She couldn’t easily assign him a role, unlike Sophie, Toby, and Beth, who each fit into a box as the partner of one of her children. She was struggling to figure out who Miguel was to her, and sensing that the explanation wasn’t simple,” claimed a third Reddit user.

The final episode of the series is titled ‘Us’ 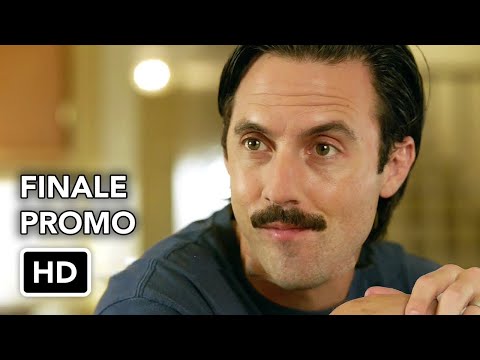 Viewers are hopeful the final episode of This Is Us, titled “Us,” addresses the lives of the Pearson family after the passing of their matriarch.

The series takes its final bow after six seasons on the NBC network.

This Is Us airs its finale beginning at 9 p.m. EST on NBC.