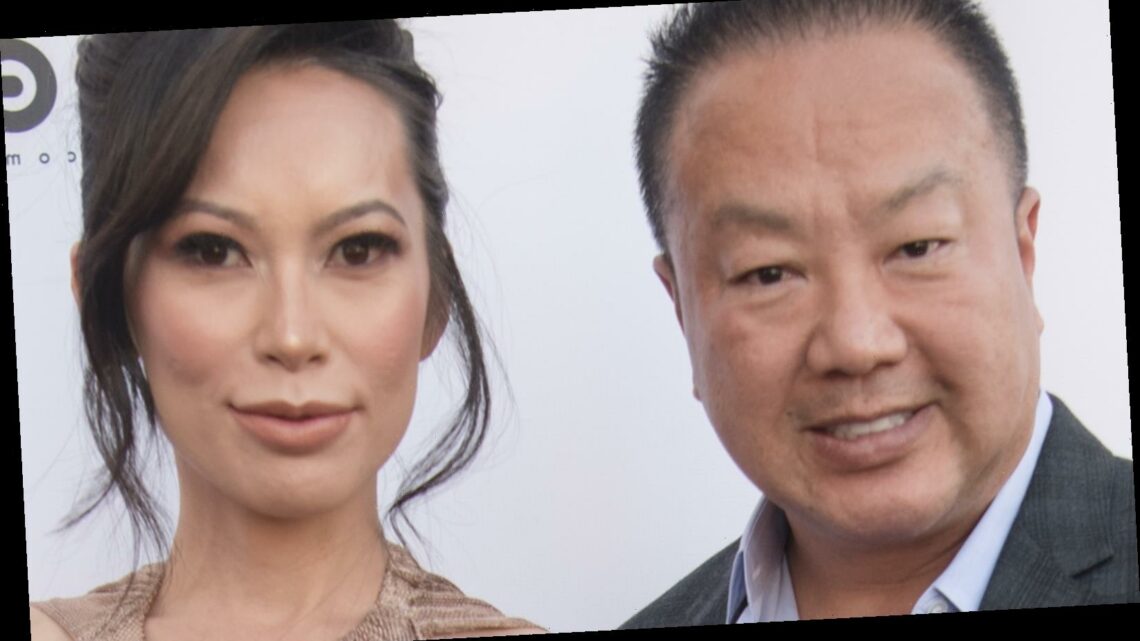 This Bling Empire Star Has Real Ties To Chinese Royalty

One of the central themes of Netflix’s Bling Empire — aside from whether or not one should spend $15,000 on a container of fish maw soup at an upscale grocery store — is family!

On multiple occasions during the glitzy, buzzed-about reality series, family becomes a central plot point. Pals Kevin Kreider and Kane Lim go on a nationwide search for Kim Lee’s biological father, even hiring a Nathan Fielder-esque private investigator. And cast member Cherie Chan deals with the cultural implications of being a mother-of-two without a wedding ring on her finger (though like the rest of the cast, she has plenty of other jewelry). The series shows how important family is in Asian and Asian-American culture, and Bling Empire truly is a real-life Crazy Rich Asians. So it’s no wonder one of the main family members in the cast has ties to Chinese royalty!

Christine Chiu (of the infamous necklace-gate scandal) and husband Dr. Gabriel Chiu don’t play down their upper-crust lifestyle on the show. But aside from throwing a whiplash-inducing number of parties with his wife, Dr. Chiu — a renowned plastic surgeon in Los Angeles, Calif. — really does have ties to a Chinese dynasty. You may remember Christine mentioning as much, and the details are pretty fascinating. Scroll down to find out about Dr. Gabriel Chiu’s lineage.

Could Dr. Gabriel Chiu be emperor?

So how exactly is Dr. Gabriel Chiu tied to Chinese royalty? As Christine Chiu explained to Town & Country, her Hong Kong-born husband is the “24th direct descendant of the Song Dynasty, which makes ‘Baby G’ [their son Gabriel Christian Chiu III] the 25th direct descendant.” Impressive!

According to Screenrant, “The Song Dynasty was an imperial dynasty of China, dating from 960 AD – 1279 AD.” Though that may not seem like a long time to be in power, we can thank the Song Dynasty for the introduction of paper money and gunpowder into China — two major developments. Sadly, the Song Dynasty collapsed after the Mongol invasion, and then the Yuan Dynasty took over. As Screenrant pointed out, though much “of the family died during the takeover, others either remained in the region or escaped to a nearby one.” The family who was in power at the time of the collapse were called the Zhaos, and another form of that name is Chiu — as in Dr. Gabriel Chiu. So it tracks.

Per Screenrant, it’s difficult to say “who would be in power today” since dynasties ended in China long ago. If they did exist, it’s quite possible Christine’s husband would be next in line to be emperor, and Baby G would be his heir, as she claims on the show.

No wonder Christine was under so much pressure from Dr. Chiu’s parents to bear a son. There is clearly a lot of family tradition at stake!

'Little House on the Prairie': Why Melissa Gilbert's Last Gift To Michael Landon Before He Died Included 'a Fart Machine'